‘Shock and alarm’ among rural TDs after cabinet unveiling 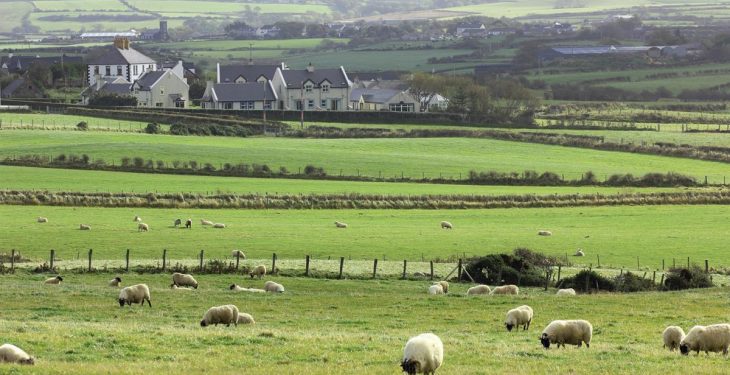 Concern has been raised for “the future of rural Ireland” by independent TD Carol Nolan following the appointment of the new government and cabinet in recent days.

Deputy Nolan stated that there was “clear shock and even alarm among many rural TDs” when the make-up of the new government was announced at the weekend.

Commenting, the TD for Laois-Offaly said:

“The fact of the matter is, we now have an extraordinary lack of regional representation at cabinet level and an undeniable sense that rural Ireland has once again slipped down the ladder of priorities for government.

This sense of having been effectively abandoned in favour of a Dublin-centric approach was only made worse when we realised that Minister Heather Humphreys was going to head up the bizarrely combined Department of Social Protection, Community and Rural Development and the Islands.

“It is almost like this government knows that the hammer of unemployment is going to fall hardest on rural Ireland and rural communities,” the TD added.

“I hear the new ministers defending the absence of a senior cabinet-level post for almost the entire north-east, west and indeed the south-east of the country, and I just cannot comprehend the logic.

Deputy Nolan questioned what the reaction would be “if it was the other around and the west and the south-east had nine senior ministers and Dublin had none”.

Yet somehow, they expect rural TDs like me, to swallow the line that the pursuit of fair regional development is going to be unaffected?

“No one believes that for a moment. This is an issue that I and my colleagues in the Rural Independent Group will be highlighting at every available opportunity,” deputy Nolan concluded. 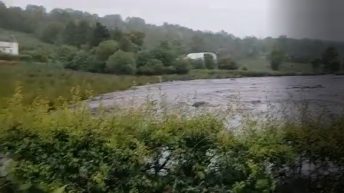