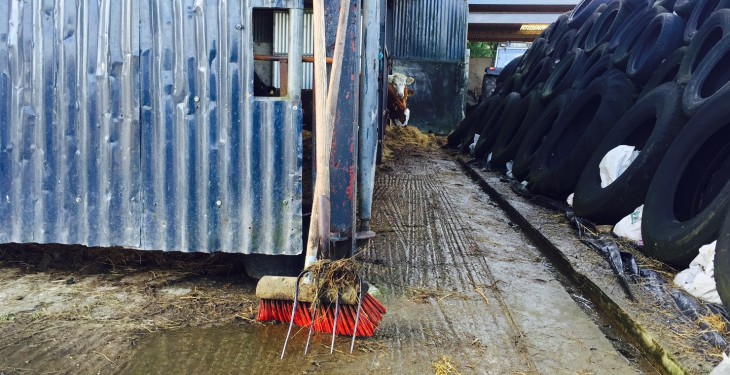 A two-year long extension to programmes under the Common Agricultural Policy (CAP) has been agreed today, Tuesday, June 30, at EU level.

The period is set to cover until December 31, 2022. The regulation will see the compulsory extension for programmes supported by the European Agricultural Fund for Rural Development (EAFRD), which funds Pillar II payments.

The arrangements – agreed between the European Parliament and the European Council – provide for the continued application of the current rules and payments to farmers and other beneficiaries.

The duration of new multiannual commitments in relation to agri-environment/climate; organic farming; and animal welfare will generally be limited to a period of three years. The extension of existing commitments will be limited to one year. A derogation for new programmes exists to allow them be extended for a period longer than three years.

In the area of risk management and income stabilisation, member states are set to be provided with the possibility to reduce the threshold of 30% that triggers the compensation of farmers for the drop in production or income applicable to the respective tool to 20%.

Furthermore, national tax measures, whereby the income tax base applied to farmers is calculated on the basis of a multiannual period, will be exempted from the application of the state aid rules.

Reacting to the details of the transition arrangements, Fianna Fáil MEP Billy Kelleher said: “The two-year extension gives farmers predictability, stability, and financial continuity. They can now start planning for the next two years while the new CAP [post 2022] and the MFF [Multiannual Financial Framework] are negotiated.

Importantly, this agreement gives EU member states additional tools to support their farmers in dealing with the effects of the Covid-19 crisis.

“Obviously, this is only an interim measure and much work is still required to secure the best possible CAP for Irish farmers for after the transition period. However, this is significant progress… What is key now is that a robust and fair budget is secured for agriculture in the upcoming EU budget negotiations,” the Ireland South MEP said.

EU allocates just over €40 billion for direct payments for 2021