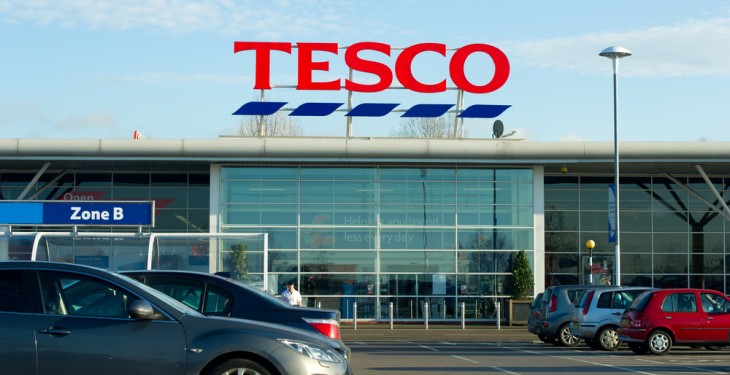 Tesco has described a move to buy steaks “destined for now shut high-street restaurants” as a “major success with shoppers”.

In a statement today, Tuesday, June 30, the firm highlighted the impact that Covid-19 and the subsequent international lockdown had in essentially wiping out the food-service industry and leaving beef processors with surplus stocks.

“For stricken beef processors the best solution would have been to freeze the meat but that would have seriously devalued their stock,” the firm said in its statement.

After hearing about the dilemma, Tesco offered to help suppliers. Since putting these cuts of beef on discounted sale, we have seen demand for steaks rocket by 40% on the same time last year.

Tesco beef and speciality meat buying manager Becky Huxter said: “The move has not only helped beef farmers and processors across the UK and Ireland but has also given shoppers a taste of luxury for less than they would normally pay.”

The retailer said it has also increased its steak orders “to help out other UK and Irish beef suppliers who had been left with surplus stock”.

“In order to create demand for the other extra steaks it is now taking, Tesco has put a ‘2 for £7 [€7.66]’ offer on its rump, sirloin and rib-eye cuts,” the statement added.

Back in April, Tesco Ireland confirmed that it would maintain the same price it was paying for beef before Covid-19 struck “up to June 2020, when it will review the situation again”. 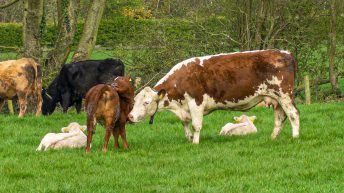