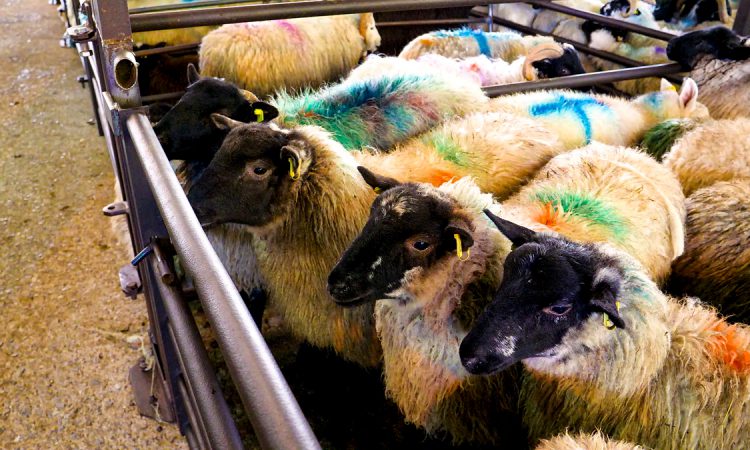 “A bigger and better Sheep Welfare Scheme must be top of the agenda for the new Minister for Agriculture – Barry Cowen.”

This is according to the sheep chair of the Irish Cattle and Sheep Farmers’ Association (ICSA) Sean McNamara.

The Sheep Welfare Scheme will draw to a close at the end of this year. For the scheme to be developed and continue in 2021 we must plan for this immediately. There can be no doubt, however, that the budget for the scheme will need to be increased significantly.

“The ICSA is proposing that an increased payment of €30/ewe could be achieved with the addition of several bolt-on measures to the scheme.

“The scheme has worked well but we know there are additional tasks that could be introduced to justify such an increase,” he noted.

“Wool is now a loss-making enterprise for sheep farmers. As wool prices fall ever lower, it has become an animal welfare issue and must fall under the Sheep Welfare Scheme in future.

“The branding of sheep and sheep dipping must also be included.”

The sheep sector has not received the attention it deserves. This will have to change. Sheep farmers have never received any exceptional aid during recent tough times, unlike their dairy and beef counterparts.

“The ICSA has repeatedly looked for a Beef Exceptional Aid Measure [BEAM] type scheme for sheep and this must still be given careful consideration,” he concluded.

The calls for improvements to the Sheep Welfare Scheme were highlighted by a survey carried out by Teagasc into earnings on sheep farms in 2019.

However, the survey indicated that average sheep farmer income increased by 9% to €14,603 in 2019. Just over 14,300 sheep farms were represented in the survey. 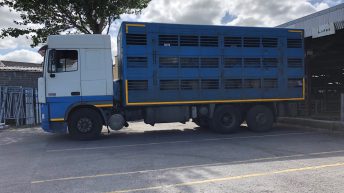 Truckloads of lambs arriving from the UK: ‘It’s a disgrace’- ICSA