Ploughing competitions draw to a close…here’s a look back 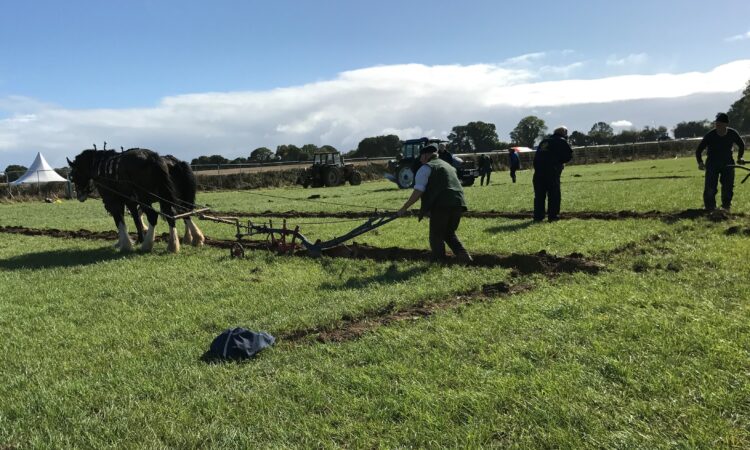 Official competitions drew to a close yesterday (September 20) at the National Ploughing Championships.

However, a few competitors set up shop on an area of grass in the trade arena to keep the ploughing truly at the ‘Ploughing’ today (September 21).

AgriLand brought you updates from the competitions throughout the week, as well as results from each day. In case you missed anything, we’ve added the videos throughout the article below.

You can also check out AgriLand on YouTube for more videos.

Some of the big winners were:

Located just across from the amusements, competitors had a host of entertainment in the background – a big change from the relative calm of the fields.

Competitors were finishing their opening splits when AgriLand visited the demonstration and a large number of spectators had gathered.

Plenty of members of the National Ploughing Association (NPA) looked on and gave the competitors a helping hand.

The demonstration also afforded spectators the opportunity to ask questions and find out more about the competition itself.

Before official competitions began we caught up with Ger mahon and Laura Grant from Offaly. View the full video by clicking here On-site interview 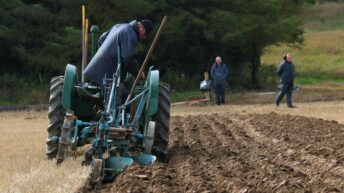