Pics: ‘Working classics’ out in force…in the wilds of west Cork 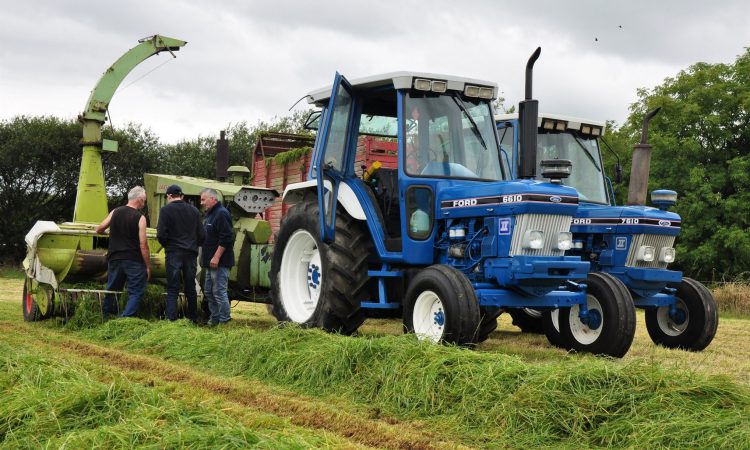 Some very eye-catching tractors and harvesters from yesteryear (and the modern era) turned up at the Ahiohill Vintage Harvest Day, which took place on Sunday, July 28.

Ahiohill, for those who don’t know, is a village in west Cork; it lies between the towns of Bandon, Clonakilty and Enniskean.

The gathering was home to an exhibition of ‘old-school’ silage harvesting, combine harvesting, threshing and more besides. It was held in aid of a number of good causes, including the dementia unit at Clonakilty Hospital and West Cork Rapid Response.

As is evident from these shots (above and below), there was a generous gathering of ‘working classics’ present – covering a multitude of brands and eras.

The pictures accompanying this article are from the Tractor Run – Cork Facebook page. It’s a site that’s dedicated to tractor runs and associated gatherings right across Co. Cork. All of these pictures are courtesy of ‘Dave P’.

On the subject of equipment that is not quite new, AgriLand recently revealed which brand was the most popular second-hand (used) imported tractor – during the first quarter of this year.

The data – from the Department of Transport, Tourism and Sport – showed that significantly more second-hand (used) New Holland tractors were imported into Ireland than any other brand (during the first three months of 2019).

It’s worth noting that, during the entirety of 2018, a total of 2,198 second-hand (used) tractors (of all brands/makes) were imported into the Republic of Ireland.

Meanwhile, circa 75,000 tractors (old and new) were licensed (taxed) for road use here in Ireland last year. That’s according to a departmental report – Irish Bulletin of Vehicle and Driver Statistics 2018. 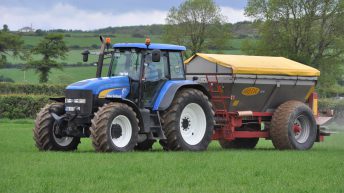