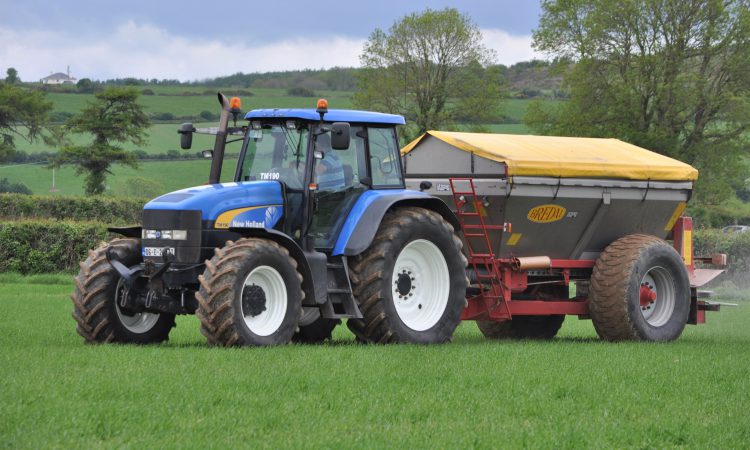 Figures released to AgriLand reveal which brand was the most popular second-hand (used) imported tractor during the first quarter (January-March inclusive) of this year.

The figures indicate that significantly more second-hand (used) New Holland tractors were imported into Ireland than any other brand (during the first three months of 2019).

This table (below) shows the brand-by-brand data for the first quarter of 2019. However, there may be some anomalies in these figures; don’t neglect to read the accompanying qualifier (by scrolling down further).

Imported used tractors licensed for the first time in the first quarter of 2019:

Interestingly, according to a departmental report – Irish Bulletin of Vehicle and Driver Statistics 2018 – circa 75,000 tractors were licensed (taxed) for road use here in Ireland last year. 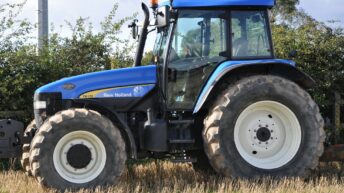