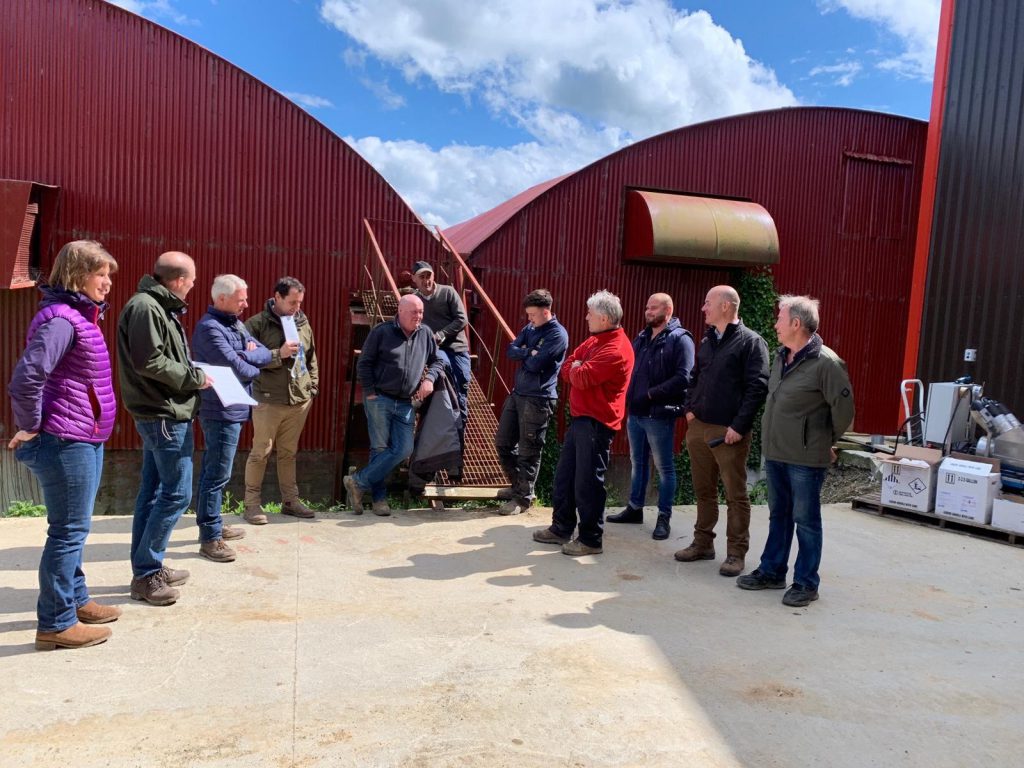 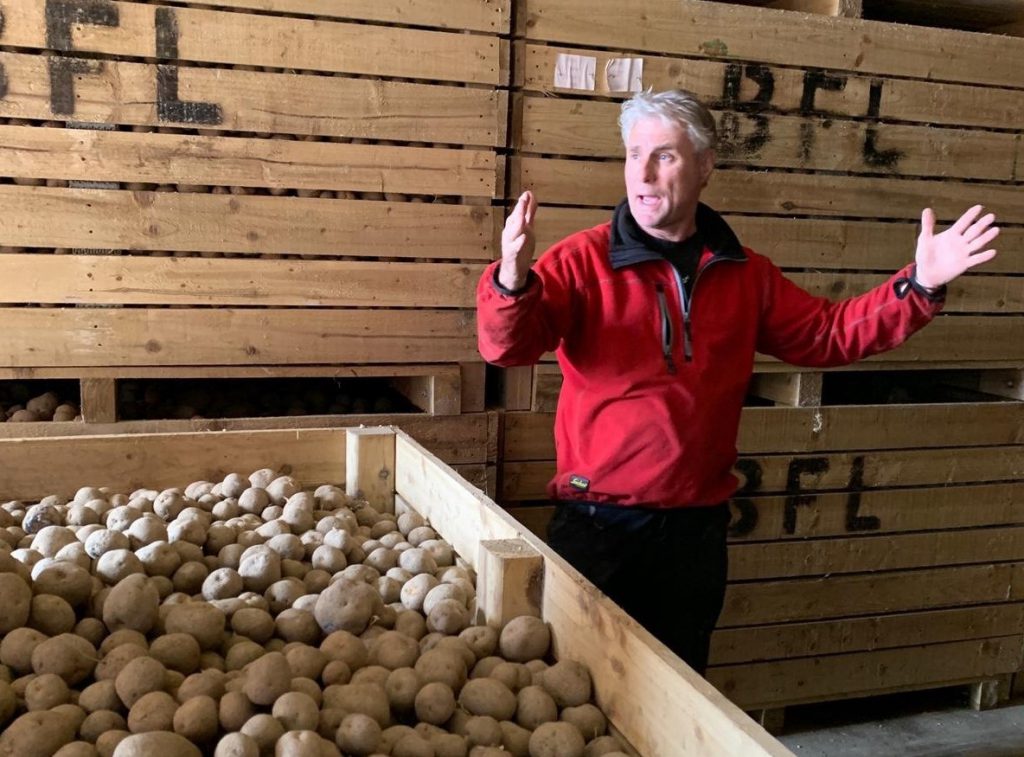 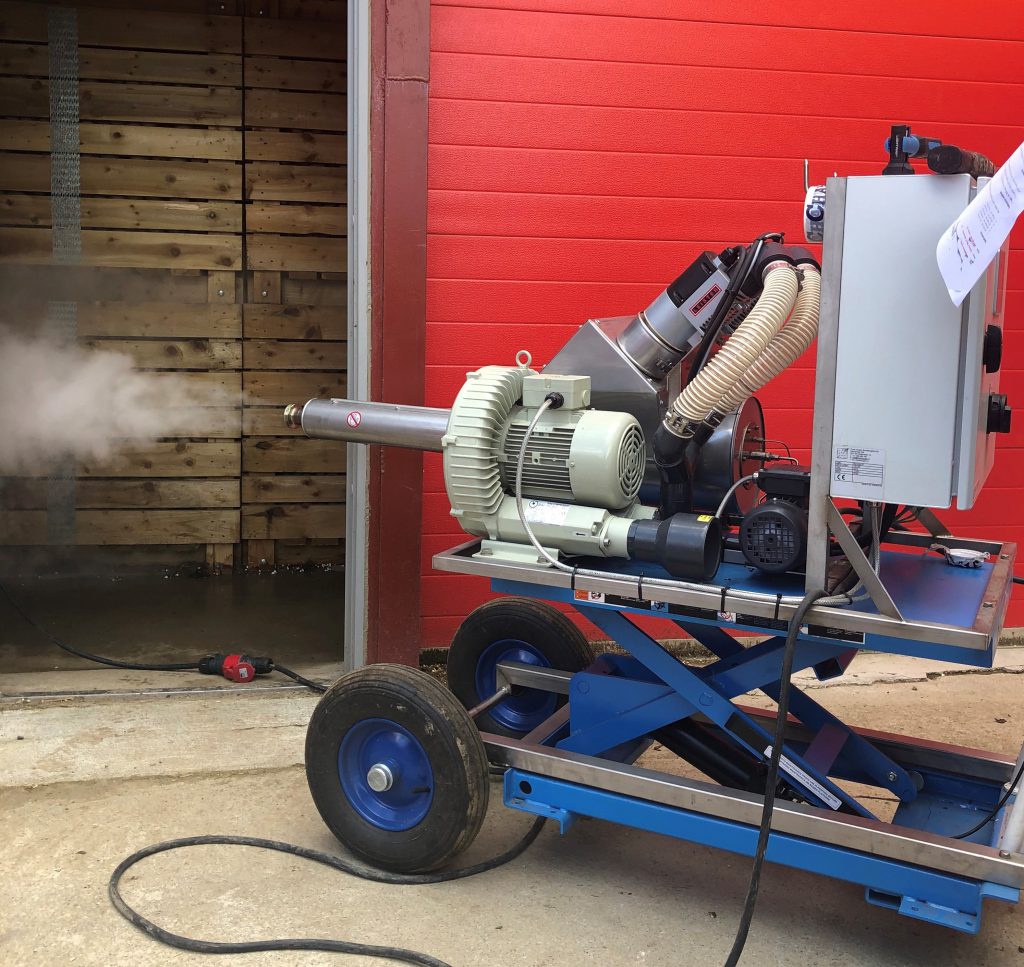 A Synofog Electric fogger was used to apply the product