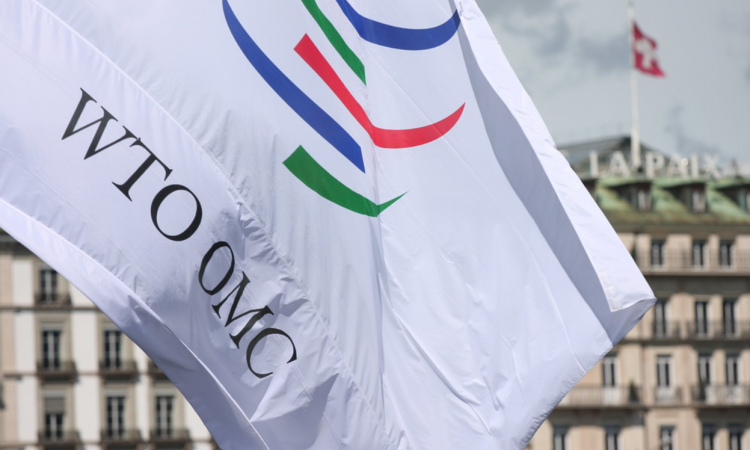 The €100 million beef fund for Ireland has been discussed at a meeting of the World Trade Organization’s (WTO) Agriculture Committee, which took place in Geneva, Switzerland.

The committee, which met today, Wednesday, June 26, and yesterday, Tuesday, June 25, discussed a wide range of global issues, of which the Irish beef aid package was one.

As part of a wider conversation on Brexit, the Australian delegate raised the issue of the beef fund for discussion.

According to a ‘Geneva Trade Official’ the EU representative responded by explaining the details of the scheme to the international delegations.

The EU said that the legislation for fixing the details for the announced measures has not yet been adopted, and that it was waiting to hear back from Ireland.

Europe’s representative highlighted that Ireland has until July 31 to report to the European Commission how it plans to roll out the fund.

Once the measures for distributing the fund are in place, the EU will inform the WTO Agriculture Committee in greater detail on the progress of the fund’s implementation.

The EU also indicated that it does not have a plan to compensate farmers in other sectors, apart from Irish beef compensation.

In the wider Brexit discussion, countries from around the world criticised the EU’s methodology for deciding tariff rate quotas (TRQ) in the event the UK leaves the EU without a deal.

Several WTO members pushed the EU for clarity on how its TRQs would be apportioned after a hard Brexit.

If a no-deal Brexit happens, the UK and the EU would then trade according to the WTO’s TRQ system, where quotas would be placed on the volume of imports, with volumes above this facing tariffs. After a hard Brexit, other non-EU countries would compete with the UK for these import volumes.

New Zealand was particularly critical, saying that the EU risked cutting down other members’ import quotas to the UK’s favour. It urged the EU not to alter its commitment to other WTO members because of changing relations with the UK.

The EU said it would continue to observe WTO rules and would try to be transparent in the process, while also adding that it is “very difficult to predict the future”. 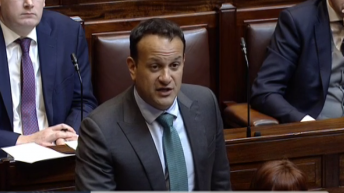