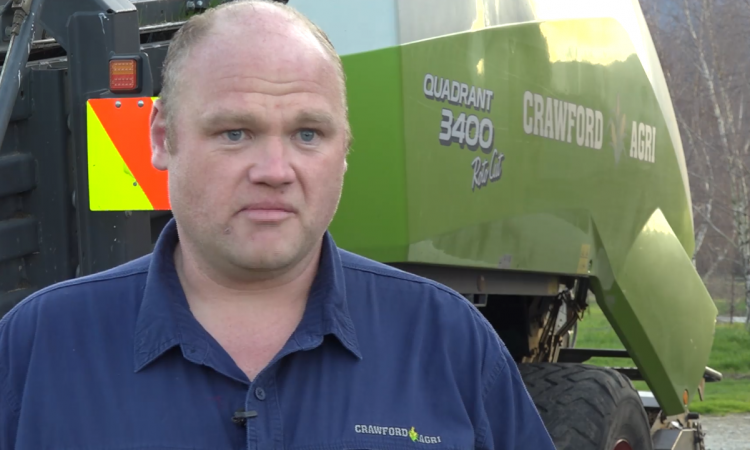 The shortage of seasonal workers willing to drive tractors during busy times of the year is being felt by contractors on the other side of the globe in New Zealand.

A report recently broadcast by New Zealand TV programme 1 News has drawn attention to the issue – which has also been brought to light by the Association of Farm & Forestry Contractors in Ireland (FCI).

Speaking to the news programme, New Zealand agricultural contractor James Crawford noted that he advertised seeking workers “and got one applicant”.

He further noted that the applicant “wasn’t suitable” because he didn’t want to relocate.

Crawford – who specialises in pit silage, baling, groundwork and planting and has approximately 60 customers – explained to the outlet that he had to hire staff from overseas where “the same shortages are being felt” at other times of the year.

According to the report, there is hope the situation “can be a win-win” for both hemispheres.

Irish contractors are in talks with the Government about a visa specifically for workers from New Zealand, Australia and South Africa.

FCI chairman Michael Moroney said: “We have specifically looked at a visa for people from New Zealand, Australia and South Africa because these countries operate the same tractors in quite similar conditions.” 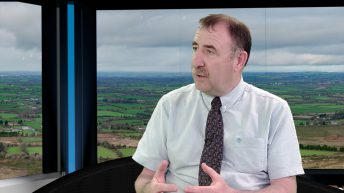