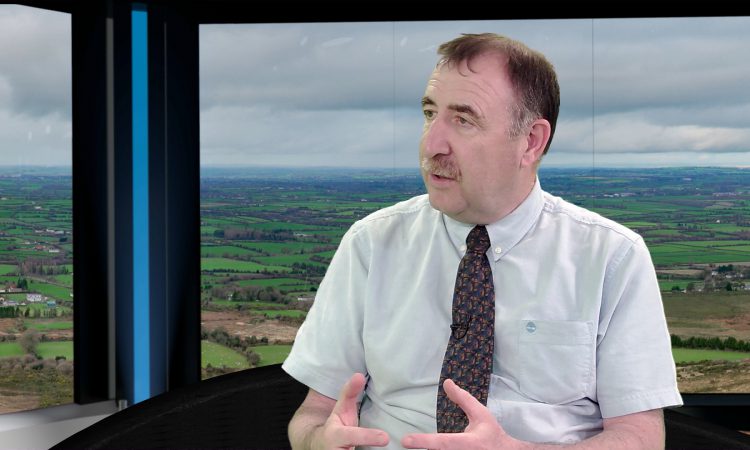 Nowadays there is less desire among young people to operate agricultural machinery than in the past, the CEO of the Association of Farm & Forestry Contractors in Ireland (FCI) has stated.

However, this is an issue that is not unique to Ireland, Mike Moroney warned on the latest episode of FarmLand.

“Traditionally, young lads liked to drive tractors; there was a buzz attached to that sector.

“But, there seems to be a change in mindset. What’s happening is that it is getting more difficult to find people that are willing to drive machines.”

It is also becoming more difficult to get young people with the necessary experience – partly due to a lack of practical machinery training at agricultural colleges, Moroney contends.

“Many of them haven’t driven machines; in some of the agricultural colleges they have limited exposure to actually driving the machines. So, whatever experience they will get, they will get it at home,” he said.

The reasons behind the drop-off in interest in the sector are multi-factorial, according to the FCI chief. He describes it as “a society shift”.

Contractors in Holland, Germany and France are all experiencing the same thing – younger people are now spending less time doing vocational or practical work and they are spending more time on computer-type work.

“I’ve often told the story that one of our members, early last year, bought a new tractor and a new baler that had all the equipment – all bells and whistles.

“He was working at the edge of a village in a field right next to a primary school – but when he was working just one child came to the fence to look at the tractor and baler.

“Comparing that to 10 or 15 years ago there would have been 20 or 30 young lads standing there. But there was just one solitary child.

“When he went home to his wife he told her that he nearly felt sorry for him,” said Moroney.

Work opportunities in the booming construction sector in Dublin are another draw on the sector’s limited pool of driving resources.

“The construction work is definitely drawing some people out of agricultural contracting work and it’s evident in any of the big cities around the country.”

Pointing to the Dutch contractors’ association as an example of good practice on tackling the growing problem, Moroney says it provides an information campaign on machinery at primary school level.

It’s not to third level and not even to second level, but they are actually in with primary school children explaining what a tractor is and trying to get children to be comfortable, to be friendly towards a tractor.

“What they find is that a lot of families don’t want any association with this type of area,” he said.

Advertisement
Payment and the seasonal nature of the work are also significant barriers to gainful employment in the sector.

“Traditionally in the industry what drivers were quoted was a net rate into their hand, so when a contractor is employing a guy, traditionally they’ve been paying €500 or €600/week.

“We need to move away from that, mainly because of the payroll system that came in in January; it requires essentially real-time reporting of wage payment systems.

“For example, to pay somebody €500/week is costing the contractor somewhere between €730 and €750 – and that’s provided that the driver has maximised all his or her allowances.

“In a situation where they don’t maximise the allowances the cost to the contractor is even higher. So, if a contractor, or any other employer for that matter, quotes somebody a figure of €500/week into your hand, you need to know how much that is going to cost you.

In terms of short-term solutions to the situation, the FCI is seeking an extension of the current work permit scheme to allow contractors to seek seasonal drivers from New Zealand, Australia and South Africa.

“It hasn’t been granted; there has been a working group set up to look at opportunities and look at what is necessary to see what can be done on it.

The system is such that a driver can come in on a holiday-type visa; but it’s quite strict in terms of making sure that the person does have a holiday component to it.

“The reason it comes into focus is that a lot of Irish guys go to New Zealand in particular, but also to Australia, where drivers are using very similar technology to what we are.

“It’s not like the dairy industry where you bring in a guy to milk cows and essentially they’re working in the milking parlour and back twice a day.

“We can’t put a guy up on a tractor and a baler and send him out to the countryside without having some knowledge of the language, without understanding the machines. So there are challenges there too,” he said.

The FCI is also of the view that experienced EU machinery drivers should have their skills acknowledged with a European certificate that would also give them more liberty to work in other member states.

To hear more on this issue check out the full episode of our latest FarmLand show (below). 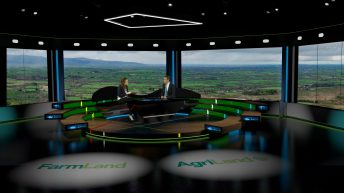