South Kerry Greenway: ‘Talks have broken down between the council and the farmers’

Irish Farmers’ Association (IFA) Kerry chairman, Pat O’Driscoll, has called for an agronomist to be put in place in an effort to deal with the fallout between farmers along the route planned for the South Kerry Greenway and the local authority.

O’Driscoll says it is there for all to see now the negative impact compulsory purchase order (CPO) notices – that were served on 130 farmers along the route – is having.

He also highlighted the hurt caused to the small number of farmers who Kerry County Council took legal proceedings against and the difficulties that have now arisen because talks have broken down completely between landowners and the local authority.

Taking the good with the bad

O’Driscoll also admits that Kerry County Council’s actions towards the farmers in respect of the greenway has been “totally unacceptable” and he highlighted how in the end the legal move “backfired” on the local authority because they lost the case to the landowners.

“That move did backfire on the council because they lost the case; however, it is the greenway that is at stake here and it’s Kerry County Council that has caused the delay on the project, not the local farmers,” he added. 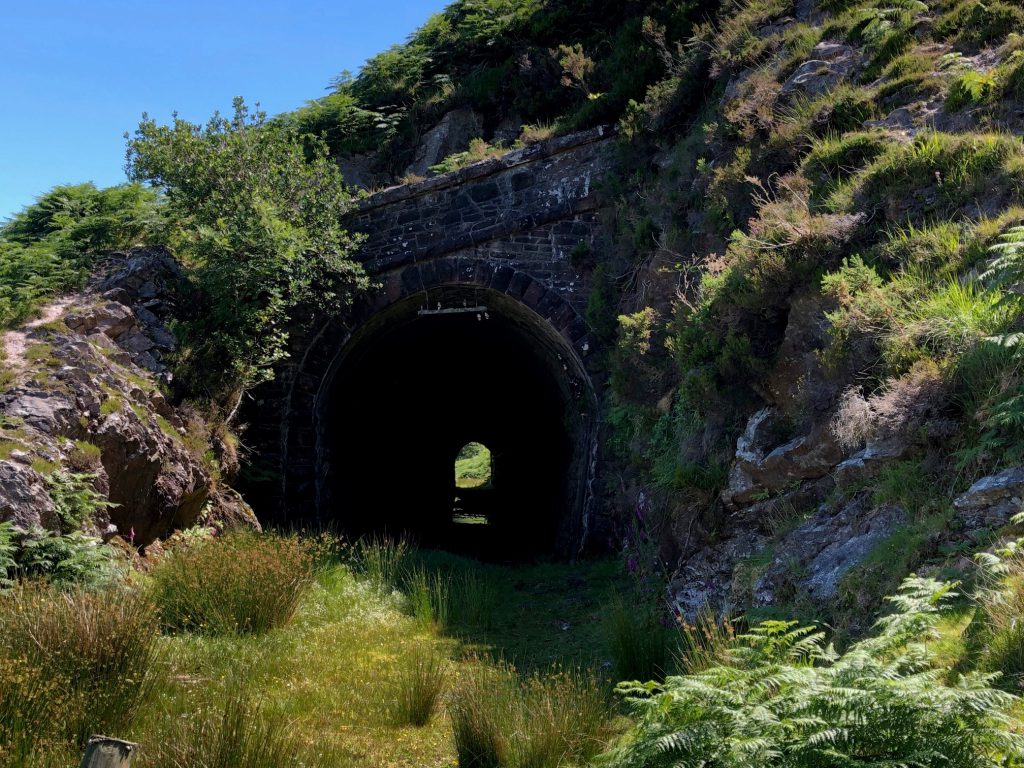 “However, farmers have a grievance with the local authority now – over everything that has happened – and that is not helping things at all.

“Talks have broken down completely now between Kerry County Council and the farmers and the only way this greenway will be built is in consultation and agreement with the landowners.”

Grabbing the bull by the horns

Meanwhile, farmers in south Kerry are adamant that they are as much in favour of the greenway as everyone else in the county.

But they also point out that they will not be bullied off their land in the process.

“IFA has called for agronomists to be put in place between the landowners and the council here – this is going on since 2013 and it must be dealt with,” O’Driscoll continued.

“It has not been held up by any landowner, it has been delayed this long because of Kerry County Council’s CPO process.” 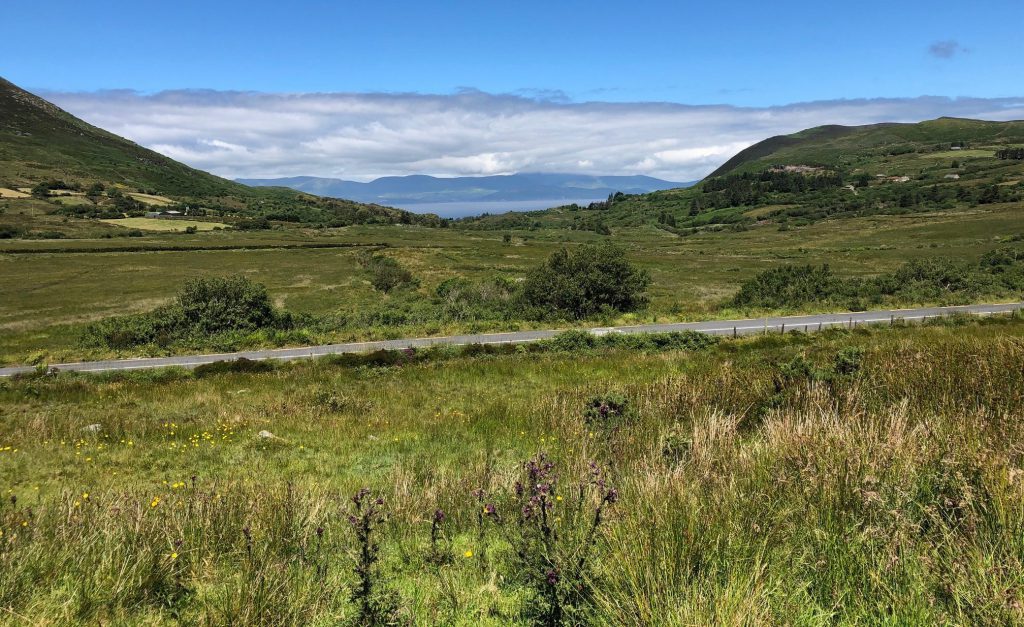 Kerry’s IFA chief went on to point out that farmers and landowners stand to gain “nothing” financially from the CPO debacle because the greenway is an amenity.

“You are talking about very small amounts of land – it’s not about money at all; in fact, and from our point of view, we support the greenway in south Kerry and are doing our best to have it built,” added O’Driscoll.

However, it must be built in consultation and agreement with the farmers and landowners as outlined in the consultation document – on greenway guidelines – published last year by the Minister for Transport, Tourism and Sport, Shane Ross.

“And really what has happened here is that there hasn’t been enough consultation with the landowners along the line.”

Meanwhile, in a statement Kerry County Council added: “The planning application for the South Kerry Greenway is currently with An Bord Pleanála for decision and it would not be appropriate for Kerry County Council to make any further comments on the project until that decision is reached.”

'Farmers' concerns should be put at centre of Greenways development'