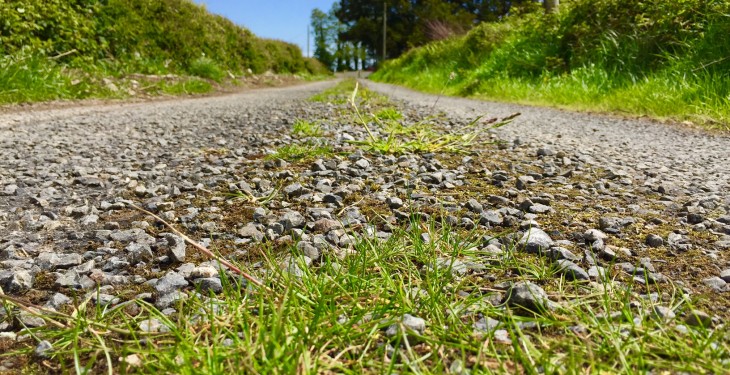 There is dry weather on the way for the rest of the week, but there will be some scattered showers, with temperatures in the mid- to high-teens, Met Eireann says.

Rain will continue today (Monday) in Munster, Leinster and Connacht with a continued risk of flooding in places, it says.

Ulster will be mainly dry with some bright spells and there will be highest temperatures today (Monday) of 12 to 16 degrees Celsius, it says.

Rain will clear in most places early tonight and cloud will break up overnight and there will be just a few scattered showers, Met Eireann says.

There will be minimum temperatures tonight of 7 to 9 degrees, it says.

Tomorrow (Tuesday) will be a much brighter day and it will be mostly dry with sunny spells. However, Met Eireann says that a few scattered showers will occur.

There will be maximum temperatures tomorrow between 14 and 16 degrees, it says.

Winds will be mostly light and variable, with a few mist or fog patches forming, but a fresh north-easterly breeze will develop along south and southeast coasts.

Met Eireann says on Wednesday it will be dry in most areas, with bright spells and light variable winds, but some further scattered showers will occur, mainly in the north and northwest.

South and southeast coasts will be windy, with strong northeast winds and with a possibility of more persistent rain, which may spread to some east coasts overnight, it says.

Looking to Thursday, according to Met Eireann it will be a breezy day with bright spells and scattered showers. It says that there will be more persistent rain possibly at first along east and southeast coasts.

On Friday, most areas will be dry, with sunny spells and slackening west to northwest winds, it says.

Looking to next weekend, the weather will gradually become milder with moderate southerly winds. Many parts of the midlands, east and south staying dry, but some rain will occur at times, mainly in Atlantic coastal counties, it says.