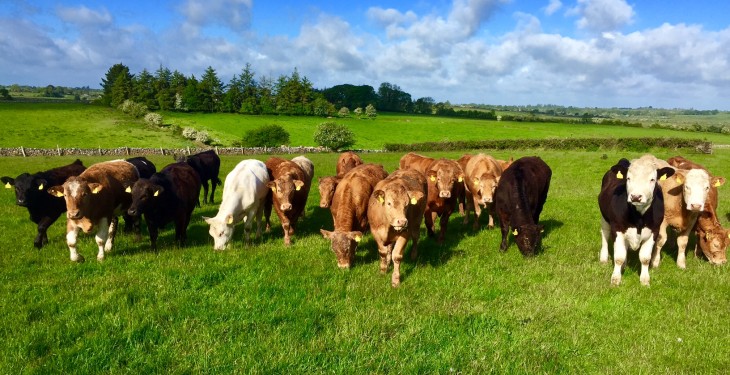 The summer of 2015 was cool everywhere and it was wet and windy in most parts according to Met Eireann.

Rainfall was mainly above average but there were some dry spells reported in June, it said.

Rainfall totals were variable for summer with the majority of stations reporting above Long-Term Average (LTA) rainfall.

The driest area (compared to monthly LTA) was the Dublin area in June where monthly LTAs of below 30% were recorded, attributed to ‘dry spells’ between the June 6 and 26.

The wettest area was in the South during July, where some stations reported around 200% of the normal monthly rainfall was reported, Met Eireann said.

Gurteen, Co. Tipperary had its driest summer in seven years as summer LTAs values were 74%.

The wettest day was July 6 at Cork Airport with 41.3mm of rain, its wettest summer day since 2008, Met Eireann said.

The coolest conditions (compared to monthly LTAs) were the Northwest and Midlands in July, while the nearest to normal conditions for the time of year were in parts of Dublin in June.

The warmest summer days were mainly June 30 and July 3, with the highest temperature of summer and of the year so far, reported at Dublin (Phoenix Park) on June 30 with 25.6 degrees.

Summer’s highest temperatures reported mainly in parts of the West, Southwest and South were the lowest in 13 to 28 years, Met Eireann said.

Meanwhile, Shannon Airport’s summer maximum of 22.9 degrees was its lowest since 1980.

Sunshine: Knock Airport had its dullest summer since 1996

Seasonal sunshine totals were lowest at Knock Airport where 291.2 hours (daily mean sunshine 3.17 hrs/day) was reported, its dullest summer since the station opened in 1996.

The number of dull days ranged from six at Dublin Airport to 20 at Knock Airport.

The Poulter Index is a method of rating the summer weather (June to August), using a formula based on mean temperature, rainfall and sunshine for selected stations, i.e. the higher the index, the ‘better’ the summer weather.