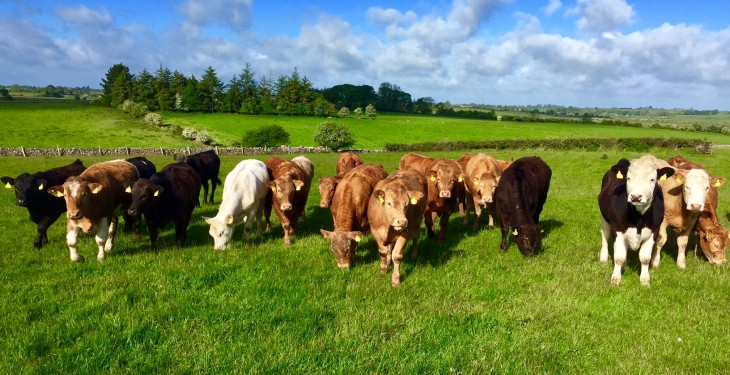 Nearly all monthly mean air temperatures were below their LTA, it says.

The months highest mean air temperature was 13.6 degrees recorded at both Dublin (Phoenix Park) and at Shannon Airport, Co. Clare.

The lowest air temperature was recorded at Dublin Airport with a low of 0.7 degrees, its lowest for June since the station opened 73 years ago, it says.

June 10, 2015 was the sunniest day of the month with 15.7 hours of sunshine reported at both Dublin Airport and Casement Aerodrome.

The number of dull days (days with less than 0.5 hours of sun) were up to nine at Valentia Observatory, Co Kerry. 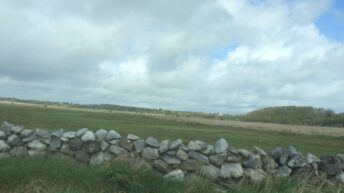 Sunny spells and scattered showers for the week ahead – Met Eireann