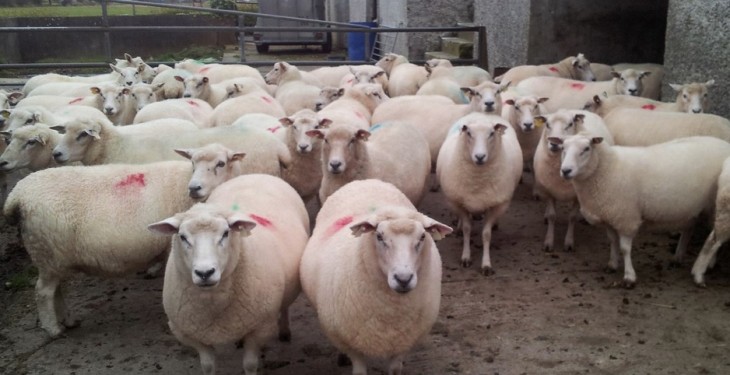 According to a recent survey 56% of Irish and UK sheep farmers have problems with liver fluke, but out of all the farmers surveyed only 9% actively test for this parasite.

Animal health company Elanco surveyed over 200 sheep farmers across Ireland and the UK to create a clearer picture of their liver fluke control strategies.

The results where presented by Elanco veterinary surgeon Matt Colston and, according to Colston, the majority of participants are lacking knowledge in terms of fluke and its control methods.

Of all the farmers surveyed 56% said they had problems with liver fluke in their sheep flocks, while 43% reported liver fluke free flocks, said Colston.

A total of 220 sheep farmers were surveyed and of these 88 (40%) lost sheep as result of liver fluke infection, says the report.

Winter (36%) and autumn (34%) were identified by the participants as the main period when liver fluke would impact on their farms.

According to the UK vet, these results also suggests that farmers in Ireland and the UK are unaware of the cover the fluke products they are using provide. 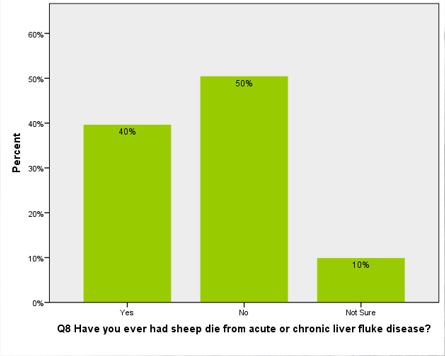 Of the 220 farmers surveyed, 73 used flukicides as a prevention measure, 31 farmers used these products to treat sheep with clinical signs of liver fluke infestation, furthermore only 22 farmers treated sheep after a suspected death arising from liver fluke.

The results also show the current practices which sheep farmers use and how they pick which product to use as a control strategy.

Approximately 19% of the farmers never change product as it is the way they have always treated fluke on their farms.

While the majority of farmers take advice from animal health supplier (26%) or vet (26%), worryingly only 7% of sheep farmers dose on the basis of a flock health plan, while 2% or four farmers make these decisions on the basis of avoiding resistance, said Colston.

It also showed that that only 67% of farmers treat purchased animals for liver fluke, while equal numbers of farmers (45%) implement quarantine measures as farmers who do not. 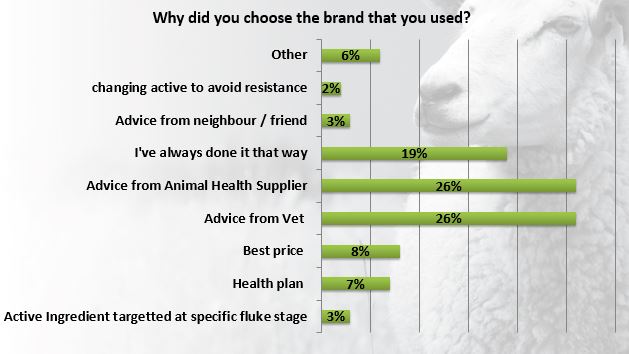 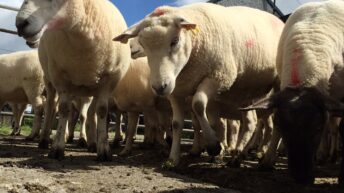