Not that anyone was thinking otherwise, but Met Eireann has confirmed that the weather in July was particularly unsettled.

The cool trend seen in June persisted throughout July with mean air temperatures 1.5 degrees below average.

According to Met Eireann typical values during the month of only reached around 14 degrees, day and night inclusive. 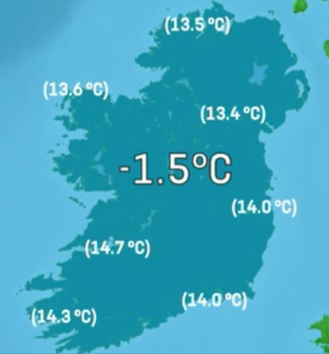 Where June was much drier than usual, July was fairly wet for most counties particularly in the North and South with amounts in the region of 150% of normal.

However, across the central belt of Ireland rainfall amounts were actually close to normal, according to Met Eireann. 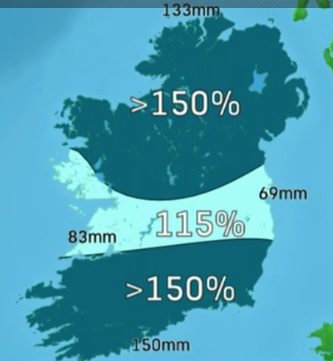 It was also quite gloomy with 20% last month with less sunshine. 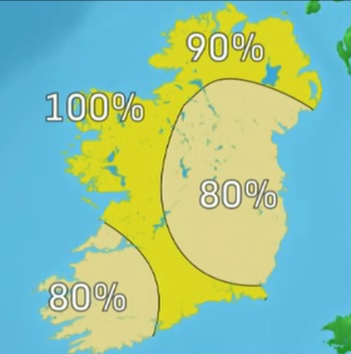