Police are working to reunite hundreds of suspected stolen animals with their rightful owners in north Yorkshire following a recent raid in England.

More than 400 animals – including dogs, sheep, goats, rabbits, turkeys, ducks and chickens – have been seized as part of the investigation, and are being looked after in secure locations.

Officers from North Yorkshire Police’s Rural Taskforce located a man in suspicious circumstances on land in the Thirsk area at about 4:00pm last Friday, October 12.

About 30 live turkeys were found in a pick-up truck at the scene, and a large number of other animals were then located at the premises of the suspect, according to North Yorkshire Police.

A vet attended to check on the welfare of the animals, and sadly one of the goats and two of the turkeys had to be put down.

All the other animals have been seized, and taken to secure locations where they will be cared for while the investigation continues.

Two border collie dogs which had previously been reported stolen from an address in Lancashire were also located, and will be reunited with their rightful owners. 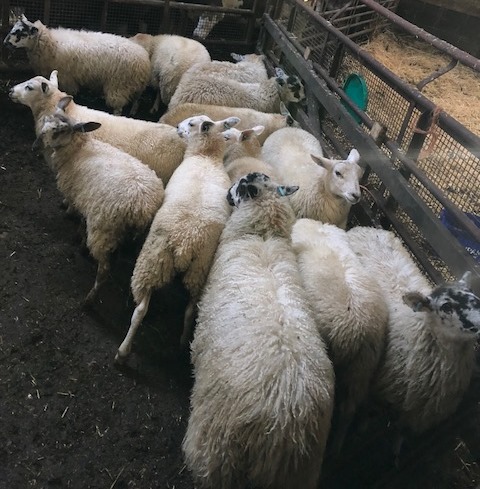 The 42-year-old man, from the Ripon area, was arrested on suspicion of the theft of animals, money laundering and breaching an order disqualifying him from keeping animals.

He has been released under investigation while police enquiries continue, according to North Yorkshire Police.

Many of the sheep and goats have distinguishing identification marks or tag numbers, and enquiries are already underway. In addition, the owner of around 40 chickens has been identified.

Officers are in particular trying to locate the owners of 11 Swaledale tup lambs, and speak to anyone who lost or sold 30 turkeys on or around Friday, October 12.

Sergeant Kevin Kelly, of North Yorkshire Police’s Rural Taskforce, said: “We really need the public to pull together with this one, and help us get the word out there, as we suspect that not all of the animals will be stolen from the North Yorkshire area.

“The sheer volume of animals makes this a complex investigation. Our priority has been to ensure that the animals are safe and well.

We are working closely with the RSPCA as our enquiries continue, as we look to restore any stolen property to its rightful owners as quickly as possible.

“We are now speaking to the NFU and the farming community to help us establish the ownership of these animals. Thankfully, the owners of the two collie dogs are ‘over the moon’ to be reunited with their beloved dogs.” 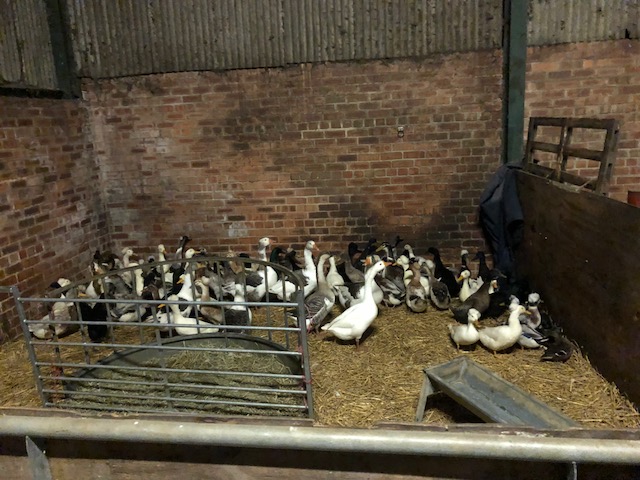 Anyone with any information that could assist the investigation is asked to get in touch, police have said.