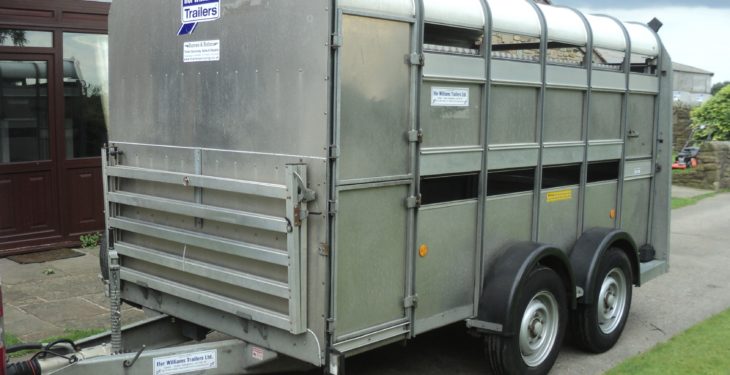 A Leitrim man made a trip home from Dublin Airport to the “O’Rourke County” through the unusual method of travelling in his father’s cattle trailer, to avoid any possibilities of spreading Covid-19.

The man in question – Conor McNally – returned to Ireland from Canada, via London, on Monday, March 23.

With his parents aged in their 60s, the family agreed to take necessary precautions to comply with social distancing after being out of the country.

After logging his unconventional journey home through social media, the journey went viral.

Local radio stations iRadio and Shannonside subsequently got in touch with Conor to hear his views.

Speaking to Shannonside, Conor explained that several people had offered him a lift home.

However, he said he didn’t want to be in close quarters with anyone for two or three hours in case he’d picked something up at the airport.

“I took a Snapchat video and sent it around – and it just took off from there,” he said on Shannonside.

I actually sent the video to one of my friends in New York – a fellow Leitrim man – and within two hours I was after getting it sent back to myself in Leitrim. And from there it spread to Canada, the UK; it’s gone nationwide here; it’s in Australia, New Zealand.

“I couldn’t believe how quick it caught on.”