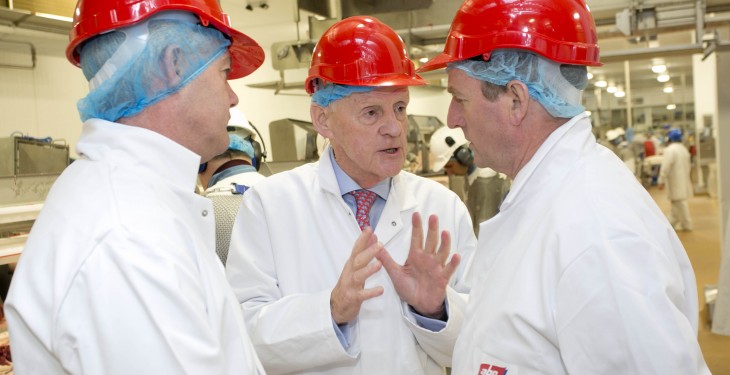 A farm-lobby group has called for the Government to “take action on transparency” of prices in the food chain following revelations about an Irish-based beef processor’s annual profit.

An Irish businessman – who is well known for his involvement in the beef industry – has reportedly cleared a profit of €170 million in 2018.

An article published by The Irish Times yesterday explained that nine companies in the Goodman Group made a profit of €170 million last year.

Reacting to the news, the president of the Irish Farmers’ Association (IFA) Joe Healy said: “The revelation that Larry Goodman has profits of €170 million shows that he’s making millions on the backs of beef farmers.

“The Government must take action on transparency in the food chain, Healy stressed.

“At a time when the ABP Food Group’s factories have cut beef prices to ridiculous levels for farmers, it is particularly galling for beef farmers to see Larry Goodman make such huge profits and routing them through Luxembourg and Liechtenstein with an intricate web of transactions designed to avoid tax,” Healy said.

The IFA president continued: “It smacks of greed, greed and more greed.

It leaves a bitter taste for beef farmers who are on incredibly low incomes, are struggling to cover their bills and who face a very uncertain future.

Healy explained that the IFA has “repeatedly asked” the Competition and Consumer Protection Commission (CCPC) to investigate the margins in the beef industry as “it’s very clear that farmers are not making money when the price is below the cost of production”.

Concluding, Healy said: “This amount of untaxed profits offshore must prompt a re-think at Government level and within the CCPC. They cannot continue to ignore the facts in front of them.” 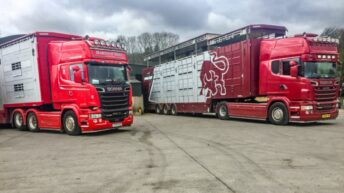