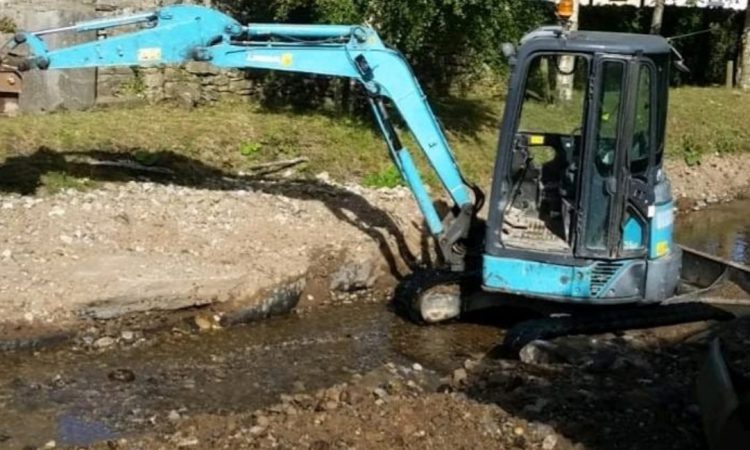 Members of An Garda Síochána have issued an appeal for information relating to a mini digger which was stolen from the midlands in recent days.

The machine in question, an Airman 35, is believed to have been stolen at some point from a building site in Portlaoise, Co. Laois, on either Sunday or Monday, according to Gardaí.

Issuing an appeal, local Gardaí said: “Have you seen this mini digger which was stolen from a building site at Togher, Portlaoise, over the last 24 hours?

It is an Airman 35. Any information [please contact] Portlaoise Garda Station or your nearest Garda station.

The machine in question was being used on the site of a new cheese manufacturing facility being built by Glanbia in the Co. Laois town.

A spokesperson for Glanbia confirmed to AgriLand that there was a security breach at the site at the weekend and some items were stolen.

“Security at the site has been increased as a result. The construction schedule will continue as planned,” the representative added.

Meanwhile, yesterday, Tuesday 2, it emerged that a Suzuki Vitara 4X4 which had been reported stolen has been recovered in Northern Ireland, according to An Garda Síochána.

Stolen from the Castlefin area of Co. Donegal, An Garda Síochána issued an appeal for the burgundy and silver-coloured vehicle, with a registration number: 00-DL-6379. 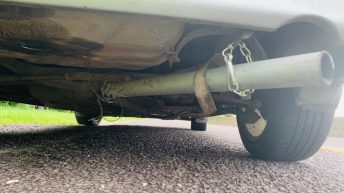