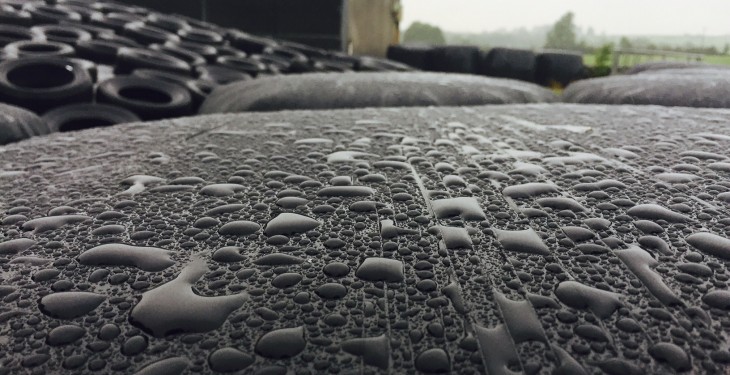 Overall, weather this winter has been rather mild with the exception of a few spells of cold weather. Prolonged heavy showers of rain have been few and far between so far this year.

Remarkably, in some areas of the country, farmers already have stock back out grazing off heavy covers of grass. Others are gearing up to get stock out to grass as soon as ground conditions will allow.

Cuts of silage have been made in parts of the south and east of the country and it is sometimes hard to believe that it is still only January.

Speaking to AgriLand recently, long-range Kiwi weather guru – Ken Ring – outlined what he believes the weather has in store for Ireland this spring.

The New Zealander explained that from January 25-30, light winds, along with mostly clear skies will allow for frost to become widespread and severe in some areas of the country.

He believes there is a chance of rain or snow hitting the country around the end of January.

In the first few days of spring (February 4-6), he predicts that low-pressure remaining close to the north coast will cause a cold and showery westerly flow of weather over the country, adding that some showers could be thundery – bringing hail or snow with them.

Ring anticipates that Tuesday, February 12, will be the start of four weeks of unsettled conditions.

He predicts weather in this period will be wet and windy but mild. However, snow or hail showers are expected in some areas across Ireland from February 15-19.

The forecaster explained that overnight frosts or snow will again be experienced from March 7-15, with the coldest day of the spell being on March 12.

Concluding, Ring believes that March 17 – St. Patrick’s Day – will bring heavy rain; he did not give any indication as to when he believes the weather will take up. 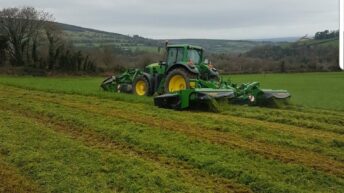