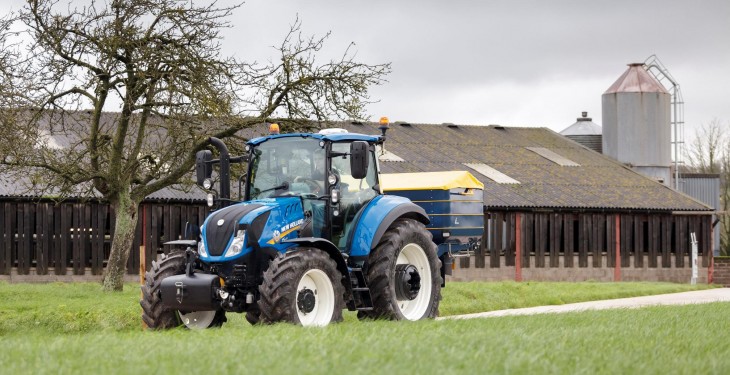 New Holland has recently launched updated versions of its popular T5 and T6 tractor range on the Irish and UK market.

The company has made a number of changes to the tractor models, which are said to improve the performance, visibility and user comfort.

According to New Holland, the new T6 series combines power and technology to deliver unmatched comfort, visibility and maneuverability together with increased power and performance.

The company suggests that the new T6 engines perform better by maximising the power output from each cylinder.

And, the new engine control unit allows the engine to reach its maximum torque levels faster than previous models.

New Holland has also adjusted the engine power management system to develop more power and torque according to the load on the transmission, hydraulics and PTO.

On the new T6.165 model, the adjustment can deliver up to 33 extra horsepower compared to the previous model.

A number of changes have also been made to the cab design to facilitate operator comfort and all-round visibility.

According to New Holland, the Horizon cab provides the operator with the ultimate working environment featuring dual-zone air conditioning, reduced noise levels and controls at the operators finger tips.

Along with increased performance and comfort, the new T6 model has a wider wheelbase, which the company says give better tractor and an exceptionally smooth ride during field and transport work.

The new T6 series are available in a wide range of transmissions and packages, ranging from 125-175 horsepower.

Along with making improvements to the T6 range, the tractor manufacturer has also changed the specs on the T5 series.

According to the company, the new T5 series tractor features power without compromising on size, while also incorporating a host of new features designed to boost comfort, efficiency and productivity.

The new T5 range has been re-engineered to meet the evolving needs of livestock farmers and those who require a nimble, mid-powered tractor for dairy and mixed farming, it says.

The T5 series of tractors features an Auto Field mode, which increases the performance and economy during PTO and draft operations.

The rear three-point linkage lift capacity has also been raised to 5,420kg, while remote valve layout has been improved for easier machinery coupling.

According to New Holland, the front linkage lifting capacity has also increased to 1,850kg with a PTO speed of 1,000rpm.

The company also report that improvements to the chassis have allowed the gross vehicle weight to be raised from 7.4t to 8t and a new fixed heavy-duty front axle option allows for 28 inch front tyres. 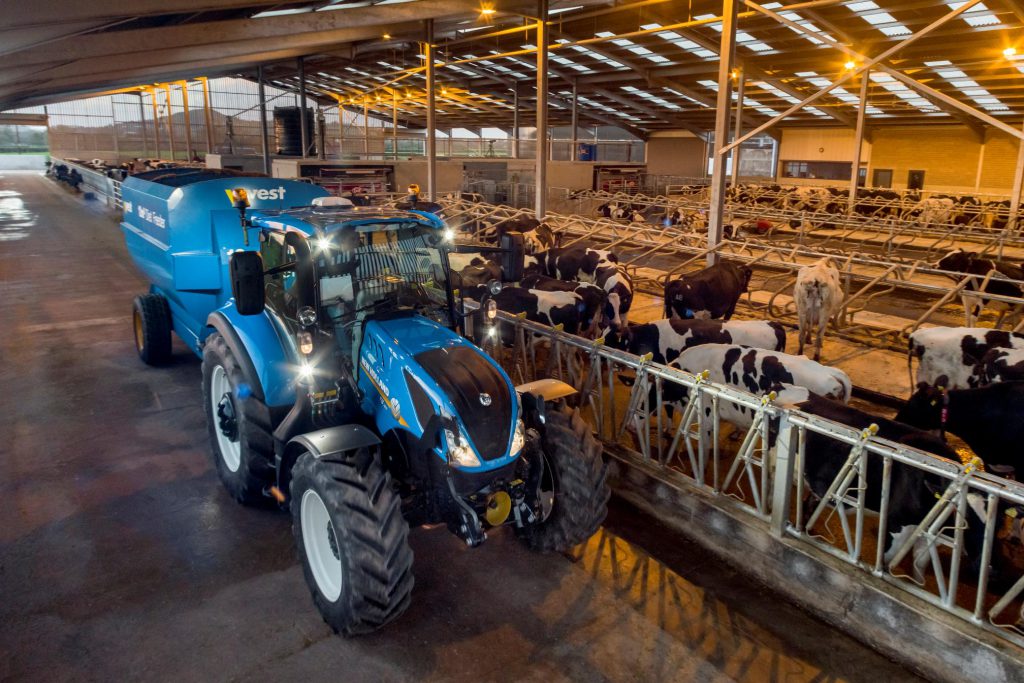 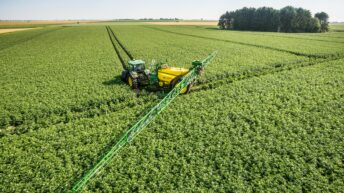 New high-end options on the market for John Deere sprayers 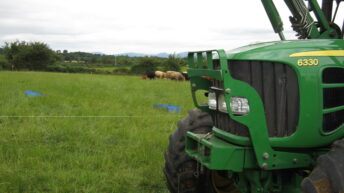 ‘Many farm contractors have too much machinery’