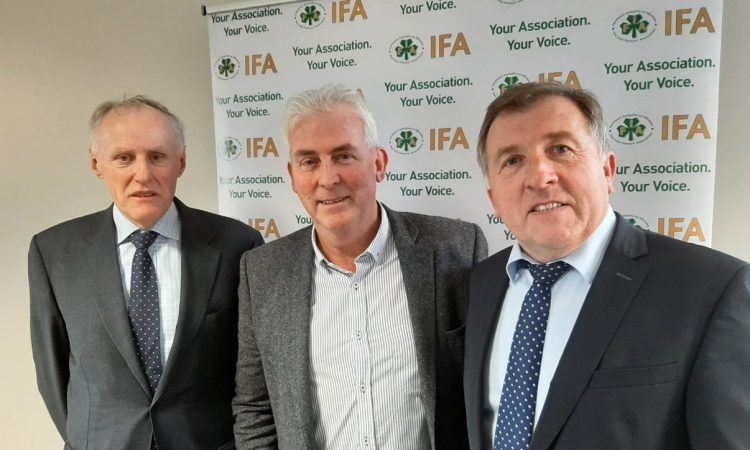 Michael Biggins has been elected as the new chairman of the Irish Farmers’ Association (IFA) National Rural Development Committee.

Elected at a meeting in Dublin yesterday, Thursday, January 16, Biggins takes over from outgoing chairman Joe Brady, who has held the position for the past four years.

He will take up his position at the IFA annual general meeting on Monday, January 27.

A suckler beef farmer from Glencorrib in south Mayo, Biggins has been involved in the IFA for over 20 years and has served as Mayo county chairman, vice chairman of the Livestock Committee, the chairman of South Mayo LEADER and other community groups.

Speaking after his election, Biggins said the challenges facing rural Ireland are immense and having a strongly-funded CAP and national supports were never more in need.

He said farm schemes play a huge role in supporting farm incomes as well as the wider economic spinoff to the rural community.

Biggins said the next minister for agriculture and the new European Commissioner for Agriculture Janus Wojciechowski “must be prepared to stand up and fearlessly defend the Irish and European the family farm model which is so vital to sustaining rural Ireland”.

The Mayo farmer’s key priorities for the Rural Development Committee will be:

Biggins and the IFA National Rural Development Committee thanked the outgoing chairman Joe Brady for effective delivery for farmers in negotiations with Government and the EU.

In particular, he cited the protection of the ANC scheme in the EU wide review, which is vital achievement for 100,000 farmers on marginal land. 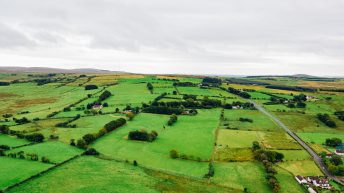