How methane and nitrogen are entwined in the climate action debate 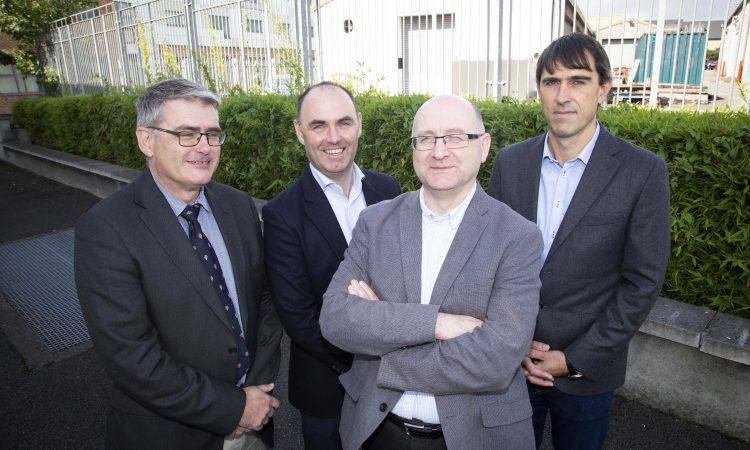 Methane and nitrous oxide are the two main gases associated with agriculture. Nitrogen (N) is used to feed the animals while methane forms part of their waste.

In Ireland, emissions from the land are also recorded – they relate to how soils are managed here and if the same level of CO2 emissions is maintained “global warming will just keep on getting worse and worse”.

This is according to Philip O’Brien – emissions mitigation specialist, climate services unit, Environmental Protection Agency (EPA) – who was speaking about how emissions are counted, during the Irish Creamery Milk Suppliers’ Association (ICMSA) think-tank on ‘Climate Change and Dairy Farming in Ireland’, which was held in Dublin on Wednesday, September 5.

Meanwhile, O’Brien pointed to the gasses and how methane is “different” in the atmosphere.

“If you continue to emit at the same rate – which translates to stabilising the herd to a particular number – then after a certain period the warming will stabilise,” he continued.

We may need to reverse the effects of warming…

“We may need to do something on methane because by increasing methane emissions it is impacting on global warming – much more so than the other two gasses.

“We are not on track for 2030 targets and sustainable land management will be vital.”

O’Brien went on then to talk about the current situation within the agri-sector with regard to emissions.

There are three gasses from three different activities – spreading and fertiliser use and the amount of N in the soil since 1992 is relative to the numbers of animals in the country and the size of the herd.

He continued: “It is worth looking further back than 1992 because the structure of the national herd is quite different to what it used to be.

“Back in 1984 we had a much smaller suckler herd and a larger dairy herd. Then we had quota and that reduced the number of animals that was going to beef so the suckler herd developed to fill that gap over a decade.

Also Read: How will the Climate Action Plan affect farmers and rural Ireland?

“Gradually, the suckler herd came down; the milk quota was removed and the industry prepared itself to be ahead of that; it has expanded into a growing market.”

Reeling in the years

The EPA expert told those gathered at the event that beef and dairy are interlinked, but, “were more closely linked in the 1980s before quota”.

“Underpinned by external drivers the market is driving it – and the Common Agricultural Policy (CAP) – to a certain extent,” O’Brien continued.

The levels of afforestation are at a low in this country – 4,000ha less has been planted this year than last year.

“We are losing most of our carbon through the continued drainage of organic soils and it is in the hands of the landowners to do something about that.

“Of course, there needs to policy and incentives to help them – land use can contribute to Ireland’s targets.”