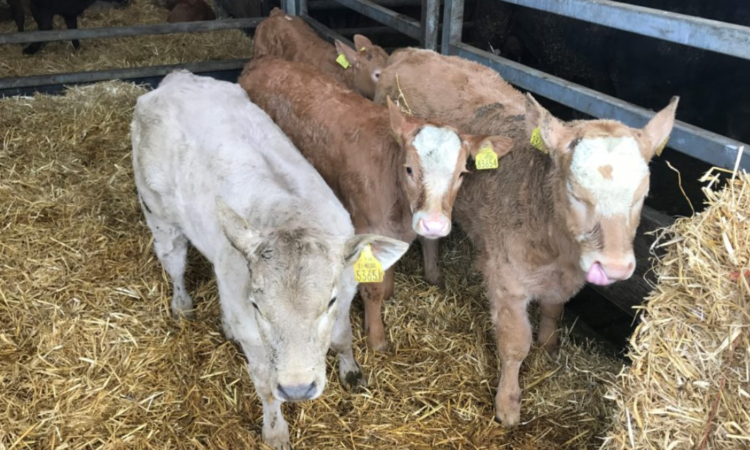 The number of calves registered to beef cows – suckler calf registrations in other words – has continued to fall, figures released by the Irish Cattle Breeding Federation (ICBF) show.

This will be unsurprising to most, as many suckler farmers have struggled to just break-even in recent years, while some have moved away from suckler beef farming in search of more lucrative pastures.

However, this was last year in which beef calf births witnessed an increase. Looking at beef registration figures for 2016, beef calf numbers stood at 940,845 head.

This figure is well below the five-year average of 926,470 head.

On the other hand, the national dairy herd has recorded significant, successive growth. In 2014, dairy calf registrations stood at just over 1,170,935 head.

From 2014 to 2017, the total number of calves registered increased successively – mainly driven by the increase in the dairy industry.