‘Sometimes they get overcome by gas, get dizzy and fall in’ 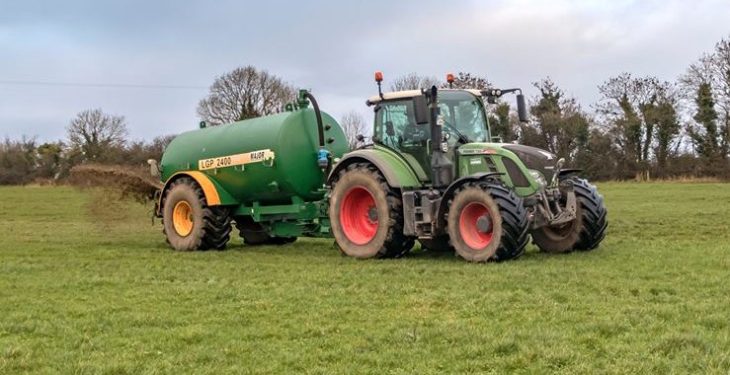 Farmers will begin to spread slurry around the country next week. First and foremost in their minds should be safety.

According to the Health and Safety Authority (HSA), drowning is the most common cause of death involving slurry. Children and the elderly are most at risk.

Hydrogen sulphide has no smell and one lung-full of this gas can kill instantly.

Gas a major cause of accidents

Pat Griffin senior inspector with the HSA explained to AgriLand that while many deaths associated with slurry are recorded as drownings, in many cases they are caused by gas poisoning.

“It’s actually very hard to get definitive figures because sometimes when people start to agitate they start to look into the tank while its agitating. Sometimes they get overcome by gas and they get dizzy and they fall in.

The pathology reports come back and says that it was death by drowning, but the initial thing might have been some exposure to gas that made them dizzy to fall into the tank in the first place.

Pat outlined a set of slurry-spreading guidelines to AgriLand earlier this week.

Slurry spreading can have disastrous consequences and caution needs to be taken when spreading.

Noel Tierney collapsed with slurry gas in a farm accident in 1993. In the same accident his son Fergal died. In this video Noel tells his story. 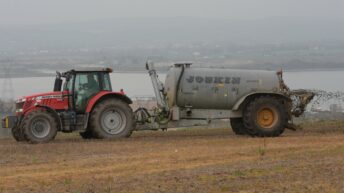 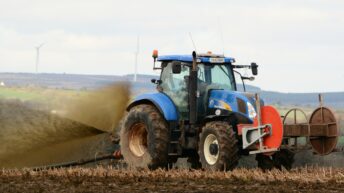 Open season: When can you start spreading?