How can late-cut silage be used most efficiently? 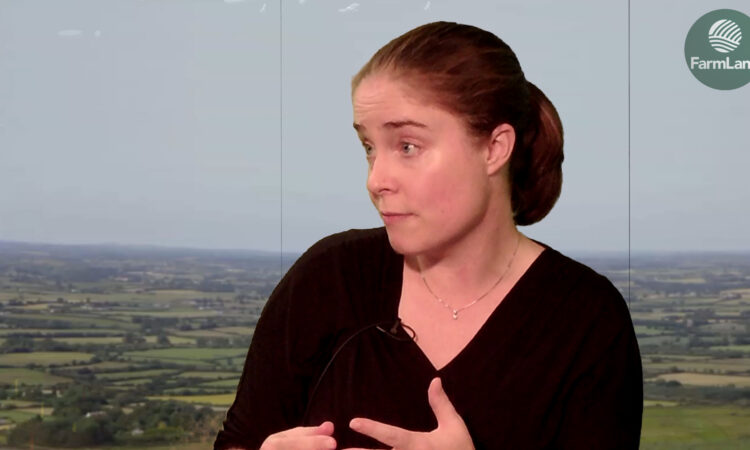 Farmers who have made autumn silage in September should test its quality now to know exactly where they stand ahead of the approaching winter, according to cattle specialist Karen Dukelow.

Dukelow, who works in Teagasc’s Moorepark facility in Fermoy, Co. Cork, was speaking on the issue of fodder shortages alongside deputy president of the Irish Creamery Milk Suppliers’ Association (ICMSA) Lorcan McCabe to presenter Claire Mc Cormack on the latest episode of FarmLand.

When asked what farmers should do with late-cut silage, the cattle specialist was clear.

“The obvious thing is to go and get that silage tested so that you know what DMD (Dry Matter Digestibility) it is, and then you can put the correct level of meal feeding with that – so get it tested is the first thing.

“So go and do that now to get results; if it’s six weeks in the pit or in the bale you can get it tested.”

“Some of the stuff that was harvested in September may not have got a wilt; some of the later stuff did, and I would expect very good preservation with that, but some of the earlier stuff didn’t get a wilt.

It may have preservation issues due to high nitrates – so if I had that in my yard I’d be looking at feeding that earlier in the winter because it may not hold; it may not be the best product to hold.

Dukelow also commented on potential concerns with earlier silage made in first cuts.

“Concerns with some of the stuff cut earlier in the year would be that it went late, and is likely to have higher stem quantity in it, which means it needs higher meal feeding levels to get the same levels of performance.

“So if you’re somebody who’s used to cutting silage in the third week of May and it got pushed out to the middle of June, you are probably looking at feeding a couple of kilos of ration per head to weanlings and calved suckler cows, or maybe up to three kilos.

“But the first step is to get it tested so you know what you’re dealing with exactly,” Dukelow stressed. 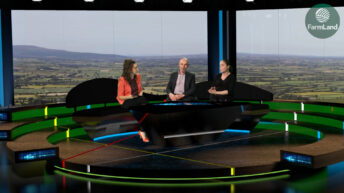