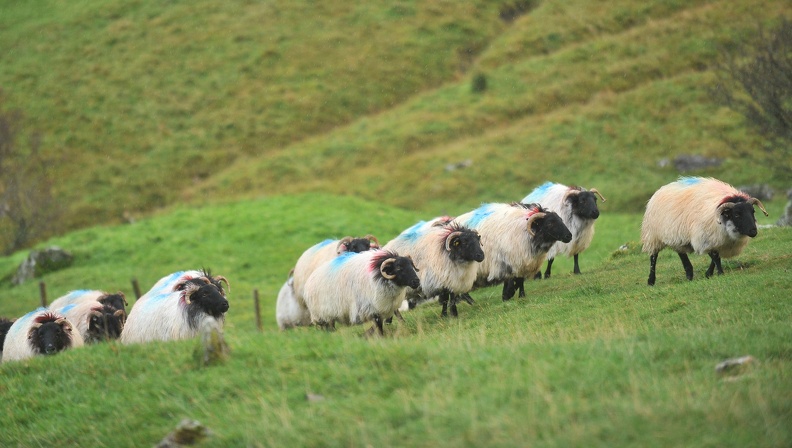 The next Common Agricultural Policy (CAP) must provide an environmental scheme for hill farmers, according to the Irish Farmers’ Association (IFA).

Joe Healy, the association’s president, said that such a scheme was necessary to recognise “the contribution hill farmers make in terms of protecting the environment, carbon mitigation and the provision of public goods”.

Healy was speaking during the opening of the IFA’s 2019 National Hill Sheep Forum in Glendalough, Co. Wicklow.

Farm incomes are under serious pressure in these areas and the value of the environment must be taken alongside agricultural production in the formulation of supports.

According to Healy, this can “only be done” by a combination of cattle and sheep production; direct payments; and “strong environmental schemes in the forthcoming CAP negotiations”.

The IFA president said the increases in the ANC payments must be followed up by further direct payment supports.

Healy’s points were reiterated by Sean Dennehy, the IFA’s national sheep chairperson, who called for a “substantial increase” on the rate per ewe in the Sheep Welfare Scheme, proposing a figure of €30/ewe.

Farm incomes in hill areas, according to the Teagasc National Farm Survey, are some of the lowest in the agricultural sector and are very dependent on direct payments.

“Sheep farmers are very frustrated when they see lamb prices constantly under pressure and more costs being pushed back on them all the time, with the likes of compulsory EID tagging this year,” said Dennehy.

“Minister Creed and the meat processors have yet to show sheep farmers any benefit from EID tagging other than additional costs, bureaucracy and red tape,” he added.

Flor McCarthy, the IFA’s national hill committee chairperson, also spoke at the forum, and said that the Green, Low-Carbon, Agri-environment Scheme (GLAS) was not rewarding the “environmental good” that hill farmers provide.

“The current max payment, at €5,000, is too low and should be increased to €10,000 in the next CAP. Farmers who have designated natura land are not being properly compensated for restrictions,” said McCarthy.

He called on the Government to put in place a Rural Development Plan up to 2027 of €5 billion to “allow meaningful measures across a wide range of issues”. 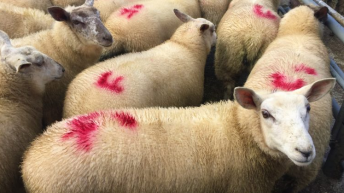