On-farm debt: What’s the on-the-ground position as we head into 2019? 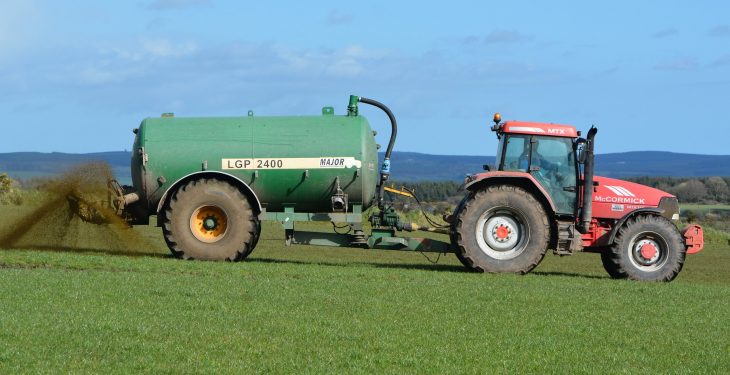 Hard pressed farmers face higher merchant bills after credit suppliers hiked up their rates in September, because of increased feed costs from the adverse weather conditions of 2018.

Willie Boland, Liffey Mills, said that despite the recent pressures, farmers were starting off the year in a relatively healthy position given the demands on money as a result of last year’s extreme weather events.

One of the saving graces, he believes, was the large volume of milk produced in the south of the country between August and November of last year.

Boland also pointed to the fact that farmers managed to save a large quantity of silage between September 15 and the end of October 2018 – another critical element of the current financial outlook.

“I think that helped to keep everything afloat and cash-flow is not a huge problem for a lot of farmers at the moment; the situation on the beef side of things is probably not as good though,” he continued.

“The cattle side is a disaster at the moment but in terms of milk production, silage and the extraordinary growth that came our way, I’d say that overall farmers are in a relatively okay position.”

Boland also said that while cattle prices were poor, and that didn’t help matters, farmers were a resilient bunch who could weather the storm.

Meanwhile, Bank of Ireland pointed to its overdraft utilisation levels and said they were broadly similar to this time last year.

“We have looked at the number of loan applications that we have received for our Fodder Support Fund which was launched in response to the unprecedented weather in 2018,” a spokesperson added.

Since September to the end of December we have issued approximately 700 loans. Borrowers can spread the cost of exceptional feed, fertiliser and other 2018 weather related costs over repayment terms up to three years.

John Cullen of John Cullen Grain told AgriLand that farmers in the south-east of the country made some inroads with debt after the Basic Payment Scheme (BPS) was accessed at the end of 2018, and cattle were sold.

“Debt is probably down to about 16% or 17% at the moment but it is going to take another 12 months to flush that out of the system,” added Cullen.

“There isn’t a fortune being made with cattle either at the moment, but the weather is mild and some lads are able to let stock out this week, so there will be savings to be made with straw and fodder as a result of that.” 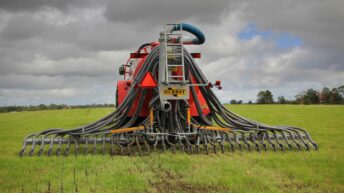 Slurry spreading: How much does it cost?