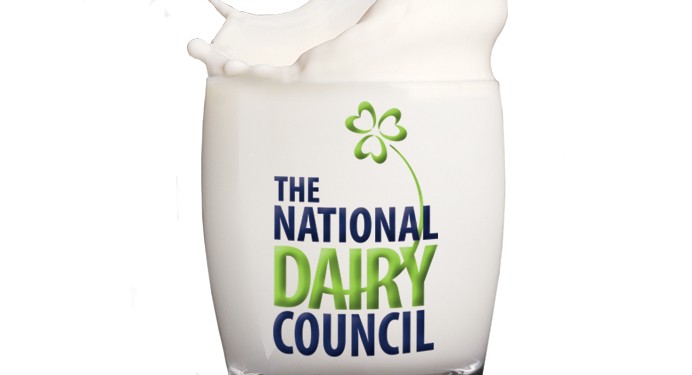 Dairy farmers don’t get bank holidays, but it seems that all the paid up ‘servants’ within the agri food sectors do! My reason for highlighting this iniquitous state of affairs can be quickly traced back to the underwhelming approach taken by the National Dairy Council (NDC) to last Sunday’s ‘World Milk Day’. There I was sitting in front of the television on the evening in question waiting to see footage of the Taoiseach drinking a pint on the nine o’clock news. But alas no – not even a glimpse of a sporting celebrity or two drinking a glass of the ‘white stuff’ flashed up on my screen.

Yes I know the National Dairy Council issued a press release regarding World Milk Day – we covered it on Agriland on Sunday. But was that supposed to be it? The one day in the year dedicated by the United Nations to profiling the benefits of drinking milk gets the briefest of mentions in a country where dairy farming is the hub of our entire agricultural industry. And let’s be honest, last Sunday was not a heavy news day. If memory serves me right, most of the media led with a story concerning the bribery allegations at the heart of Qatar’s bid to host the 2022 World Cup.

And then it dawned on me – maybe Bank Holiday Weekend syndrome had kicked in. Perhaps NDC staff, in their rush to get away for the long weekend, had thought that ‘World Milk Day’ should receive only cursory attention in the knowledge that other opportunities to promote milk will present themselves later in the year.

Hopefully, this was not the case at all. But the fundamental fact remains that last Sunday marked a wonderful opportunity for the dairy industry in Ireland to fly the flag for the ‘super food’ that milk represents. And for whatever reason those charged with the responsibility of promoting home produced dairy products missed a real trick.

Meanwhile, last Sunday saw every dairy cow in Ireland milked at least twice. Down on the farm it was business as usual with dairy farmers putting in their usual 12-hour shift. So, given the day that was in it, should the same approach not have been taken by the people who have the responsibility to promote the interests of these very same farmers?