Brexit buffer: ‘Intervention and financial aid at hand if needed’ 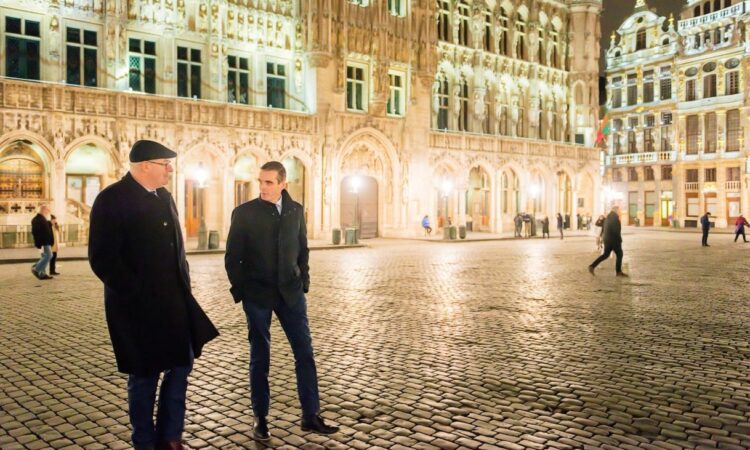 Price intervention, aids to private storage and financial aid through additional direct payments will be made available to Irish farmers if the UK crashes out of the EU without a deal next March, according to the Irish Farmers’ Association (IFA).

This week, following the landslide defeat of the UK/EU withdrawal agreement in the House of Commons in London, an IFA delegation – including president Joe Healy, director general Damian McDonald and European director Liam McHale – travelled to Brussels to seek fresh assurances from the EU Commissioner for Agriculture and Rural Development, Phil Hogan, on additional supports for the sector if a no-deal departure ensues.

After informative talks with the commissioner and his cabinet member Tom Tynan, the farm lobby group said it was “made clear” that solutions would be found if the worst-case scenario occurs.

“We stressed to the commissioner that Irish farmers, particularly in the beef sector, are already suffering huge losses as a consequence of the Brexit decision. Urgent action is needed from the commission,” said Healy.

“The commissioner was clear that, while Brexit will impact all member states to varying degrees, no member state will be more affected than Ireland.

“He confirmed that the commission is ready to support Ireland to find solutions which deal with the specific challenges facing Irish businesses, not least Irish farmers and the Irish agri-food sector, which has a particular exposure to the UK,” said Healy.

In that respect, the IFA president said the commissioner was also clear that the measures available under the Common Agricultural Policy (CAP), and used in other cases of market disturbance, “would be available“.

The tools used in previous disturbances, such as BSE and the Russian import ban, included: intervention; aids to private storage; and financial aid through additional direct payments.

The IFA claims that for each 5c/kg change in cattle prices, farmers would need €20 per head direct payment support.

“We also raised the issue of the CAP reform and in particular the need for a strong budget. The reduction in CAP payments has contributed to the drastic situation farmers find themselves in. They cannot take any further cuts,” he said.

The delegation also raised the decision of the Turkish authorities to suspend live cattle imports until mid-February.

“We asked Commissioner Hogan to raise the importance of the live export trade with the Turkish authorities during the Global Forum for Food and Agriculture in Berlin this week,” Healy concluded. 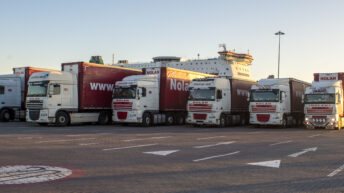