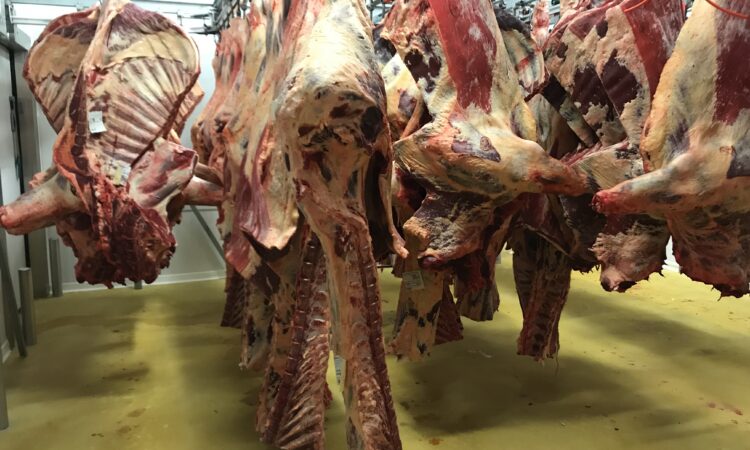 The Minister for Agriculture, Food and the Marine, Michael Creed, is engaging with EU leadership in Brussels on a variety of supports that might be needed to protect the agri-food sector in the event of a no-deal Brexit.

Following the House of Common’s resounding rejection of the EU/UK withdrawal agreement this week – 432 MPs voted against; just 202 voted in favour – the country’s farm lobby groups have mounted pressure on the minister to explore further the possibilities for beef price intervention, compensation per head of cattle, storage aids etc, in a bid to safeguard the industry as the possibility of a crash out continues to loom large.

In a statement to AgriLand, the minister’s office insisted that department officials have been engaging with the European Commission and EU member states since before the UK vote on exiting the EU, to outline the “significant exposure” of the Irish agri-food sector arising from Brexit.

Also Read: Creed: ‘Considerable disappointment in what has happened’

This, the statement reiterates, is reflected in the commission’s recent Contingency Action Plan communication on preparing for the withdrawal of the UK from the EU this March.

The communication confirms that: “The commission stands ready to engage as of now with the member states that will be most affected by a disorderly withdrawal and explore pragmatic and efficient solutions, in line with EU state aid law.”

In particular, the commission commits that it will support Ireland in “finding solutions” addressing the specific challenges of Irish businesses.

The communication goes on to note that the withdrawal of the UK from the EU will impact all member states to varying degrees – but none more so that Ireland.

A spokesperson for Minister Creed said: “On the basis of the principles described above, the commission stands ready to support Ireland to find solutions addressing the particular challenges.

“For agriculture, EU law provides a variety of instruments to cope with the most immediate effects of the withdrawal of the United Kingdom, in particular in a no-deal scenario.

The CMO [Common Market Organisation] regulation provides for market supports including intervention and aids to private storage, which provide a limited safety net for commodity products.

“The regulation also provides for exceptional aid measures to be introduced in order to manage serious market disturbances,” the statement said. 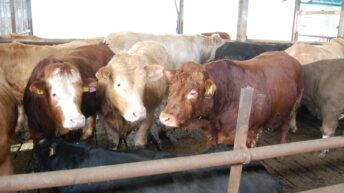