Behind the scenes of a €360 million machinery company 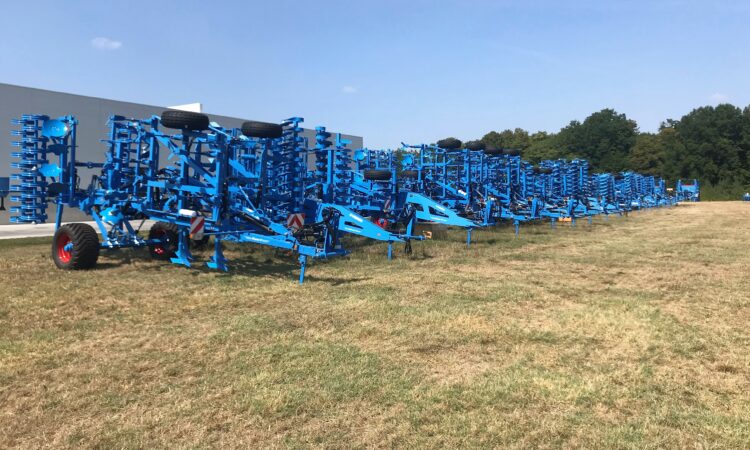 Recently, Lemken – a German company that distributes agricultural machinery to over 50 countries – opened the doors of its new French headquarters, which is located in the Boigny-sur-Bionne region near Orleans.

AgriLand got up close and personal with a wide range of tillage equipment at the Lemken-organised press trip.

Originally, Lemken began operating in France via a private importer; however, in 2012, the German-origin company purchased all of the shares of the importer’s business.

France is now the largest international buyer of Lemken-branded agricultural machinery and this paved the way for establishing its own sales representation in France. 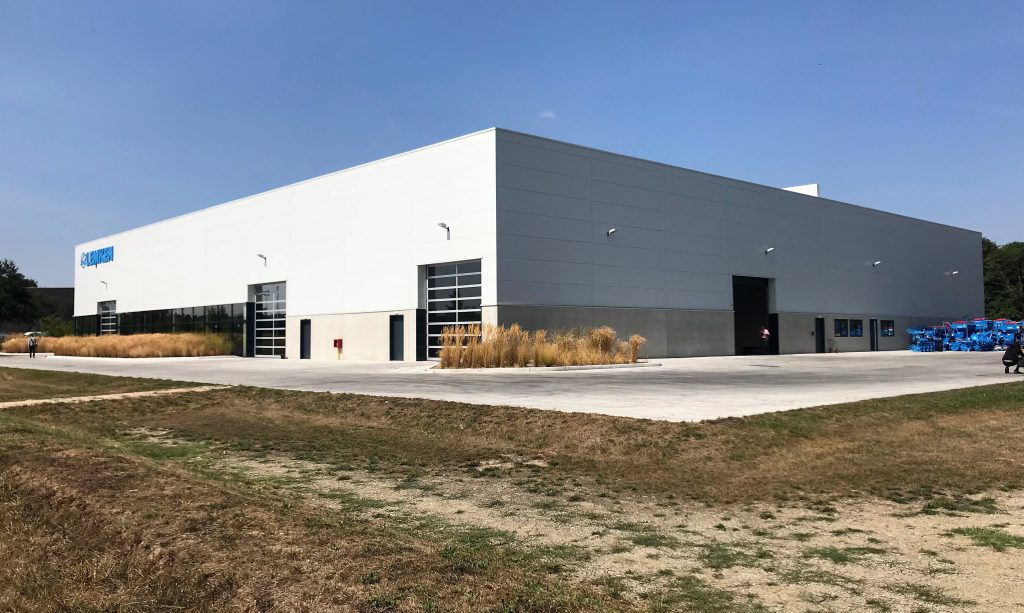 The showroom – which hosts Lemken’s machinery line-up across an area of 1,400m² – is among the key features of the new French headquarters.

In addition to this space, training rooms – covering almost 400m² – are also located in the building. There’s also after-sales facilities, which include a 1,000m² warehouse and a service workshop. 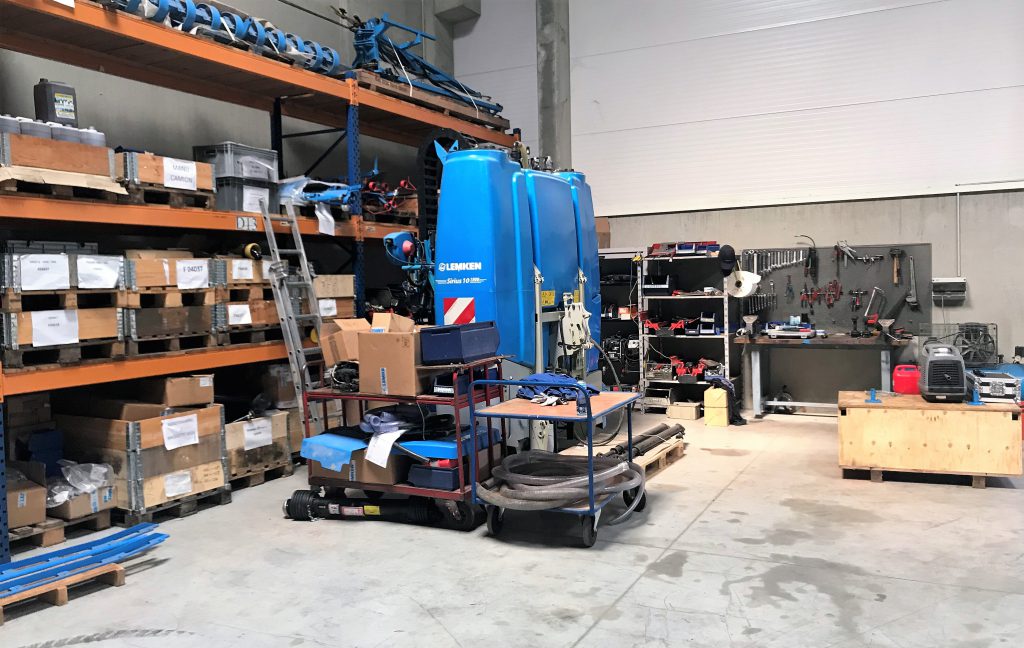 However, no manufacturing will take place on-site as this is undertaken at the German headquarters in Alpen (and elsewhere). Demonstrations, trials and training will be provided for dealers and customers at the French site.

The investment – worth €4.5 million and which will be home to approximately 43 employees – lays the foundations for Lemken’s continued expansion of its position in the French market. 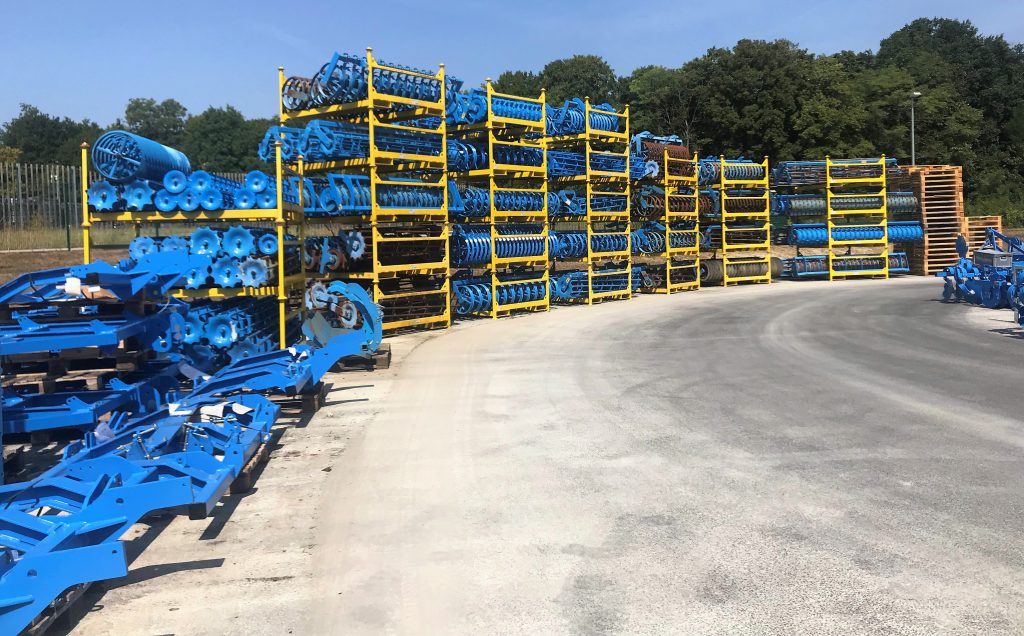 He said: “We have a high demand for ploughs and the sale of compact disc harrows are also increasing. Total exports in 2017 amounted to 77% – an increase of 3%.” 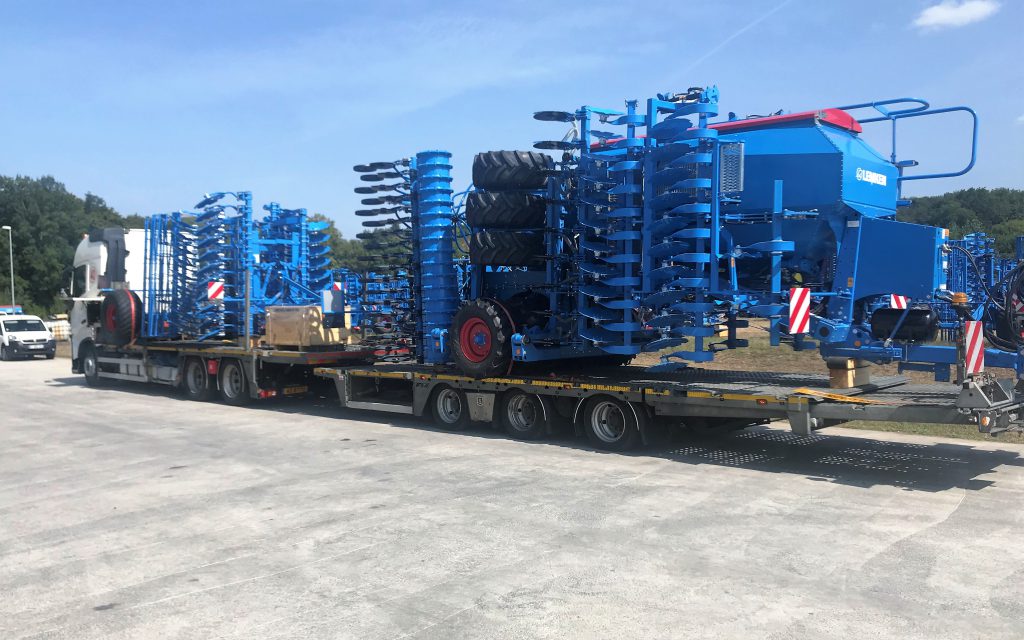 Over the last five years, Lemken invested €100 million in its business and – last year alone – the German company invested €7 million in new facilities.

Also located in a section of the warehouse was a consignment of Bogballe fertiliser spreaders. Lemken is a distributor of these products in France. 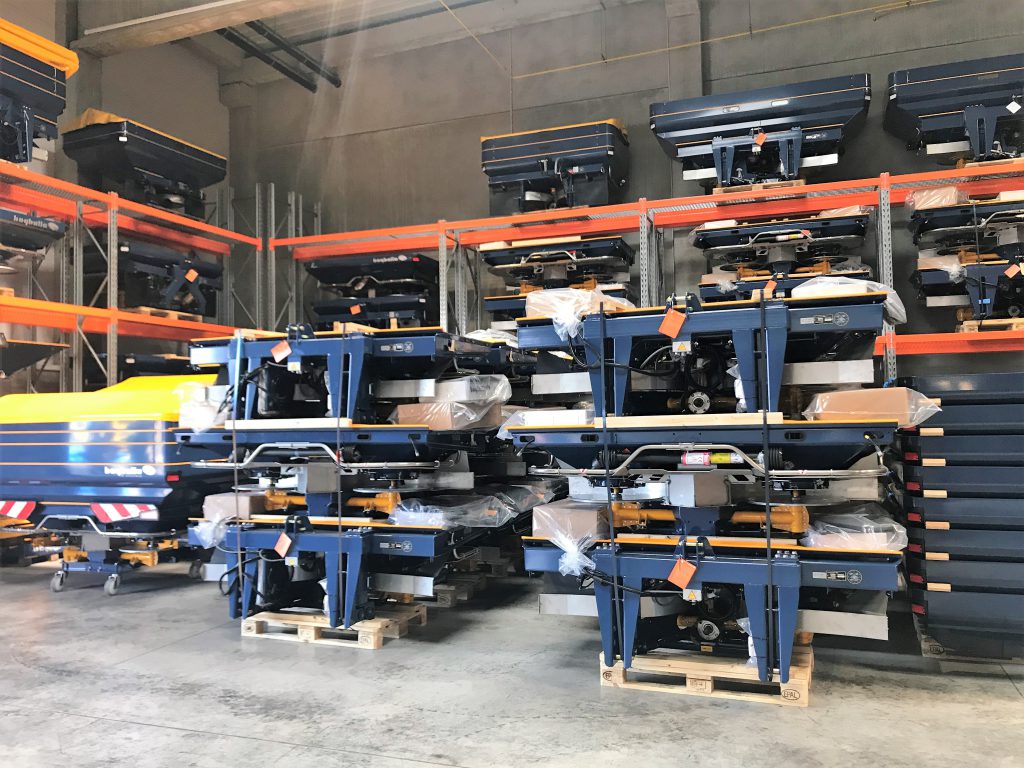 Over the two-day trip, members of the press were treated to a number of field demonstrations. On display was the Juwel 7 and Diamant 16 – full-board and slatted-body ploughs.

Lemken has been busy promoting its compact disc harrows since 2001. The Rubin 10 comes with a range of improvements. It comes with surface-hardened DuraMaxx discs with a diameter of 645mm. It also has a new transport wheel for mounted implements.

The Azurit 9 and Solitair 12 – a seed ‘trailer’ in combination with a precision seed drill – was also working the fields. These implements can be controlled via ISOBUS and with a single terminal.

The Solitair 23, Zirkon 12 K and Optidisc 25 combination, front and rear seed drill combinations also grabbed some attention on the day.

A range of different technology – including the Agrirouter data hub – was explained by Lemken specialists. This allows data to be exchanged between agricultural software and machines, with security and user transparency; there are no direct costs for using Agrirouter.

The use of chemicals has grabbed the headlines recently in farming circles across the world. This debate will – no doubt – continue well into the future and many would argue that reducing chemicals is an interesting and important topic.

On the trip, Nicola Lemken and CEO Anthony van der Ley announced the acquisition of Dutch company Machinefabriek Steketee BV in a bid to expand its crop-care product portfolio.

Lemken says that it has also acquired Steketee’s soil cultivation division Rumptstad, but not the company’s crop ventilation technology business. 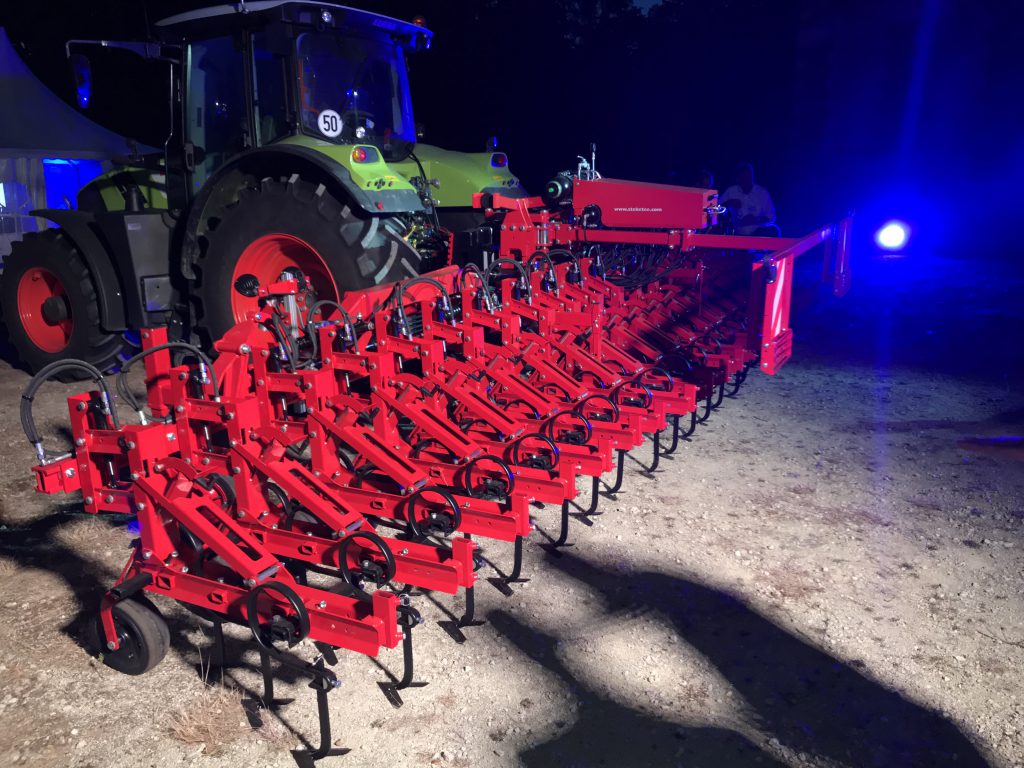 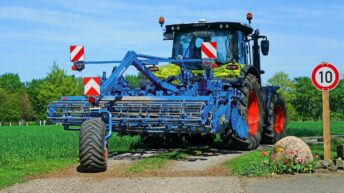 In the mix: What’s new about Lemken’s latest high-speed harrow?