‘The cattle market is no longer simple; once it was only dictated by weather’ – Candler 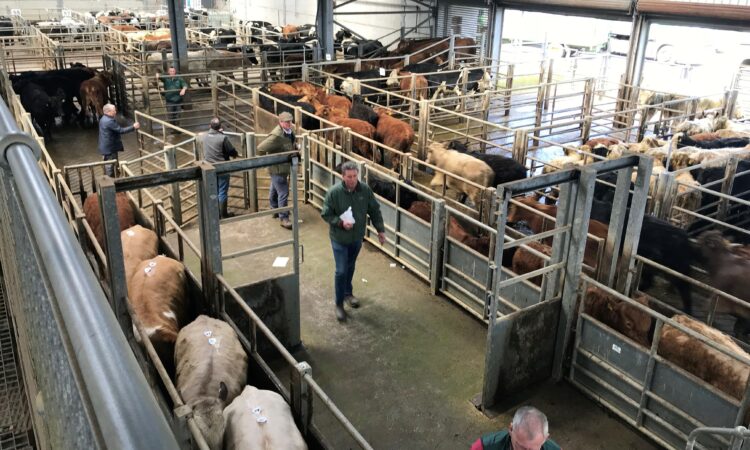 If there’s one thing that’s certain is that farmers are operating with an air of caution around cattle marts throughout the country.

It is almost impossible to predict what the autumn trade has in store. Extreme weather conditions during the spring and summer months have resulted in fodder issues and rising feed costs as we head into the back-end of 2018.

From talking with mart managers and auctioneers in recent weeks, there is a degree of uncertainty surrounding the trade.

Speaking to AgriLand, well-known Kilkenny Mart auctioneer – George Candler – outlined how the cattle market has changed over the years.

“The cattle market is no longer simple. At one stage it was dictated by weather; if there was bad weather, there was a bad trade. If you had good weather, you had a good trade. 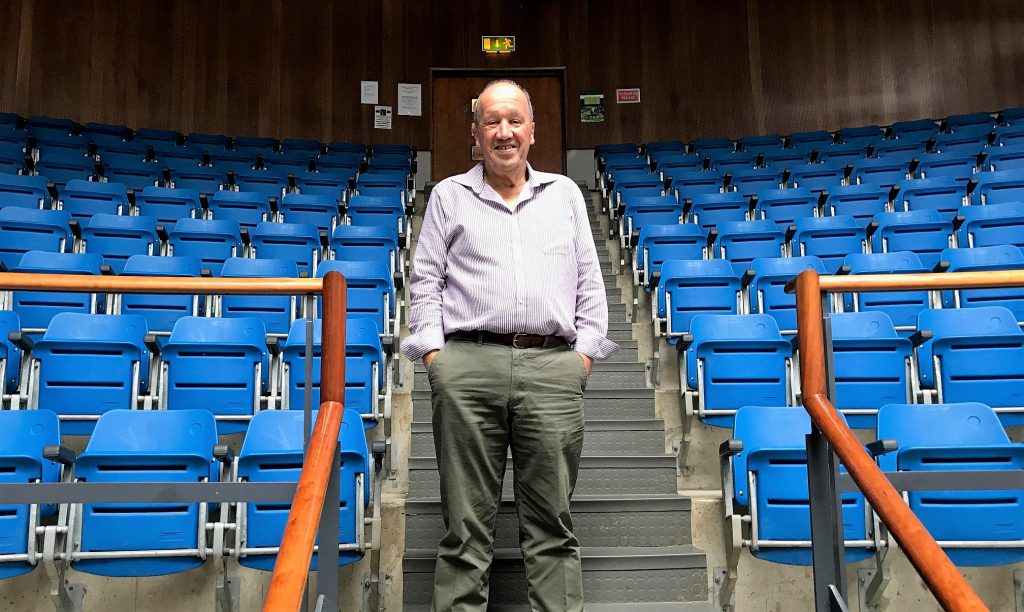 “But now the whole thing is dictated by international scenarios. And we’re in such a small world now where what goes on in Brazil, Australia, mainland Europe, America, South America – all has a bearing on world markets.

“It’s amazing what can tip a trade one way or the other, but now it’s so difficult to read it,” he added.

Farmers are busy rounding up fodder for the winter months ahead. However, some areas are struggling more than others. George explained that in his own region, Kilkenny, farmers are under severe pressure for winter feed supplies.

“We’re very short of fodder in the south-east. In other parts of the country, things are not as bad. There’s more grass in the west and in the north; it’s going to have an effect on how well we do.

“In this part of the country, it is predominately dairy farmers. I can’t see them holding onto surplus stock this year. I think the dairy farmer will have to look at how much stock they are carrying before the end of the year.

It’s so hard to read it. There’s an awful amount of uncertainty out there; I never seen it so uncertain.

We have seen over recent weeks that the trade for forward and short-keep types has been good.

Commenting on this, George said: “Forward store cattle are selling well; short-keep cattle are popular. But, is there too much of a differential between the better-quality types and the plainer types?

“I think the trade for the plainer types might pick up because some people have said that they have some surplus grass in some areas. But, there’s no surplus grass in Kilkenny; it’s a very difficult time,” he explained.

At the start of 2018, there were hopes of a roaring trade with Turkey towards the back-end of the year. However, hopes have faded significantly.

In terms of the outlook for Irish live cattle exports to the region, last year, Turkish cattle buyers took in approximately 30,000 head from Ireland.

“Everything was grand until the Turkish lira devalued by so much. That’s a political scenario there with the US; it’s a thing we have no control over,” George explained.

“Naturally enough, if your an exporter and you settle at a price, the devaluation will lead to any profits being blown.”

George has been in the game a long time and openly admits that the future is extremely uncertain.

“I think quality cattle will hold their own. We still have a good proportion of continental-bred stock in this area. The predication is to make any money the beef price needs to be at €4.80/kg and I can’t see that happening.

“A lot of the good suckler men that were in the game now have changed because they weren’t looked after by the factory; the processor wasn’t giving them enough for their quality cattle – something I could never understand.

“There’s no encouragement from factories for quality beef. I don’t think the beef farmer is taken seriously at all. The schemes that were introduced are debatable. Are they really improving stock?

However, George outlined that a good back-end – weather wise – would add more confidence to the trade and if the live export market got going, we would be in a better position. 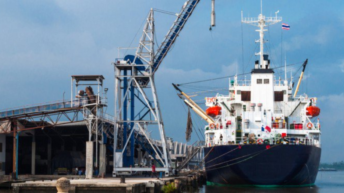