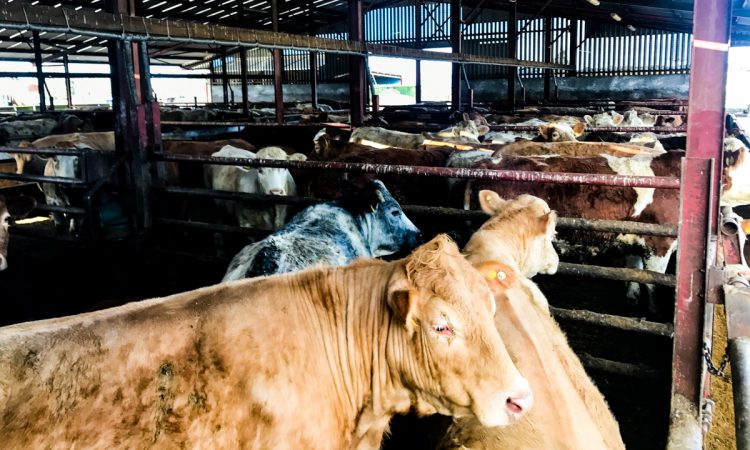 Another week has passed and it’s another positive result for beef price. Farmers are seeing no declines in prices offered, as quotes rise further in a number of plants.

The backbone of this price increase can be attributed to the drive in demand for beef cuts at retail level.

Farmers and beef finishers are hoping that this momentum of rising quotes will continue – as it is having a very positive impact at mart level.

Heifers are now securing solid quotes of €3.85/kg this week rising to €3.90/kg in some plants. Farmers have reportedly negotiated deals up to €3.95/kg, provided they have a suitable load of in-spec females.

Looking at the steer trade, these are now achieving quotes of €3.80-3.85/kg, with a few plants still providing lower prices.

As reported earlier this week, the cow trade is on fire in marts around the country with farmers considering their options when it comes to selling their good quality and well-fleshed cows.

There have been reports of deals of €3.30/kg for O-grades and €3.40/kg, with potentially more on offer, for R-grades secured in the south of the country late last week.

Looking at the figures in more detail, there were over 11,720 heifers processed during the week-ending January 10.

Close to 11,140 head of steers were also slaughtered during the same period, while the number of young bulls killed reached 3,583 head.

The major rise of annual kills was seen in the cows category, with an additional 2,000 head being processed – when compared to the same week in 2020. 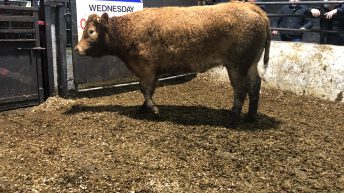