Ballinrobe was all aglow on Sunday, December 2 when the town hosted its third annual Christmas lights tractor parade, attracting a turnout of an estimated 3,000 people.

Local business man Richard Burke, who came up with the idea, said that while people were a little sceptical at first, they were won over when they saw the spectacle the first year. “It has grown hugely since then,” said Richard.

We had 46 tractors of all sizes and makes but the big talking point this year was the kids’ pedal tractor parade. Similar to the original parade, the kids decorated their tractors and paraded about 120m to the finish line, with Santa leading the way.

“Everyone who participates makes a great effort to be there and we wouldn’t have the parade without them,” said Richard.

“This year, we held a bucket collection in aid of our Christmas lights in town which needed replacing and we are also making a donation to local heart charity Croi from that collection.” 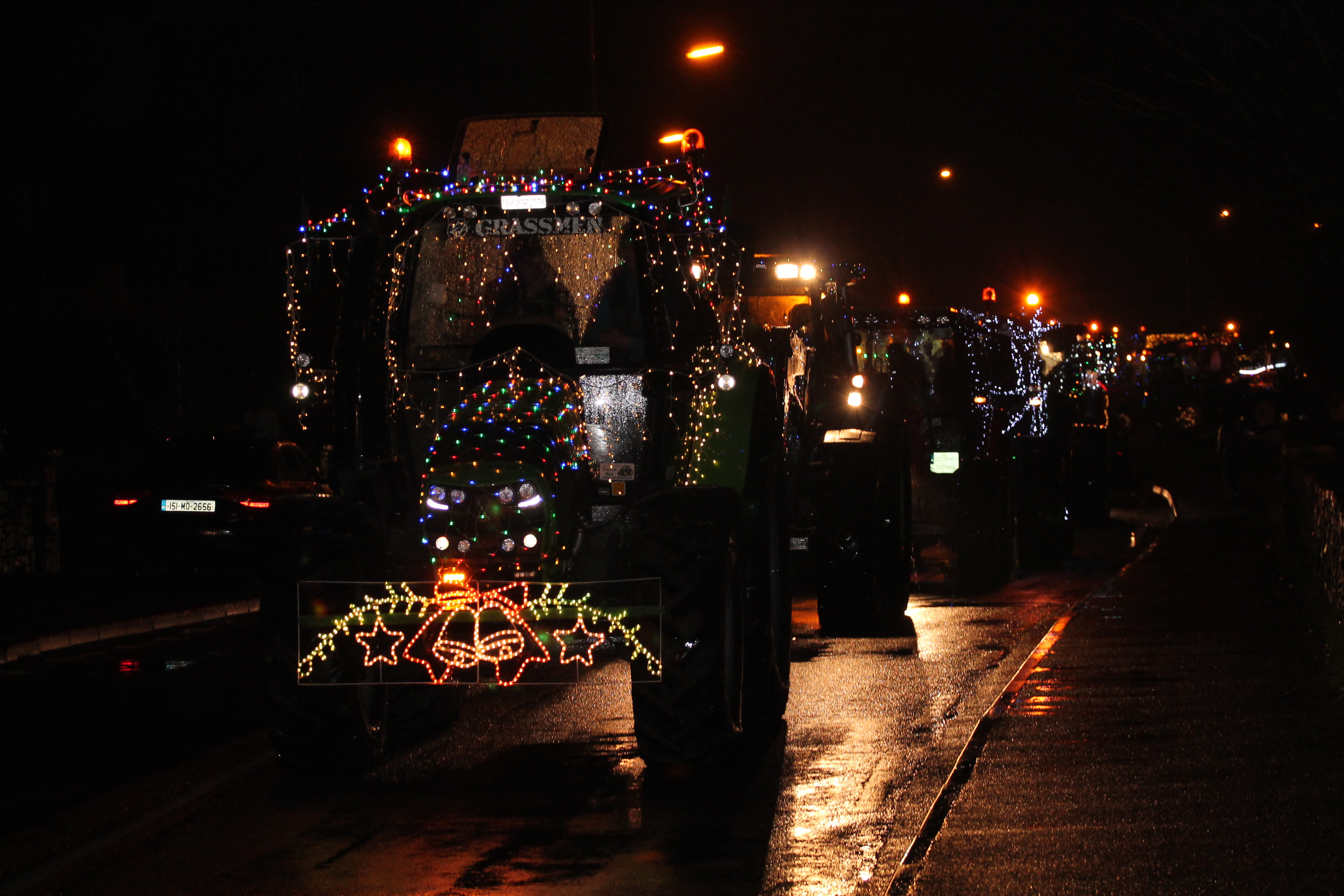 The main route was approximately 2km and was lined both sides on most of the way, with the 3,000 spectators there to soak up the festive sparkle. “Everyone, young and old alike, seemed to enjoy themselves, witnessing something you wouldn’t see too often,” said Richard.

“We had a great response from Ballinrobe people and people from afar. There is one particular family from the UK who stumbled upon our first parade and have arranged their holidays around the parade for the last two years.

I had numerous phone calls of support from people. One retired businessman who is in Ballinrobe almost 70 years called me to say it was one of the best things he had ever witnessed in the area.

“Ours was the first of its kind in the west of Ireland and is still the biggest, with quite a few new towns starting their own parades this year. The organising committee that I’m part of creates the platform for the parade to take place but it’s the participants that make the whole thing happen.

“I also want to credit Stuart Downie in Carrick-on-Suir Christmas tractors for his assistance and advice over the past few years,” Richard said.

“We are already organising next year’s event, trying to think of new ways of staging and improving the parade,” he said. 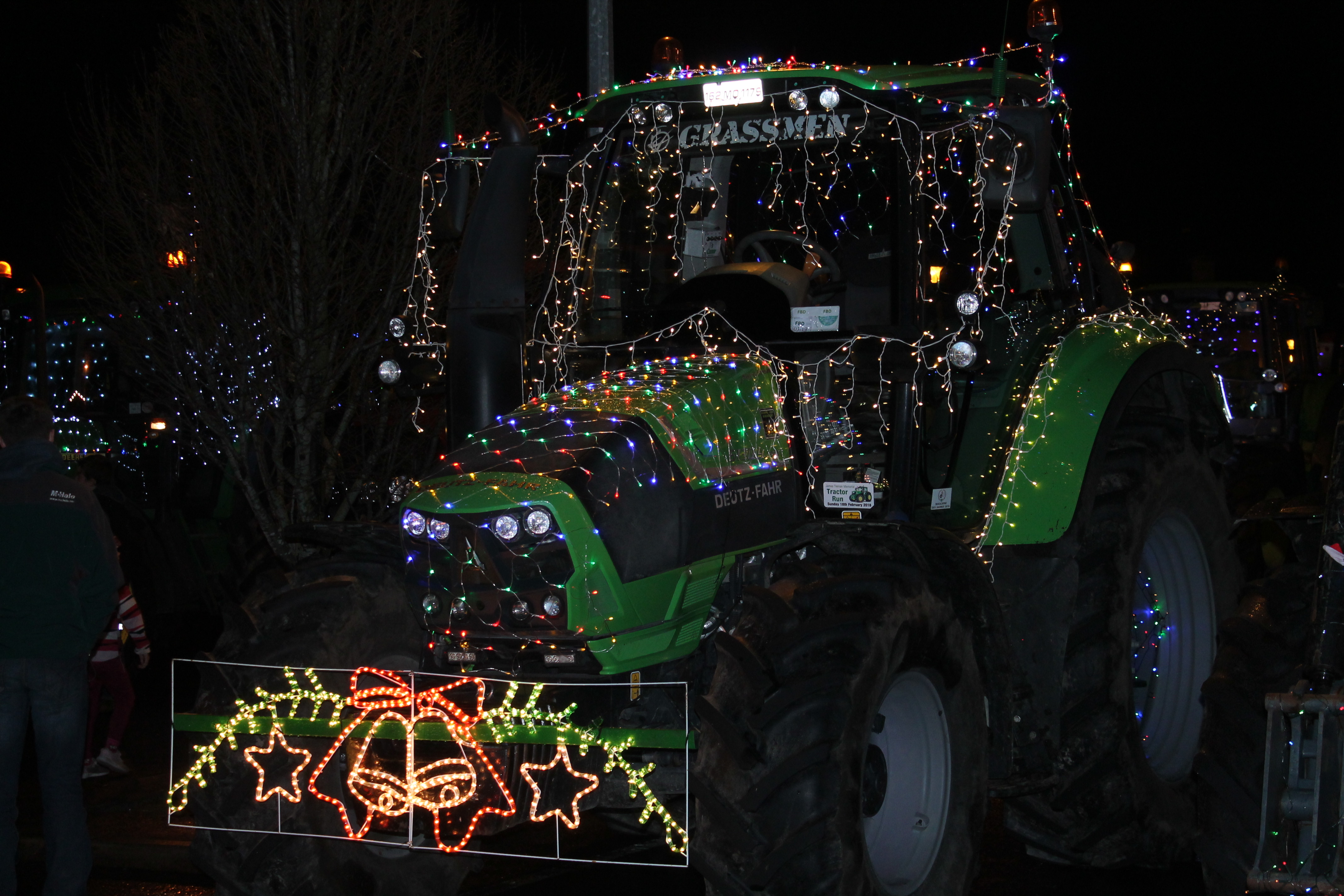 “I’m neither a farmer nor tractor owner but I do appreciate that it’s farmers who keep our town going in good times and bad. The farming community is our hinterland and this was a way of the town showing appreciation to them by asking them to display their wares to us for a change.

“Our local newsagent Martin Murphy posted a video of the event which got over 165,000 views in the week after the parade,” said Martin.