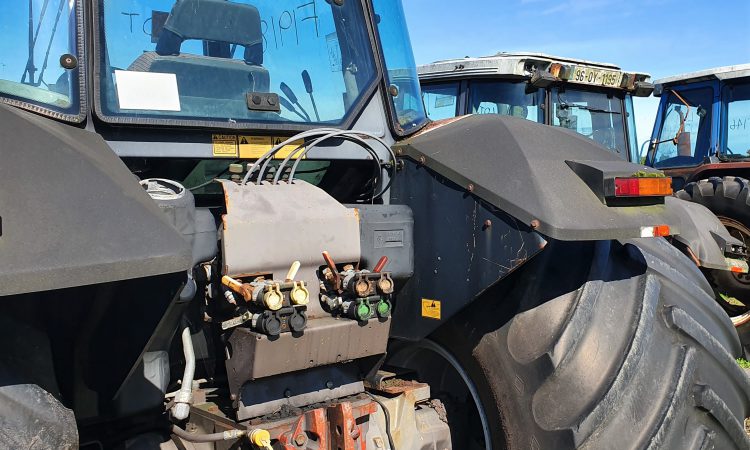 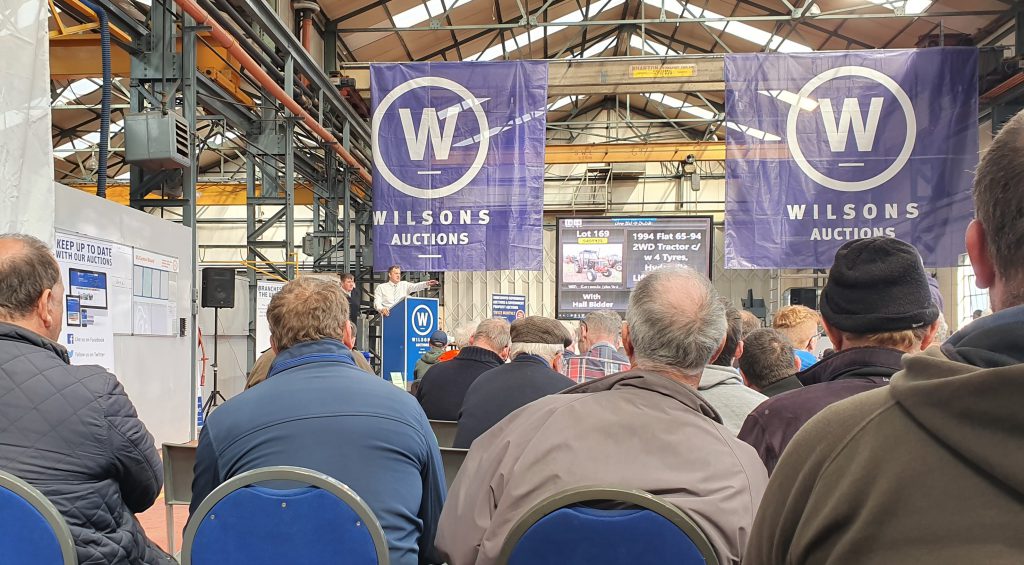 This report focuses on some of the Massey Fergusons that were up for grabs (excluding the 133/135 models, which are covered in an accompanying report). 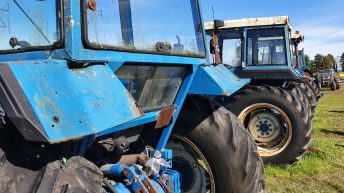