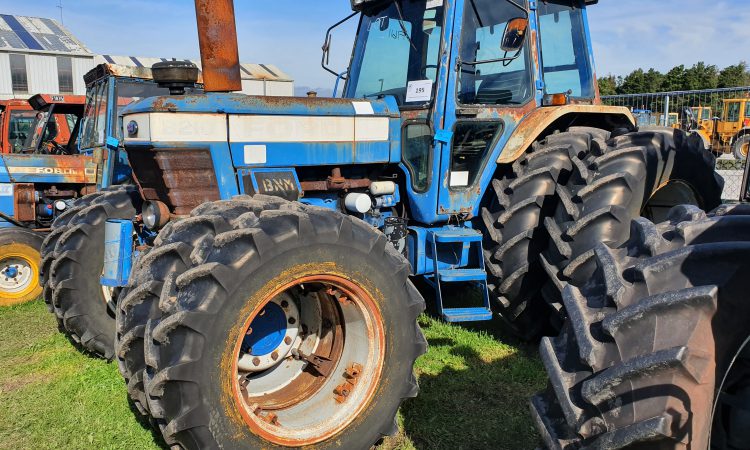 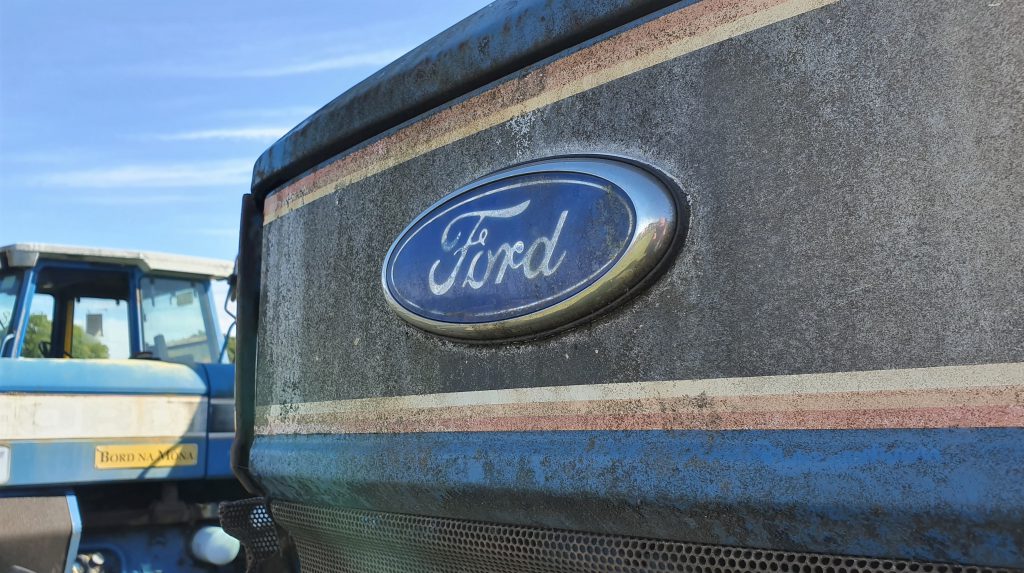 This report focuses on some of the many six-cylinder Ford specimens that were up for grabs. 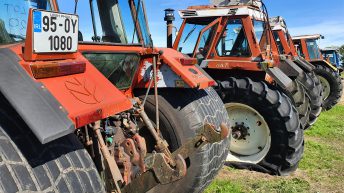