Since the abolition of milk quotas, the Irish dairy herd has undergone considerable changes; farmers are now milking more cows in larger herds.

To get to grips on labour efficiency on Irish dairy farms, Teagasc conducted a survey of 75 discussion groups to find out exactly how many hours dairy farmers put in.

Of the groups surveyed, the average herd size was 106 cows; this is greater than the National Farm Survey average of 65 cows. 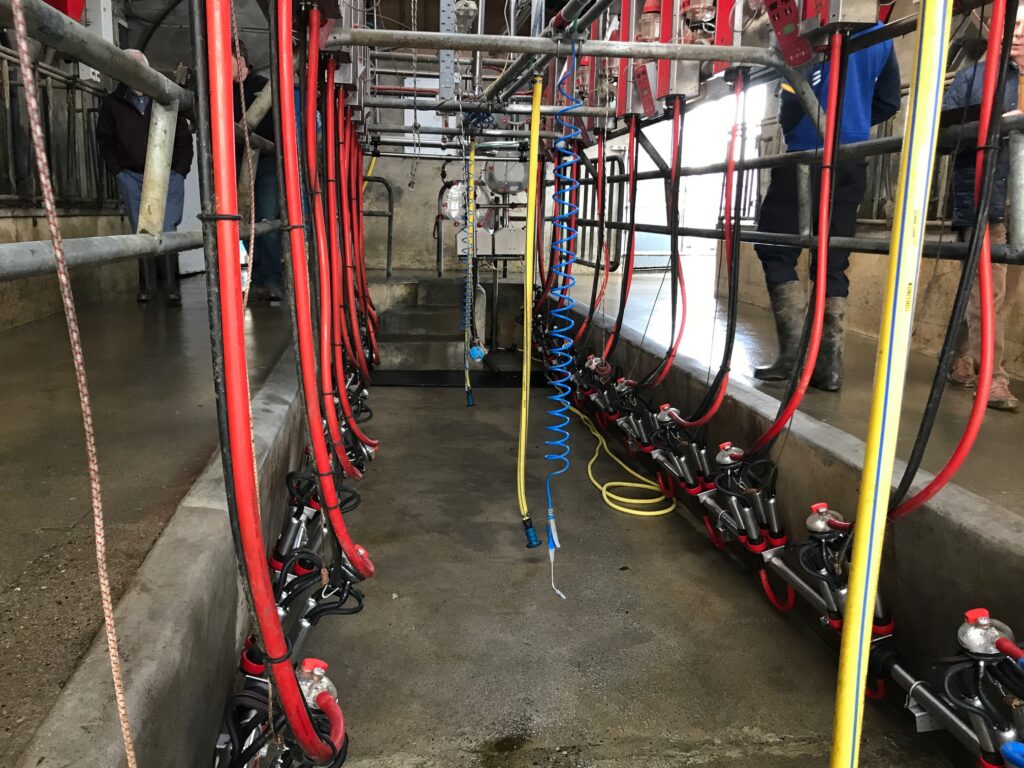 Firstly, Clarke found that – on average – dairy farmers are working 63 hours per week; five hours more than what the farmers surveyed thought was an acceptable working week.

Clarke also delved into the differences between the top 5% and the average when it comes to key metrics, including: hours of work per cow; actual hours worked per week by the farmer; average finish time throughout the year; and the interval between morning and evening milk milkings.

Two criteria were used to select labour-efficient farms. Firstly, they were rated on hours of work per cow. The total hours worked did not include contractor hours. This showed that some farms that were efficient (hours per cow) had an unsustainable working week (hours per week) for the farmer themselves.

A second criterion was then used – any farmer with a working week above the average acceptable working week (58 hours) was excluded from the top 5%.

Advertisement
Presenting the findings to the 650 delegates in attendance, Clarke said that the average farmer worked 47 hours for each cow in his/her herd; the top 5% worked just 25 hours per cow.

Furthermore, it was found that the most-efficient farmers were better at utilising practices that helped to reduce the labour requirement on-farm. These included: once-a-day milking; feeding calves once a day; contractors were utilised more; and the length of the breeding season was reduced. 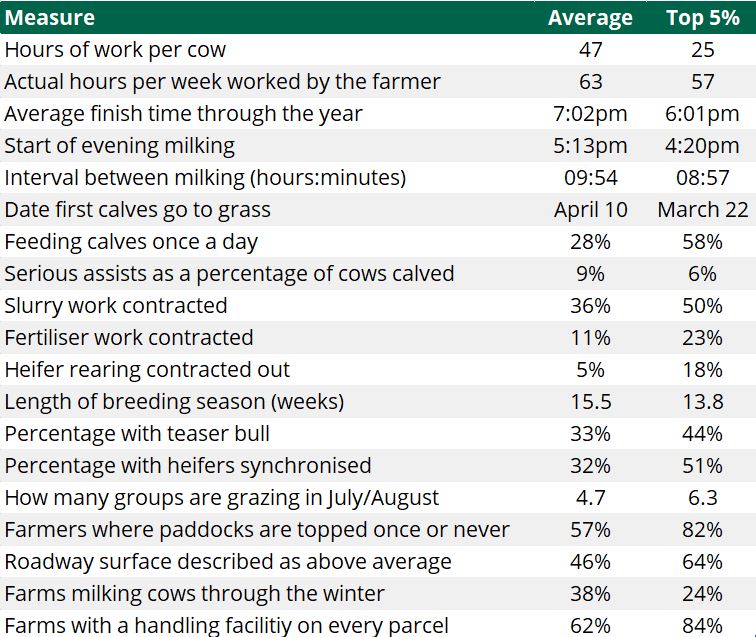 Commenting on the results, Clarke said: “If you want to work less hours, you need to have a goal to aim at and then you can start looking at ways to reduce your working day.”

He added: “People have the perception that facilities, machinery and bigger milking parlours are the ‘go to’ to increase labour efficiency.

But the system has to change also; whether that’s to change the way your rear your calves, or to adapt once-a-day milking. There’s no technologies needed and you can’t purchase gadgets to do that, you have to make the decision yourself.

He also urged farmers to focus on improving efficiency before even contemplating bringing in additional labour.

“There’s no point thinking about employing and paying for labour if you are operating your farm inefficiently.

Some simple ways to simplify your system: 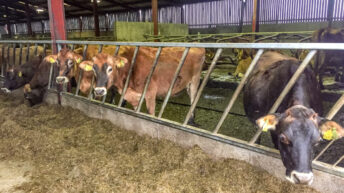 Dairy focus: Gearing up to calve 220 cows in February