Clearance sale of 200 ‘genuine’ ewes this Thursday, as farm makes way for dairy

This Thursday (September 24) a clearance sale of 200 ‘genuine’ hoggets and ewes will take place at Carnew Mart.

The flock of ewes, which are owned by Michael Doyle from Glenranny, Boolavogue, Co. Wexford, are set to go under the hammer at 12:30pm.

A few years ago, the Wexford-based farmer won the Bord Bia lamb producer of the year award.

The flock, which comprises ewe hoggets, two, three and four-year-old ewes, are vaccinated for toxoplasmosis, enzootic abortion and clostridial diseases.

To get a bit more of a background on the flock, AgriLand made the trip down to Michael last week. 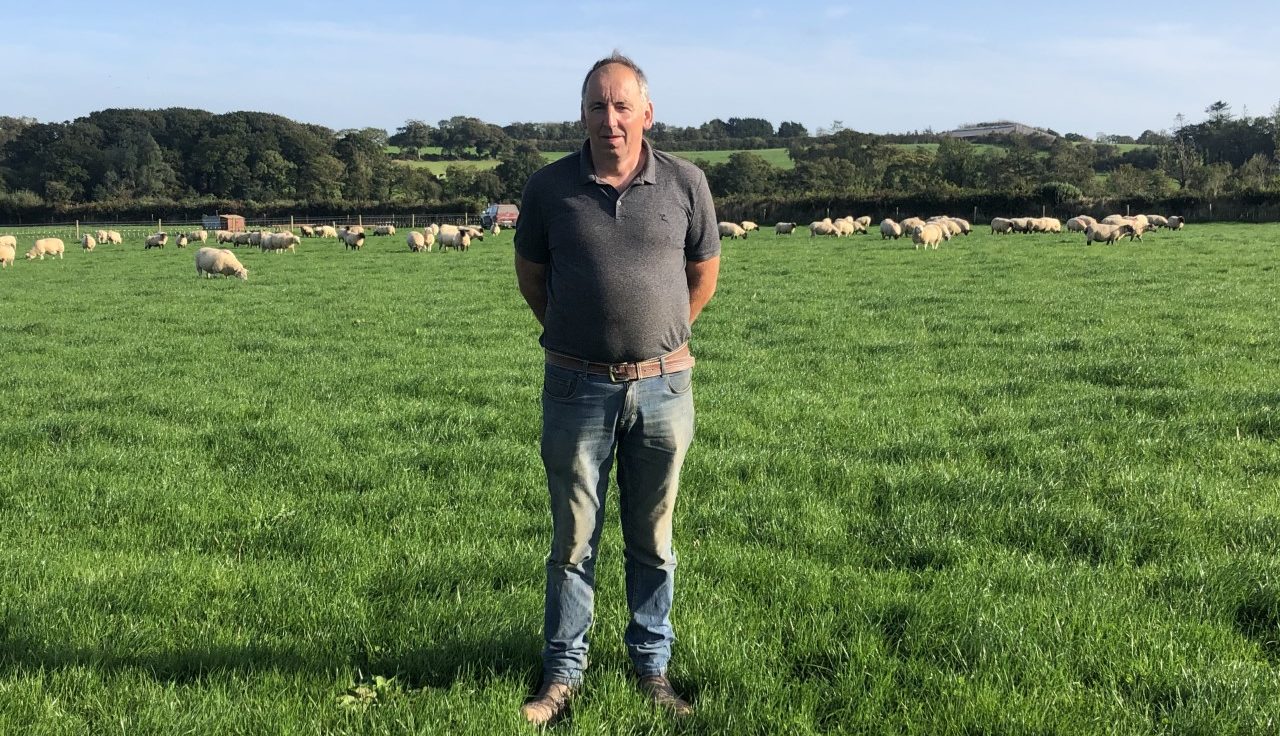 He said: The type of ewe that I have been predominately breeding is a Suffolk-cross Belclare. The vast majority of the flock would be three-quarter bred Suffolk and one-quarter-bred Belclare.

The rest of the flock would be a 50% split between a Suffolk and Belclare. I have been criss-crossing the whole time.

The Belclare breed is a great way of keeping numbers up and that’s why I have been breeding them down through the years. The ewes have scanned 2.0-2.1 lambs consistently over the last few years. Suffolks have good weight gain; you can get them to the factory that bit quicker.

I’d usually keep 300 ewes; however, since I decided to get out of sheep, I sold off my cast ewes and I didn’t keep any ewe lambs. Although, I’m going to keep 50 older ewes. 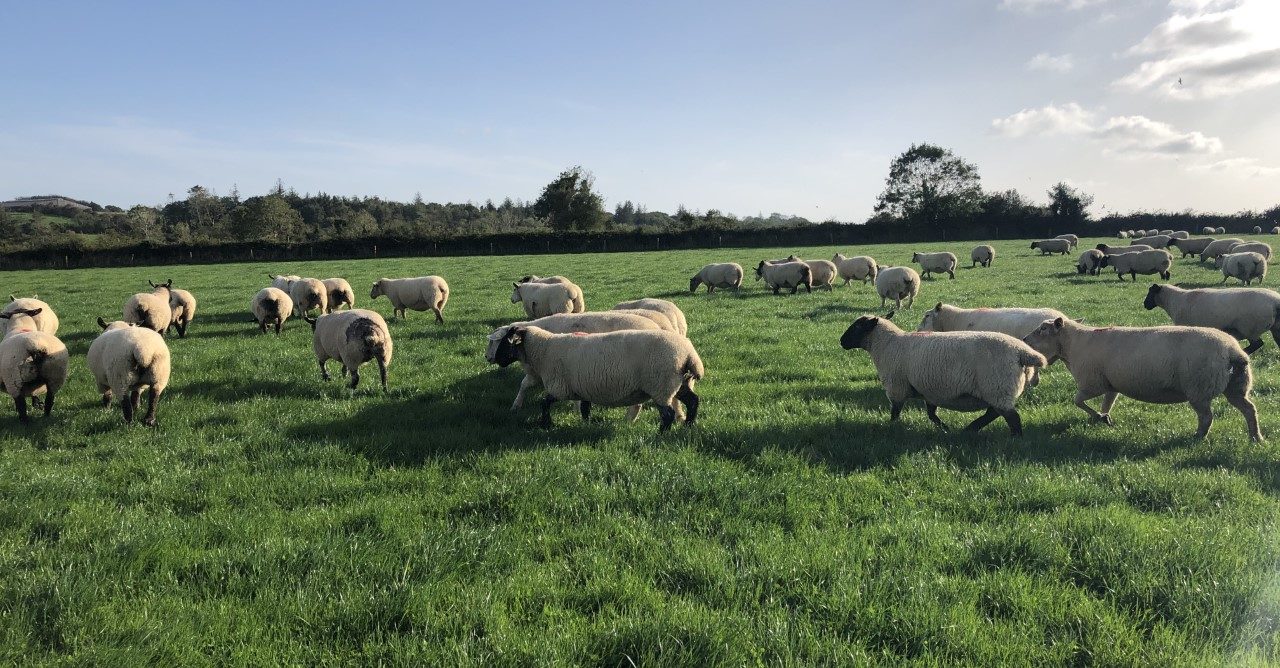 I creep fed the lambs. They got about 0.5kg of meal and they would also graze ahead of the ewes, so that they would have first pick of the grass.

If you haven’t numbers, regardless of the price of lambs, your not going to make money; output of lambs per hectare is what makes your profit. I have found that the Suffolk-cross Belclare ewe produces a nice ewe lamb suitable for breeding and also a lamb that will finish easily.

In a nutshell, if a farmer was looking for genuine ewes to start off with, I don’t think you’ll get much better – and I’m not blowing my own trumpet when I say that.

The ewes are ready for the ram. There’s no ‘butty ewes’ in that group. They are a solid bunch of ewes. 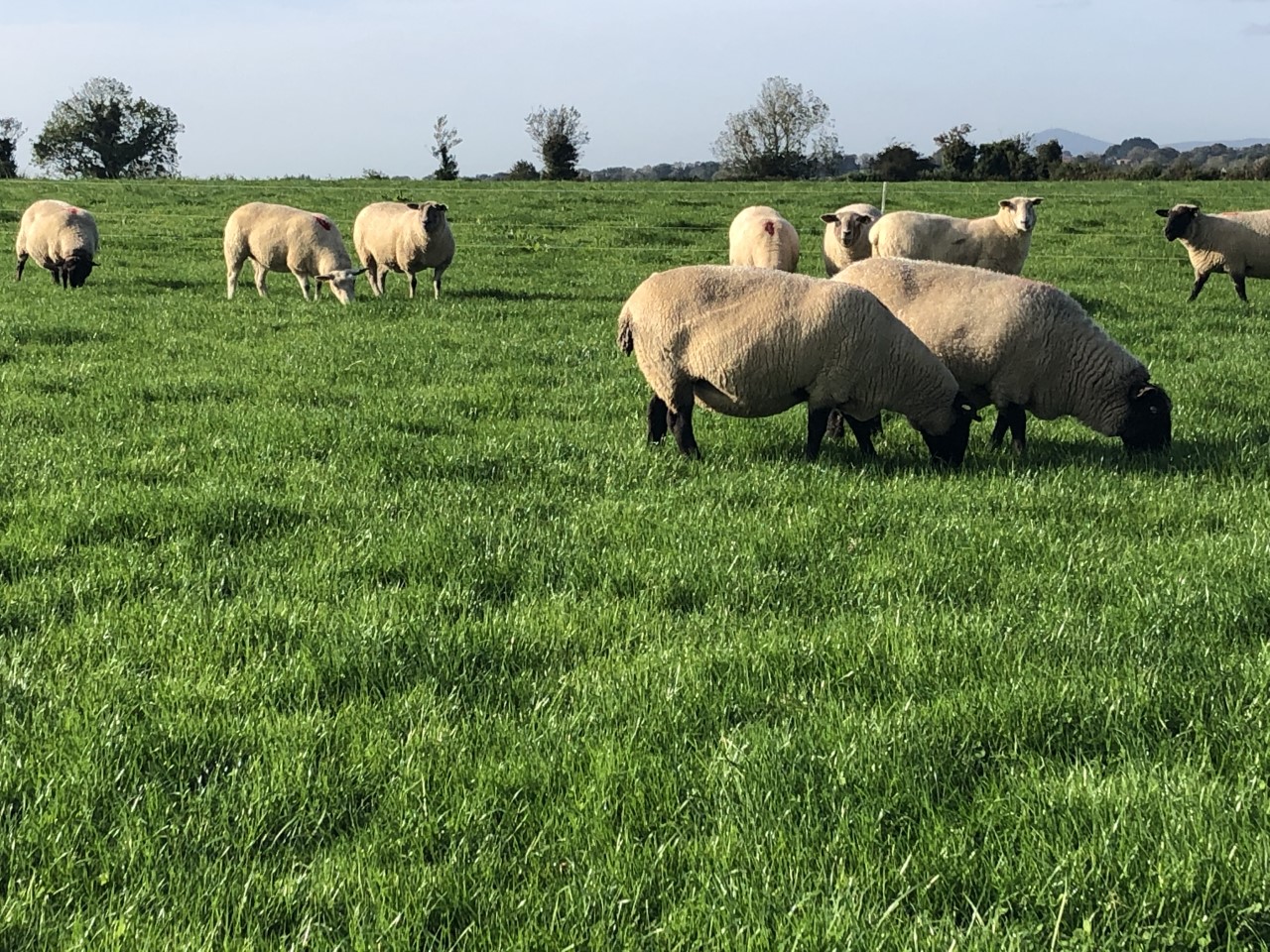 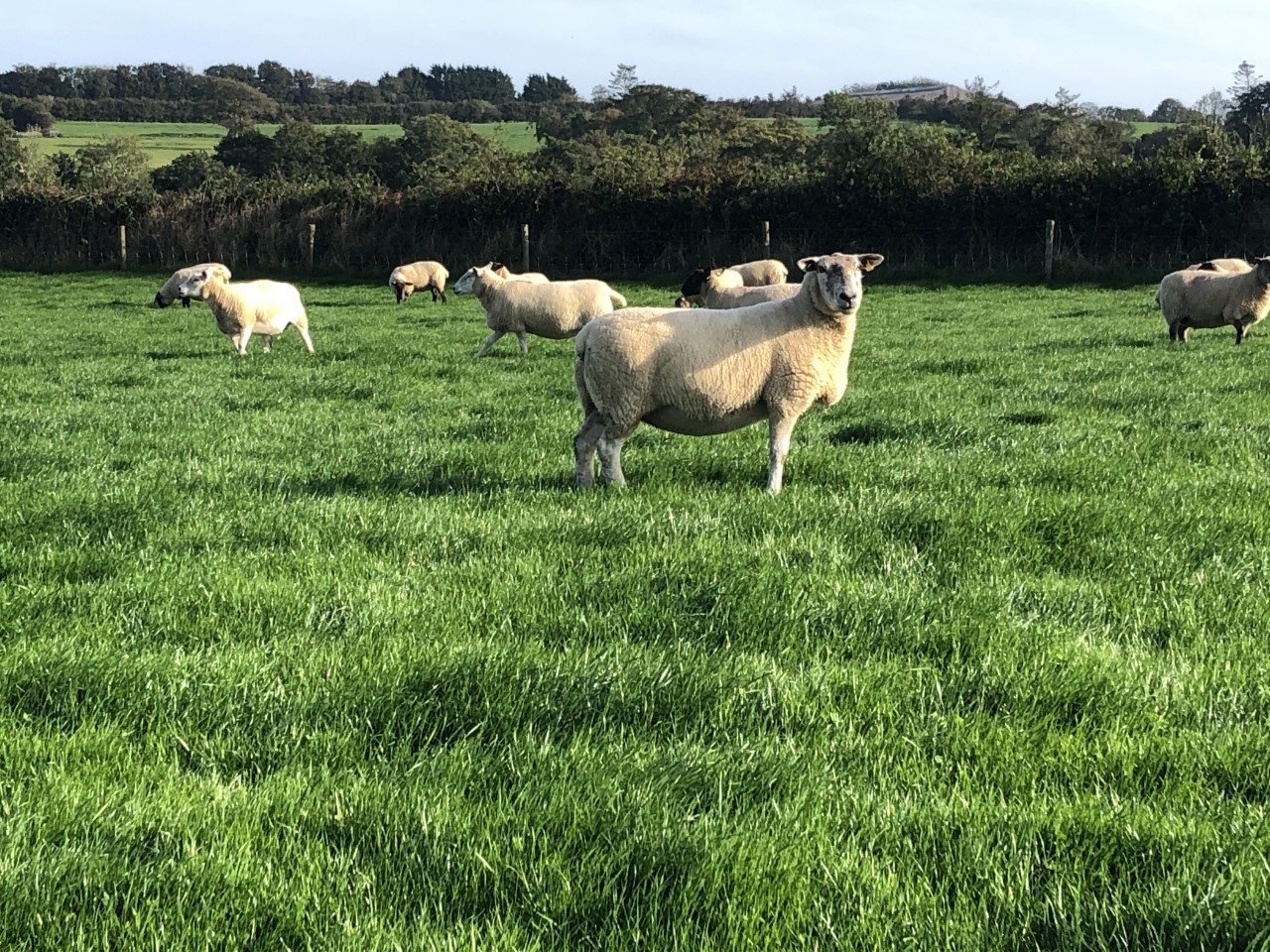 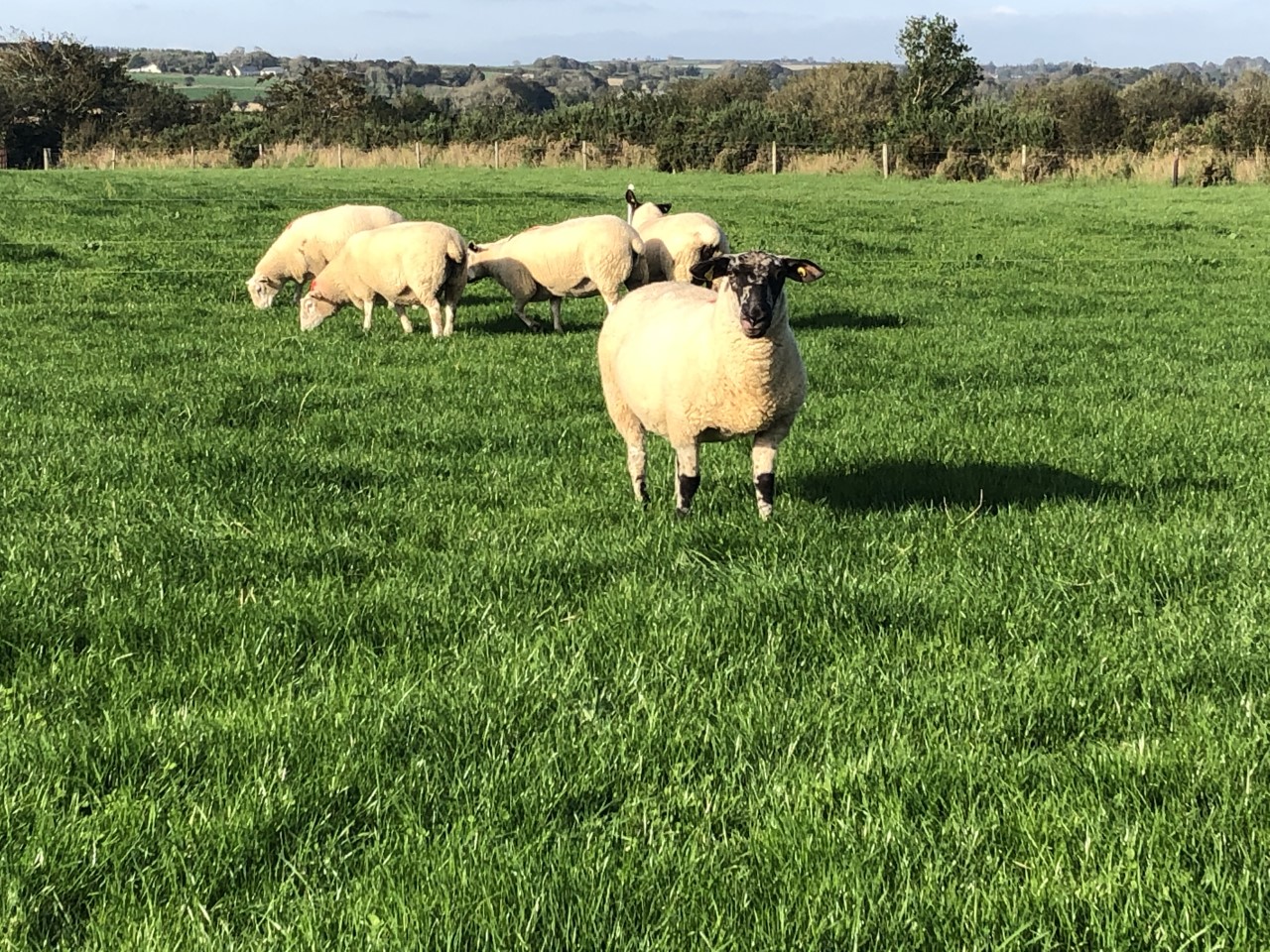 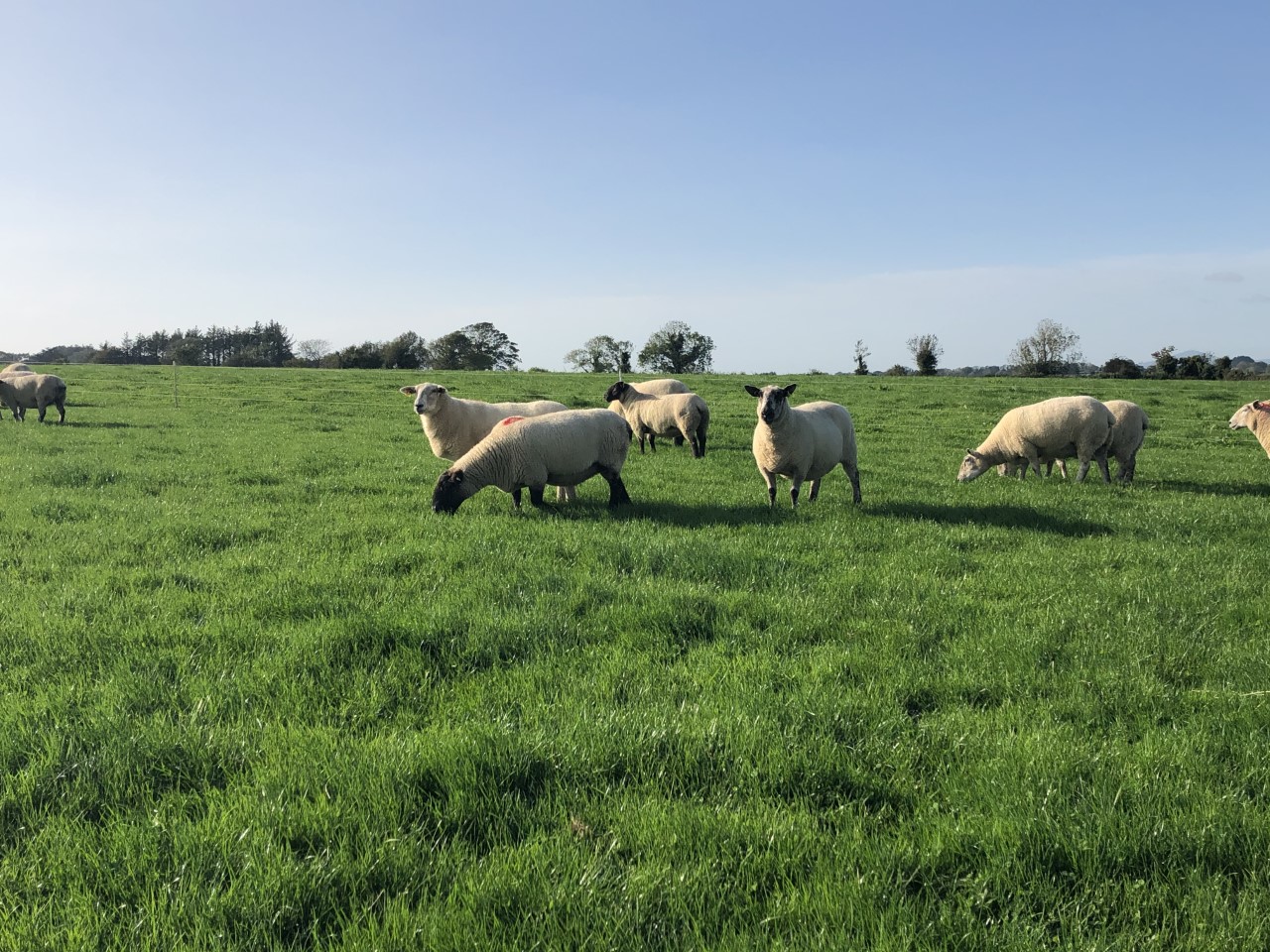 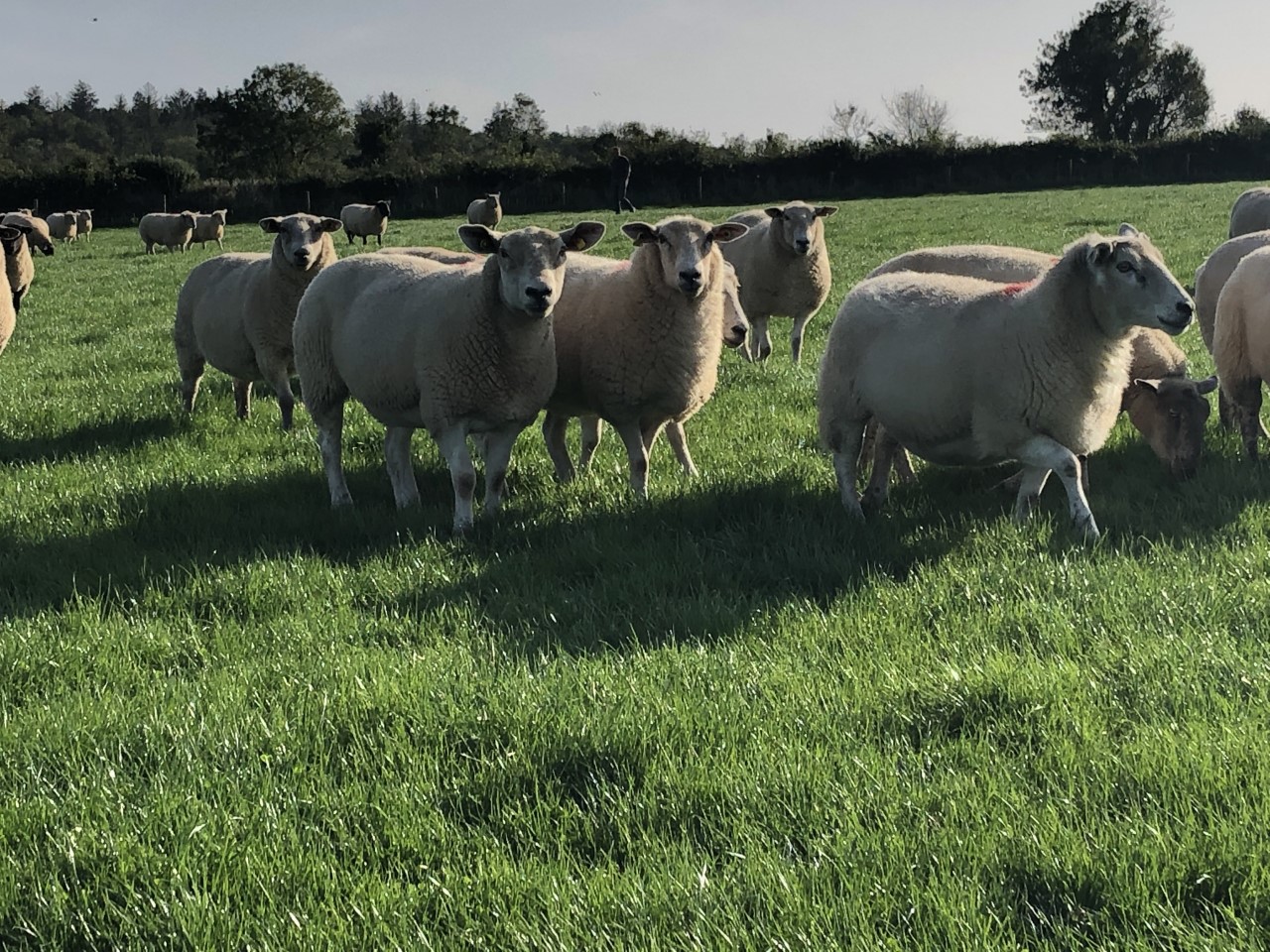 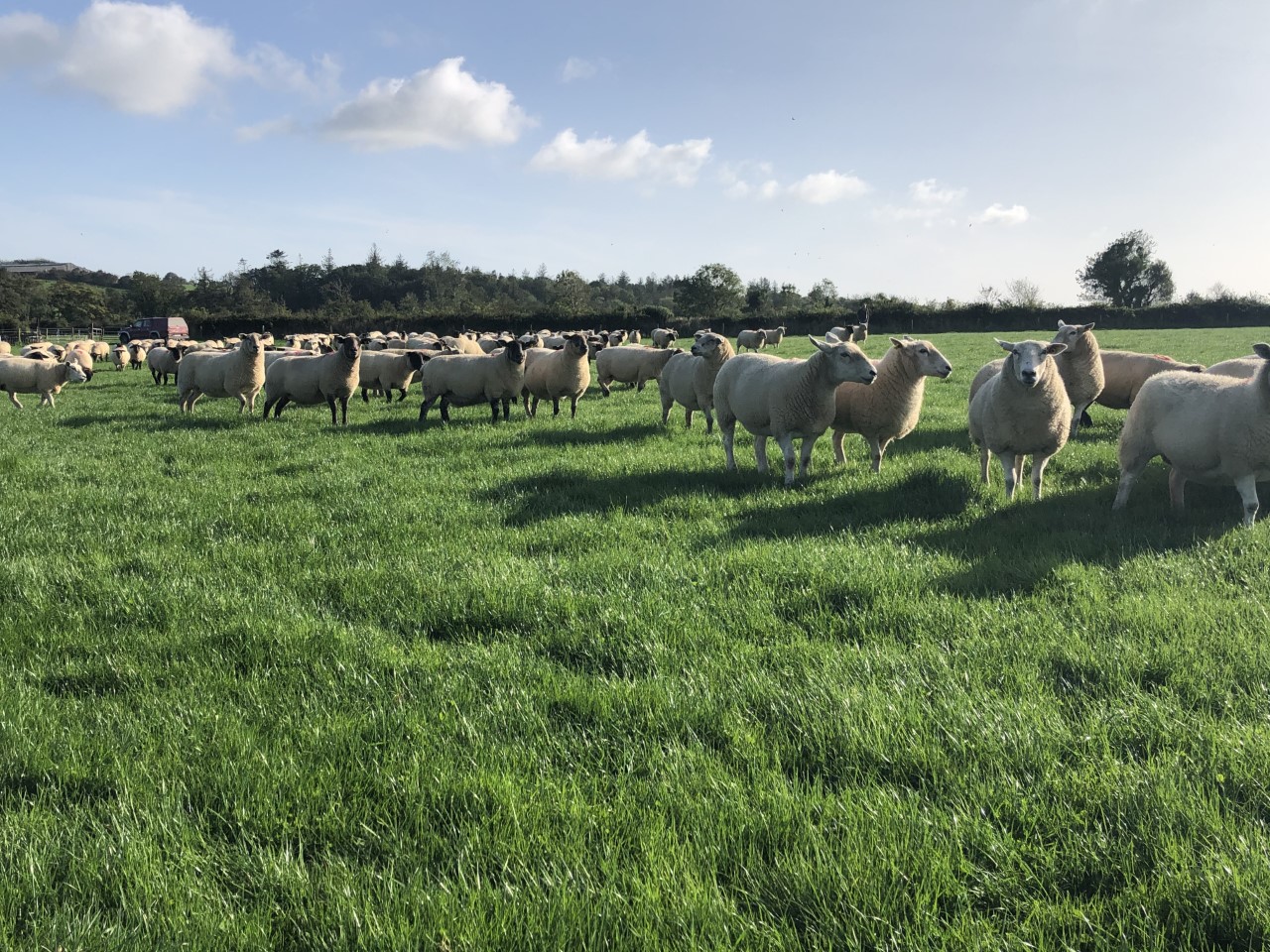 The only reason Michael is selling his flock of ewes is because he and his family are switching over to dairy.

His son, Micheál, decided after college that he wanted to go full-time farming, so in order to take two wages from the farm, Michael and his son decided that milking cows was the way forward.

Michael added: The only reason that we are selling the flock is because we decided that we were going to go down the route of milking cows.

My son decided to come home and work full-time on the farm, while my other son Murtha, will be farming part-time. If they told me they didn’t want to go farming I would have continued with sheep farming for sure.

To take two wages from the farm by keeping ewes and suckler cows is a tough thing to do. You would want a big number of both.

The farm is fairly well set up for a dairy enterprise, so we decided to bite the bullet and go for it. We are actually in the middle of getting set up. 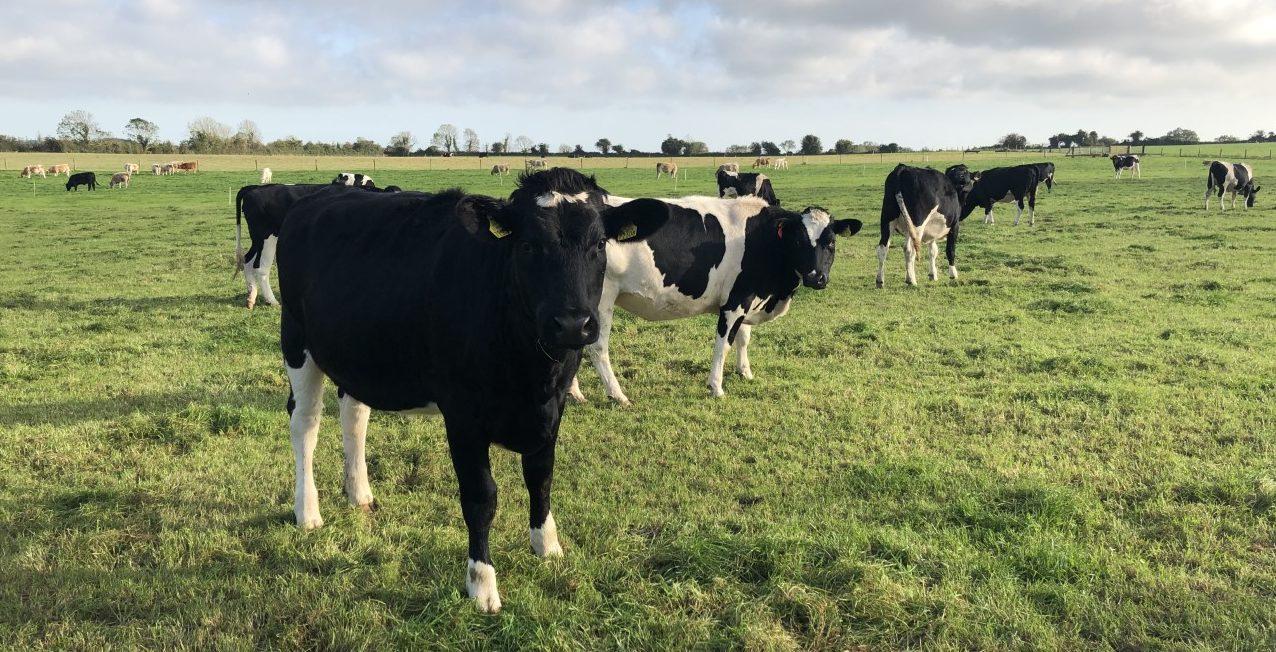 The shed where we used to lamb the ewes has been converted into a cubicle house, while work on the parlour is at an early stage.

We have a group of 66 heifers at the moment; however, we hope to be calving down 90 next spring, so it’s going to be a busy couple of months for us.

It’s important to get the point across that the only reason for selling the ewes is simply because we felt from a financial point of view that milking cows was the way forward for us.

We didn’t have the choice of keeping the ewes and milking cows, so unfortunately in the end we had to make the decision to sell the ewes.

I have been sheep farming my whole life, as well as keeping up to 50 suckler cows – which are going to be fattened and sent to the factory in order to make way for the milking cows – so it’s sad to see them going; but for us to make a living from the farm we had to change over. 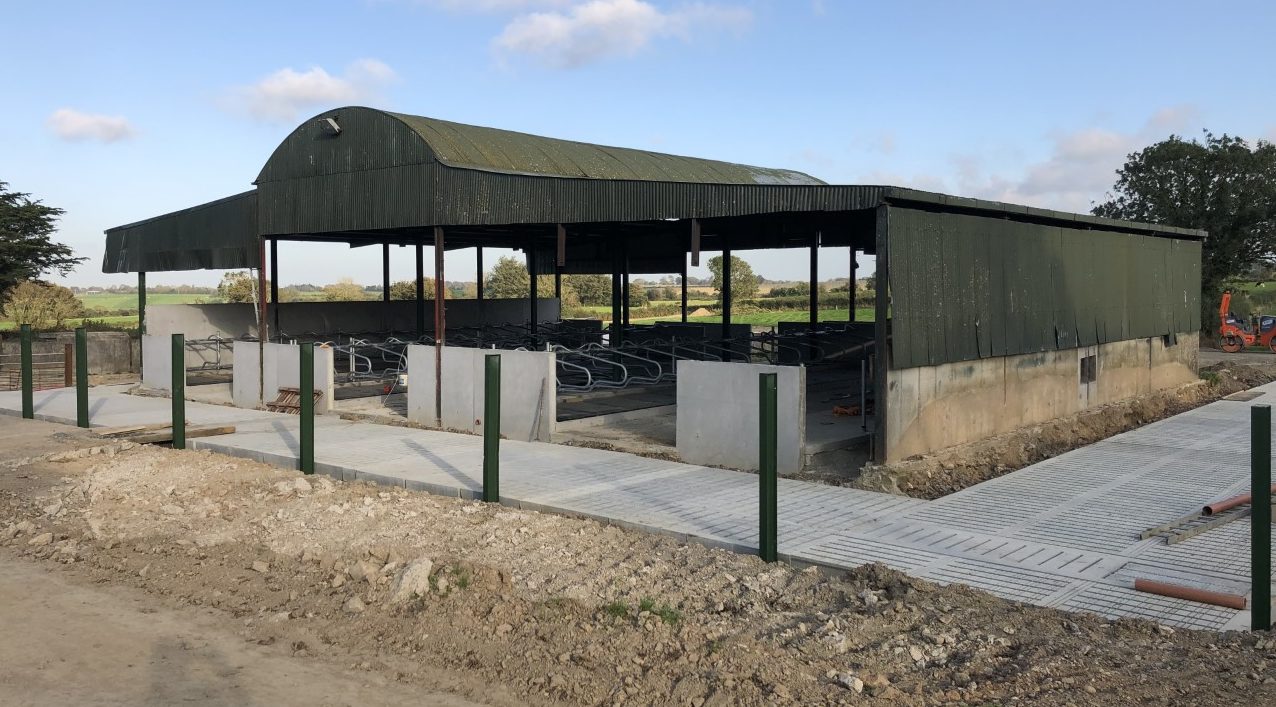