Increasing productivity and efficiency on sheep farms through breeding and genetics 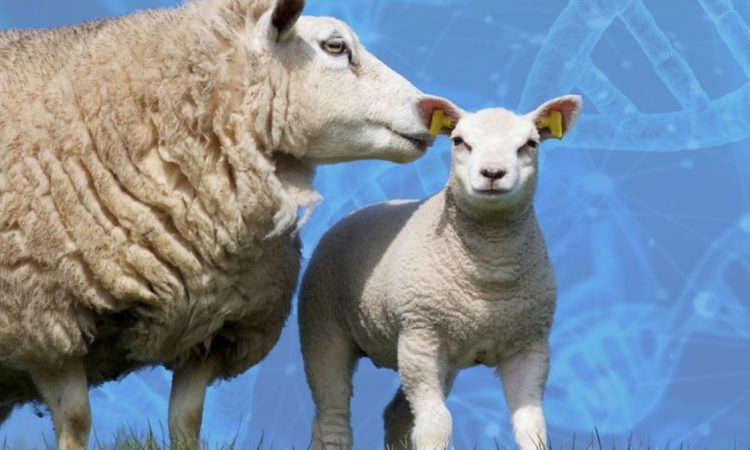 Animal genetics studies the genes and genetic variation of animals, thus allowing farmers to identify superior (and inferior) animals to become the parents of the next generation in the flock.

While management or environmental factors can change throughout the lifetime of an animal, the genetics of the animal remains unchanged and is fundamental to the performance of the animal. The national genetic indexes are now a crucial tool to enable farmers to make more informed breeding and selection decisions for their flock.

Join Teagasc’s live interactive webinar this evening at 7:00pm with specialists, researchers and guest speakers on: www.teagasc.ie/virtualsheepweek; or Teagasc Facebook; or follow #VirtualSheepWeek on social media for information and advice on using genetics to increase productivity and efficiency on your sheep farm.

Fiona will give an update on the results emanating from the INZAC flock which compares Irish sheep with New Zealand sheep; outline the impact of genetic selection on methane output; and investigate the possibility of breeding a more ‘climate efficient’ sheep.

Aine will discuss the possibilities of including traits such as lamb vigour and mothering ability into the genetic indexes. If this was possible, it would result in a significant reduction in labour on sheep farms.

Guest speaker, Eamonn Wall from Sheep Ireland, will discuss the recent developments to both the maternal and terminal €uro-star indexes and how to best use these indices when selecting sires for a sheep flock. He will also discuss the impact of genomic selection on the accuracy of the proofs.

Learn about the Sheep Ireland €uro-star indexes which aims to identify a low-cost, easy-care sheep with good maternal characteristics, that also produce a good quality lamb that reaches slaughter at an early age.

The indexes provide a measure of the genetic ability of the animal’s progeny to generate profit at farm level for a combination of traits. Teagasc continues to work closely with Sheep Ireland to update the new genetic evaluations for sheep and genomic selection was launched for sheep in spring 2020.

Find out how it has resulted in an increase in the accuracy of Replacement and Terminal indexes by 15% and 17% respectively, the equivalent of a ram having an additional 14 progeny records.

Lamb vigour is a measure of how long it takes a lamb to stand after birth and ewe mothering ability is a subjective measure of the ewes’ behaviour towards her lamb(s).

Current research demonstrates that up to 6% and 41% of the differences in ewe mothering ability and lamb vigour, respectively, is due to genetic differences among sires. Hear about the work currently underway to include new labour-saving traits in the genetic indexes.

Results from this study will be presented this evening and show that ewes of high genetic merit, regardless of country of origin, gave birth to a higher total number of lambs, had higher weaning percentages and produced lambs that were heavier at 40 days and at weaning.

Work is on-going comparing the progeny performance of both New Zealand and the high genetic merit Irish rams in commercial flocks across the country.

Current research at Teagasc is examining the methane output from sheep production systems with an overall aim being to determine the impact of genetic selection on methane output and investigate the possibility of breeding a more ‘climate efficient’ animal.

Portable accumulation chambers (PAC) are being used to measure methane output and are currently undergoing a validation experiment whereby the PAC are being compared to the gold standard method of measurement, the respiratory chamber.

Initial results are showing that the elite or five-star animals are producing less methane that their one-start counterparts. Tune in this evening to hear more. 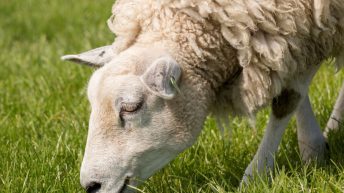