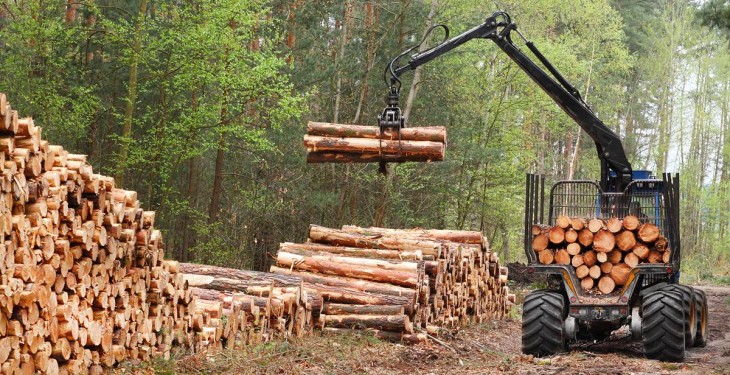 New statistics on the committee were released last week which show that approximately 750 projects have been appealed against over the last three and half years.

Of these, 500 appeals have yet to be decided on. This year, the committee had been progressing through appeals at a rate of approximately 20 per month prior to July 31.

As of last week, no decisions were available after July 31 on the Forestry Appeals Committee’s website.

AgriLand submitted queries to the Department of Agriculture last Thursday morning as to whether any decisions had been made since July; no response has been received from the department to date.

Today (Monday, September 21) seven decisions made by the committee for the week ending September 11 have been published.

In terms of decisions made by the FAC, a spokesperson for the Department of Agriculture, Food and the Marine last week said that 196 decisions have been made and issued by the committee to date in 2020.

FAC decisions made and issued in 2020:

Some 160 of the 196 decisions referred to licences, the department noted.

Reacting to this news last week, Mark McCauley, director of Forest Industries Ireland (FII), described the lack of progress since July as “scandalous”.

Speaking to AgriLand on the matter, the director said:

Given the backlog of appeals – 400 or 500 appeals that are there with them, given that they know that there’s an acute timber shortage and that people’s jobs are increasingly at risk, I think it’s appalling that they haven’t issued a decision on an appeal since the end of July – it’s really quite shocking.

Continuing, he added: “The Forestry Appeals Committee is a very small body; it was never set up to deal with the level and volume of appeals that it’s getting.

“Really, it needs to be given more manpower if it is to have any chance of getting through its workload.

Turning to the overall issue of backlogs in obtaining forestry licences, McCauley explained that there is a logjam in both the granting of licences, and the review of licences if an appeal has been made against them:

“There are two backlogs in reality – there’s a big backlog in the Department of Agriculture itself – there are around 1,800 applications for either felling, afforestation or forest roads.”

The director noted that a large percentage of these have to be seen by an ecologist under the department’s new environmental screening process.

“They definitely need more ecologists in the Department of Agriculture. They need to double the number that they have.”

Turning to the backlog within the appeals committee, McCauley said: “It’s only a very small organisation, and it’s also quite restricted in terms of how it does its work.

“The new legislation that’s hopefully going to be brought forward this week or next, is looking to assist the appeals committee in how it does its work.

It’s also going to bring in a fee to lodge an appeal, to bring it into line with planning legislation. If you want to appeal the decision of An Bord Pleanala, you have to pay a fee.

“Similarly, they are going to bring in a fee if you want to lodge an appeal against the decision of the Department of Agriculture on forestry licences. 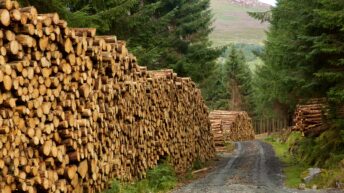