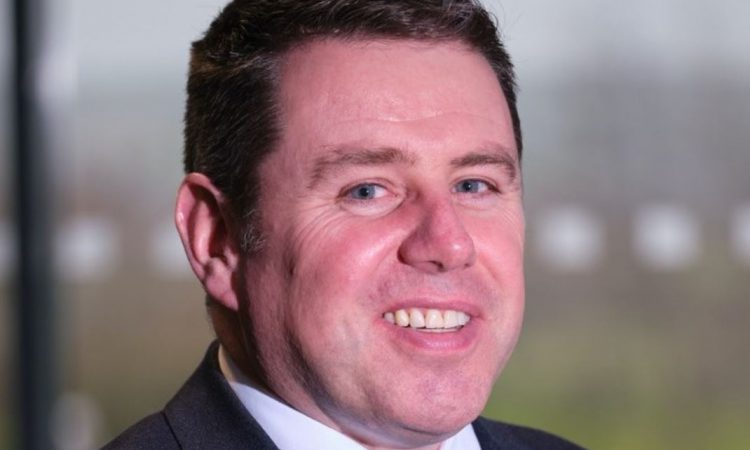 Co. Tyrone agri-business leader Glenn Speer was among those honoured at the annual Institute of Directors Northern Ireland (IoD NI) Director of the Year Awards sponsored by AIB.

Glenn Speer, business development director of Fane Valley, was named Young Director of the Year at a ceremony, held virtually for the first time due to the Covid-19 pandemic.

Speer joined Fane Valley in 2018. He is responsible for the delivery of strategic and key business objectives across the Fane Valley group with particular emphasis on the development of agri-business goals.

The inaugural Philanthropist of the Year, Community Foundation Northern Ireland award, was also awarded to Alan Nappin of the ARN Foundation.

Speaking at the awards ceremony, IoD NI chairman Gordon Milligan said: “A huge congratulations to all this year’s winners, once again proving that the economy here in Northern Ireland benefits from a wealth of leadership talent across the private and public sector, each of them performing to the very highest standards.”

Speaking about their support for the awards Brian Gillan, head of retail and NI at AIB UK, said: “Leadership has been seriously tested in the last few months across all walks of life and will be crucial as we tackle the twin challenges of the Covid-19 pandemic fallout and the impending Brexit implications.

As we emerge from lockdown and begin to focus on rebuilding the economy, what better time to recognise and showcase the leaders making a real difference here in Northern Ireland.

“We are proud to support the IoD Director of the Year Awards once again and view it as an important platform to do just that.

“We would like to congratulate Brendan Mooney and indeed all the category winners on their exemplary leadership skills.

“They all demonstrate a clear commitment to strong and innovative leadership that is undoubtedly contributing to the success of their respective organisations and Northern Ireland as a whole.

“Celebrating their achievements at this time will hopefully encourage others to follow suit and invest in their own leadership journeys.” 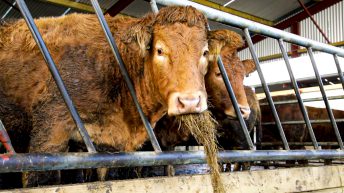