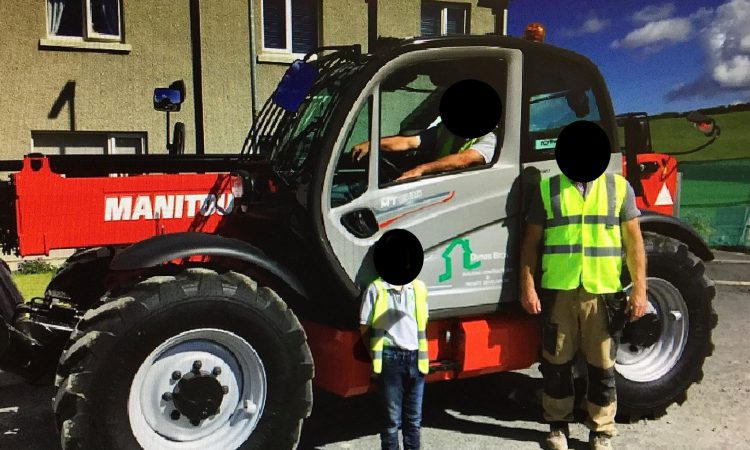 An appeal for information has been made in relation to the theft of a Manitou telescopic handler that was taken from a site in Co. Down over the weekend.

The machine was taken from a local building site and driven across nearby fields before making off on main roads.

In a statement on the matter, members of the Police Service of Northern Ireland (PSNI) based in the Co. Down region said:

“On Saturday night [September 19] at approximately 10:20pm the vehicle was stolen from a building site at Cedar Hill, Ballynahinch.

It is suspected it travelled across fields before being driven down the Ballylone Road and Ballynahinch Road and through Saintfield.

“We are appealing for witnesses….did you see this vehicle? Maybe you passed it on the road? Do you have dashcam footage or CCTV that will help us locate it.

“Please share this post far and wide…the more exposure the more likely we can locate this,” the PSNI statement added.

2 arrested after car chase ends in foot race through fields

Two people were arrested and one was charged with a number of offences after an eventful night in a rural area in Co. Donegal last night (Sunday, September 20) which included a car chase.

Taking to social media this morning, Gardaí based in Co. Donegal said:

“A car failed to stop for the PSNI [Police Service of Northern Ireland] overnight and it then crossed the border into Pettigo.

“The car was observed by the Donegal Town drugs unit. It again failed to stop and entered private property causing substantial damage.

The car continued into fields where two occupants abandoned it and fled on foot. Both were arrested after a foot chase.

“The driver tested positive for cannabis. The car was bearing false plates and the driver was disqualified.

“The driver is to appear in court this morning charged with a number of offences,” the Garda post concluded. 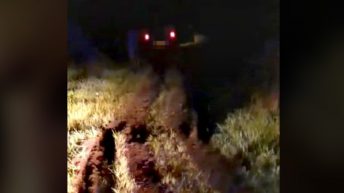