Calls made for BVD eradication programme to be ‘wound up’ 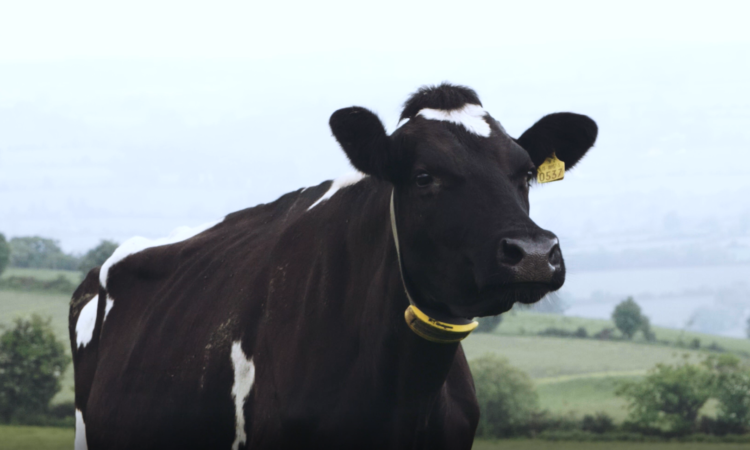 The Irish Cattle and Sheep Farmers’ Association’s (ICSA) Animal Health and Welfare chairman Hugh Farrell has called for the BVD eradication programme to be ‘wound up’ as quickly as possible.

Farrell has urged that efforts need to be intensified in order to achieve this. He said: “We are now in the sixth year of what was sold to us as a three-year programme.

“It’s costing farmers over €6 million a year, which isn’t something that can be sustained any longer. Farmers are getting very frustrated that there is no end in sight.”

Continuing, Farrell remarked that the key to the programme has been to identify and remove Persistently Infected (PI) cattle from the national herd.

He also noted that there remains to be a significant number of cattle with an ‘unknown’ status which needs to be addressed.

In addition to this, Farrell has said that adequate levels of compensation for beef calves must be forthcoming if the swift removal of PI calves is to be guaranteed.

ICSA believes that €400 per beef calf should be provided for and that AHI and the sector must push harder to get to the end point.

“The Department have recently established a TB forum, with the aim of eradicating TB by 2030,” said Farrell.

“ICSA is keen to hear proposals in relation to that. However, confidence in that programme can only be measured against the success of previous programmes.”

Farrell concluded by outlining that the overruning of the BVD programme, at such a significant cost to farmers, is cause for real concern. 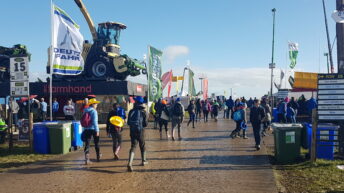