Clampdown on Kerry tractor driver in the ‘Kingdom’ 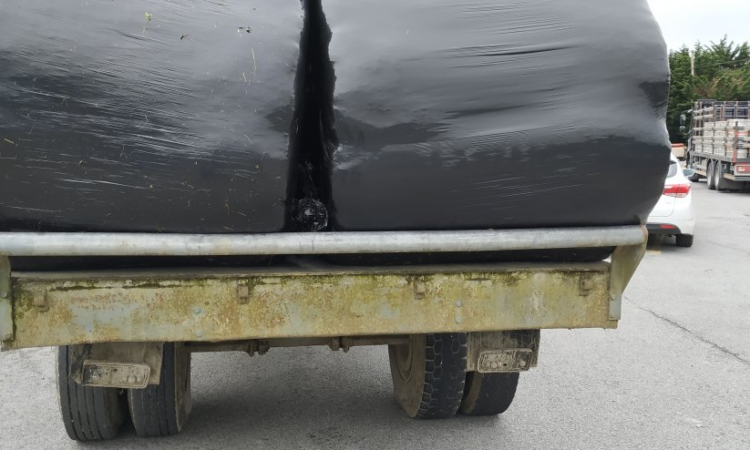 A tractor driver got into bother with An Garda Siochana recently for a string of road offences when transporting a trailer load of silage bales in Co. Kerry.

The driver in question was initially stopped by Kerry Roads Policing for pulling an unsecured load.

Upon closer inspection, issues also arose over defective tyres, lights and failure to display registration plates, according to the An Garda Siochana Twitter page.

The driver was apparently stopped near Farranfore Airport, between Kilarney and Tralee in the “Kingdom”.

As shown in photos provided by the Gardai via the Twitter page, one tyre in particular was noted to be severely bald.

The driver was subsequently issued a summons to court, the Gardai added.

Meanwhile, earlier this week a juvenile tractor driver was stopped by Gardai for a number of offences recently while transporting bales of silage.

The driver was stopped in Co. Tipperary by Cahir Roads Policing, according to An Garda Siochana.

Initially stopped for transporting an unsecured load with no lighting on the rear in the dark, when checked it was discovered that the youth had no driving licence or insurance.

The tractor and trailer were subsequently seized by Gardai. 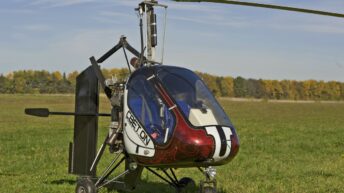