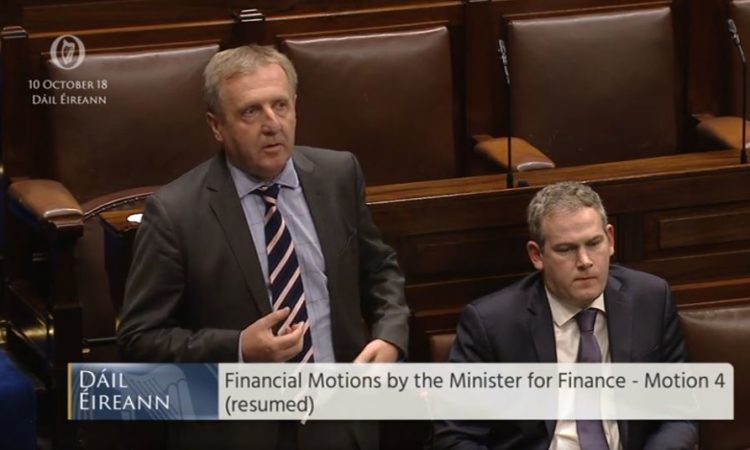 Farmers will see the €23 million funding boost for the Areas of Natural Constraints (ANC) scheme materialise as targeted payments, if the Minister for Agriculture, Food and the Marine, Michael Creed, has his way.

Speaking in Dail Eireann last night (Wednesday, October 10), the minister revealed that it would be his intention to target payments in respect of any additional funding – as was the case last year when the scheme received a €25 million funding hike.

It would be my intention – though I obviously will consult with stakeholders – to repeat that kind of targeting of payments in 2019.

As part of Budget 2019, the minister stated that the Government wished to build resilience in the agriculture sector.

In terms of Brexit, he outlined that a €78 million Brexit resilience package was rolled out – with the €23 million boost for the ANC scheme one of the “principle planks” of that package.

This boost, as well as the €25 million received in the previous budget, means that the overall ANC budget has increased by 24% in the past two years, the minister said.

It brings us back to a level of €250 million, which was last seen in 2008 when cuts to ANC payments were implemented by a Fianna Fail Government.

“I’m glad to see that we are in a position to restore that payment,” he said.

Commenting on the overall budget, he noted that it was “a balanced package”.

“The single biggest thing which has been unsung in the context of the budget is that it is the first balanced budget in over 10 years. That’s the best guarantee that we have of avoiding the boom and bust cycle that has bedevilled the Irish economy for many, many years,” Minister Creed concluded. 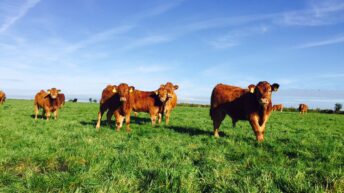