Young Farmers Scheme interviews to take place over the phone 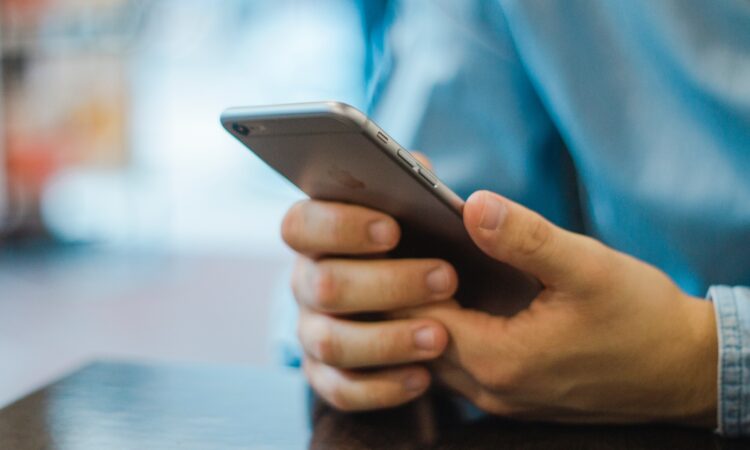 Inspection interviews for the Young Farmers Scheme will be taking place over the phone for the foreseeable future, the Department of Agriculture, Food and the Marine has confirmed.

Welcoming the decision, Thomas Duffy, the president of Macra na Feirme, said that it would allow “flexibility for young Irish farmers who have applied for the Young Farmers Scheme and TAMS [Targeted Agricultural Modernisation Scheme]”.

The phone interviews will take the place of in-person interviews, and the department confirmed that required documentation can be posted in.

This is a much-needed relief to young farmers who have applied. It avoids unnecessary contact with inspectors while ensuring the schemes can be continued. This is the right decision by the department.

The department also confirmed that young farmers who cannot complete their educational requirements for the Young Farmers Scheme or TAMS due to college closures will be accommodated through arrangements with Teagasc.

Commenting on this, Macra’s agricultural affairs chairperson John Keane said: “Anything that alleviates stress on young farmers is definitely welcome. They have enough challenges right now during this crisis.”

Yesterday, Monday, March 24, Macra called on beef processors to not use the closures of food outlets as a reason to reduce beef prices “below their already unsustainable level”.

Reacting to the announcement of closures by McDonald’s and Supermac’s, Thomas Duffy, president of Macra na Feirme, said that there is “no justification for a reduction on beef price at all”.

Duffy attributed this to the demand from supermarkets for meat products, despite the loss of demand from the closure of Supermac’s and McDonald’s.