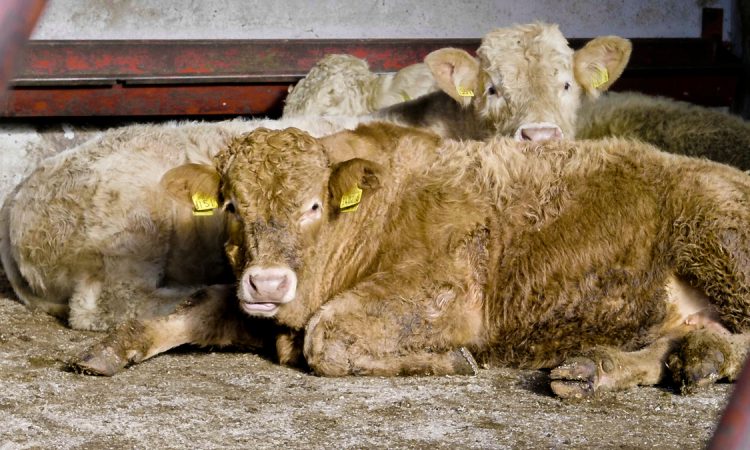 It seems to be blow after blow for the beef sector in recent days. Firstly, on Monday last, March 23, fast-food kingpin McDonald’s closed its doors – in both Ireland and the UK – for ‘sit-in’ and take-out’ customers.

Hours later, Irish-origin, fast-food giant Supermac’s followed in the footsteps of its competitive rival, announcing that it too will ‘turn off the lights’ Thursday, March 25.

As if that wasn’t enough, Taoiseach Leo Varadkar then directed all livestock marts to close from midnight on Tuesday, March 24, as the Government ramped up measures to halt the spread of the Covid-19 virus.

These three events have single-handedly put the Irish beef sector on the back foot and it now faces an uphill battle.

Also, the UK’s announcement of ‘lockdown’ protocols, in a bid to curtail the spread of this contagious disease, adds further pressure to markets for Irish beef – coupled with market pressure for European outlets.

The closure of the marts is a massive blow for the live market, as we enter into one of the busiest times of the year in the mart business. However, late last night, mart managers noted that they will be in a position to help sell farmers’ livestock – albeit in the absence of a live auction. 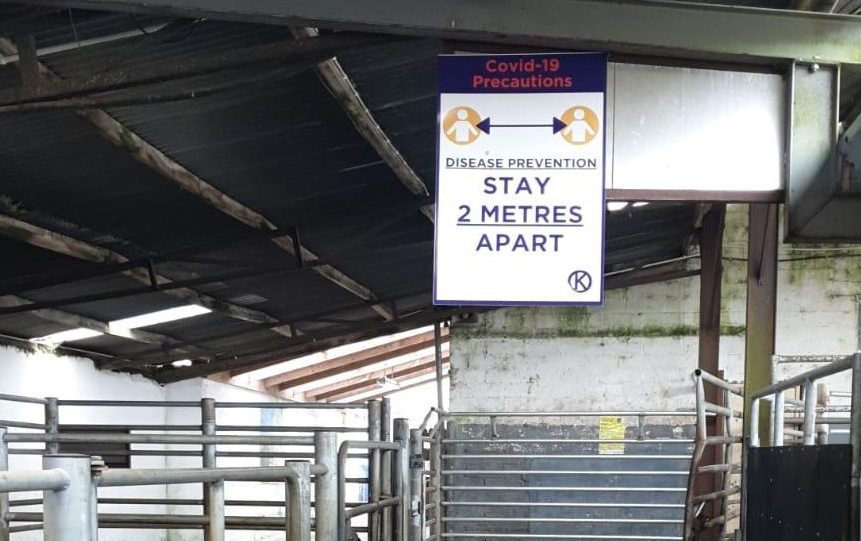 That’s the fight on the mart trade’s hands, but what about the beef side of the house? Well, the closure (for now) of both McDonald’s and Supermac’s comes as a major blow – as both companies provide a large outlet for Irish manufacturing beef.

The food-service industry remains under heightened pressure from the Covid-19 pandemic, with cafés and restaurants left with little or no choice but to close up shop or limit business to ‘take-out’ only. Naturally, this will have a negative impact on demand.

If there are any positives to be taken in the last few days, it seems that there is a steady demand from retail outlets for suitable beef. But, factories are only interested in that in-spec heifer or bullock, and are focusing on these types of animals.

Prices for heifers and bullocks seem to land in the 360-370c/kg bracket, but more and more uncertainty is entering into the trade.

In relation to cows, the animals that will be most affected by the closure of McDonald’s and Supermac’s and other food-service outlets, demand from factories is slow with more price pressure being applied from processors.